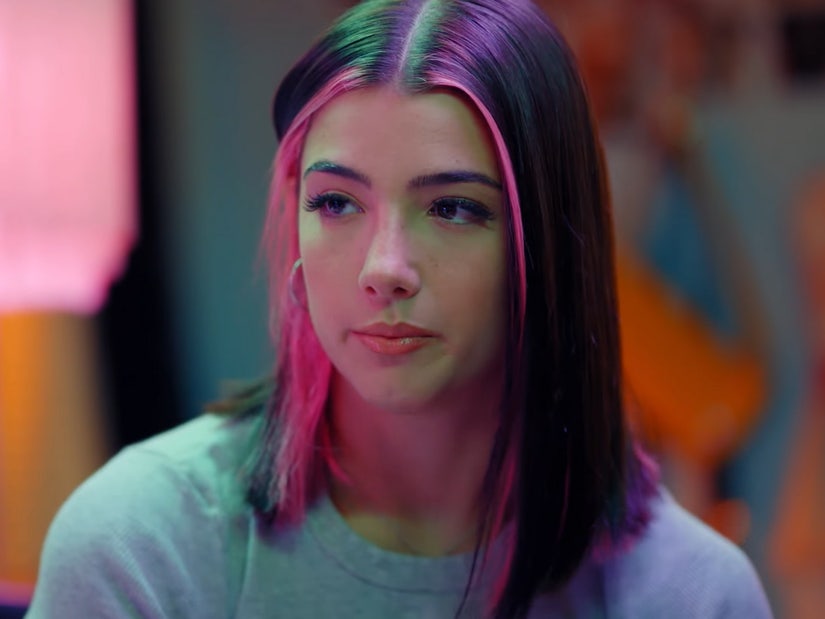 "I get into these, like, really, really bad places, and it's scary for me."

With over 103.5 million TikTok followers, Charli D'Amelio is getting candid about how therapy has helped her deal with the overwhelming side effects of growing up and dealing with fame at such a young age.

Last week, the 16-year-old professional dancer opened up about the different ways she's found to cope with anxiety on an episode of Avani Gregg's new Facebook show "Here For It."

"I used to have such bad panic attacks in the third grade. This is what happened and this is how it affected me up until literally three weeks ago," Charli explained. "It hurt so bad I didn't want to talk about it… I will cry for three days straight and I'm not even Charli anymore."

The "StarDog and TurboCat" actress also admitted, "I'm just this emotional person that doesn't function properly. And I get into these, like, really, really bad places, and it's scary for me."

"I'm not myself, and I don't know what takes over, but it's just so much built up that I'm trying to get out all at once, and it's really tough. Especially when you have everyone feeling like they have an invitation to say anything about you," Charli added. "No matter how many people you have, how many followers, how many friends... I've never felt as alone as I do. It's scary, but I need to talk about it."

D'Amelio praised therapy and admitted to her followers that they, too, should open up and talk about how they're feeling if they find themselves going through similar dark times. 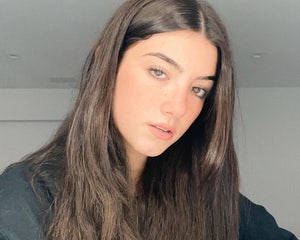