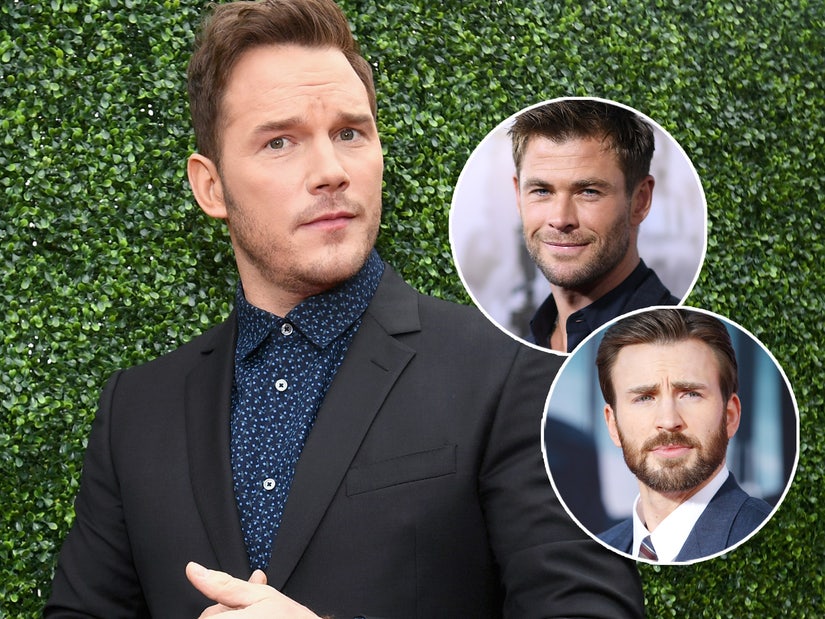 "I do have them in body-fat content, though. So I am more buoyant. Take that, gang."

Chris Pratt says the "Best Chris" debate is over.

Taking to his Instagram Story on Monday, the actor finally addressed the long-running debate that has pitted him and his MCU co-stars -- Chris Evans and Chris Hemsworth -- against one another.

In a video, Pratt announced that he made it into the finals in the AGBO Superhero League, a charity fantasy football league named after the production company co-founded by "Avengers: Endgame" directors and brothers, Anthony and Joe Russo. 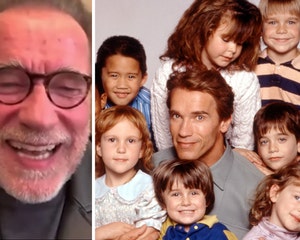 While Pratt, 41, initially had the last draft pick, he's gone on to find success in the competition. After "two very, very close victories," he was able to surpass his fellow MCU Chrises. And according to the "Guardians of the Galaxy" star, his win has ended the "Best Hollywood Chris" debate.

"It's a 14-man league," he continued. "I had 14th draft pick. You know how hard that is? I was picked last -- it was very traumatic. Anyone who's been picked last knows how that feels."

"I snuck two very, very close victories off, the most recent against Chris Evans," Pratt recalled. "He had beat Chris Hemsworth last week, so I guess we can finally put an end to that debate of who's the better Chris?"

"It's one of them," he joked. "I do have them in body-fat content, though. So I am more buoyant. Take that, gang."

Now that Pratt has made it into the finals, he's earned an extra $80,000 for his charity, Special Olympics Washington. If he wins the entire competition, another $150,000 will go to the charity.

According to the ABGO League's Instagram account, Pratt will compete against "Shang-Chi and the Legend of the Ten Rings" star Simu Liu or ESPN's Senior Fantasy Analyst, Matthew Berry for the Season 2 championship.

Meanwhile, although Pratt said the Best Chris debate is now over, he forgot to mention and include a very popular Chris who isn't a member of the Marvel universe, but rather DC, "Wonder Woman" actor Chris Pine.

In a hilarious Comedy Central interview released on Tuesday, Pine -- who is currently promoting "Wonder Woman 1984" -- weighed in on the Hollywood Chris debate by suggesting two creative ideas on how all of the Chrises can come together.

"Either we do like a Comic-Con, a Chris-A-Con, or we do like a Rat Pack show at The Sands, you know, where we entertain and do a bit of vaudeville," the actor joked.

The Hollywood Chrises debate has been an ongoing conversation for some time, however, it made headlines once again when a TV producer brought up the debate on Twitter back in October.

Alongside photos of Pratt, Hemsworth, Pine and Evans, TV producer Amy Berg wrote, "One has to go." The answers were overwhelmingly skewed toward Pratt.

The poll resurfaced reckless speculation about Pratt's Christian leanings and assumptions about his political beliefs. (It's worth noting that Pratt ultimately didn't publicly endorse a presidential candidate in the 2020 election, however his past political donations were reportedly to democrats, and he's married into the Trump-loathing Schwarzenegger family.)

The negativity towards Pratt didn't go unnoticed by the actor's MCU co-star Mark Ruffalo, who tweeted out his support for Pratt. Robert Downey Jr. and Jeremy Renner followed suit.

Pratt's "Guardians of the Galaxy" co-star, Zoe Saldana, as well as the franchise's director, James Gunn, also came to Pratt's defense, with Gunn calling the star "the best dude in the world." 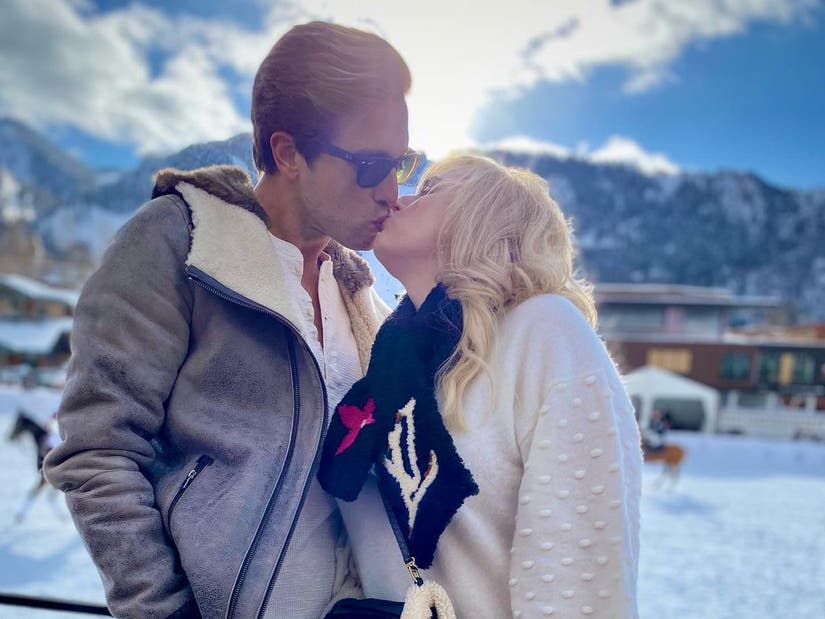