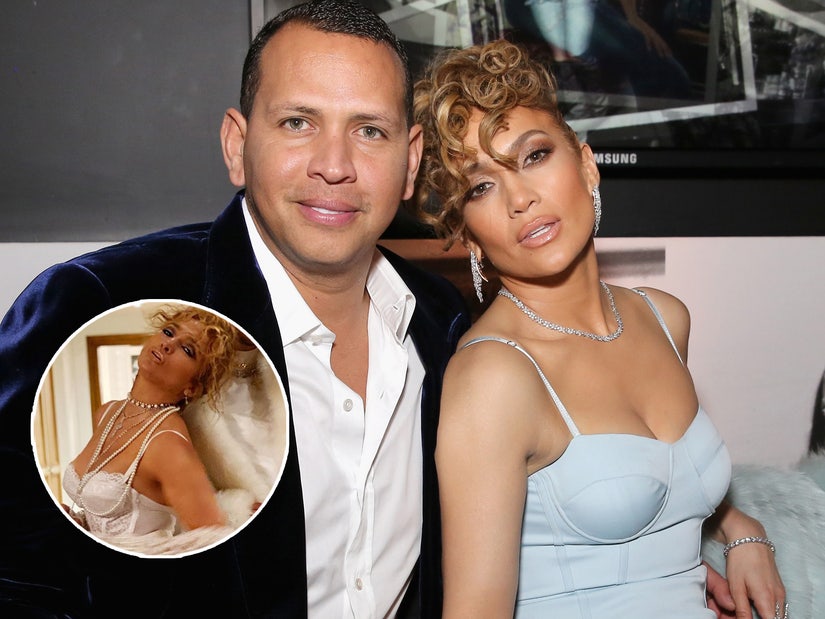 J.Lo tells Andy Cohen she and Alex have considered not walking down the aisle.

Jennifer Lopez's Madonna Halloween costume wasn't just a throwback to the Queen of Pop's "Material Girl" days, but also a callback to one of fiancé Alex Rodriguez's ex-girlfriends!

While appearing on Andy Cohen's SiriusXM's Radio Andy on Monday, the host asked J.Lo about her look, before putting it together in his head that A-Rod used to date Madonna back in the day. He, of course, had to ask whether that was "odd" for the two.

Lopez explained that the two were planning to have a huge Halloween party this year, but, due to Covid, they had to cancel.

"So we had like three friends over, four friends. We all got dressed up like way too much," she told Cohen. "My kids were like hiding in the bedrooms. They were like, 'What are you doing?' I dressed as Madonna and Alex went as Bruce Springsteen. I forget who Benny [Medina] was. Marvin Gaye or something like that. He was Elvis. He's going to kill me. He was Elvis."

Elsewhere in the interview, Cohen brought up how Lopez and Rodriguez had to postpone their wedding as well, due to the pandemic. He wondered whether the two ever considered following in Kurt Russell and Goldie Hawn's footsteps and just never get married. Kurt and Goldie have been together for 37 years and counting.

"Oh yeah we've talked about that for sure," replied Lopez. "I mean at our age, we've both been married before, it's like, do we get married? Do we not? What does it mean for us? And it's just, it comes down to like personal, like, what do you want to do? There's definitely no rush though."

"It was really sad because we were supposed to get married in June and we had planned it all," she continued. "So in March or April, we're looking down the pipe and we're going, 'This is maybe not going to happen.' Italy's the worst place in the world. And we were going to get married in Italy. I was like, 'Okay, we got to cancel everything.'"

Lopez said the two "tried to regroup for later in the year," but the pandemic hadn't really gotten any better.

"So it was just a little disappointing. And then you just think to yourself, well, things will happen in their divine time in a way ... but the same thing with like the Goldie thing and Kurt, you think, do you have to, should we?" she added.

"It just kind of gave us a moment to pause and think about it. And I think it's something that maybe is still important to us, but there's no rush, you know, there's no rush it'll happen when it happens." 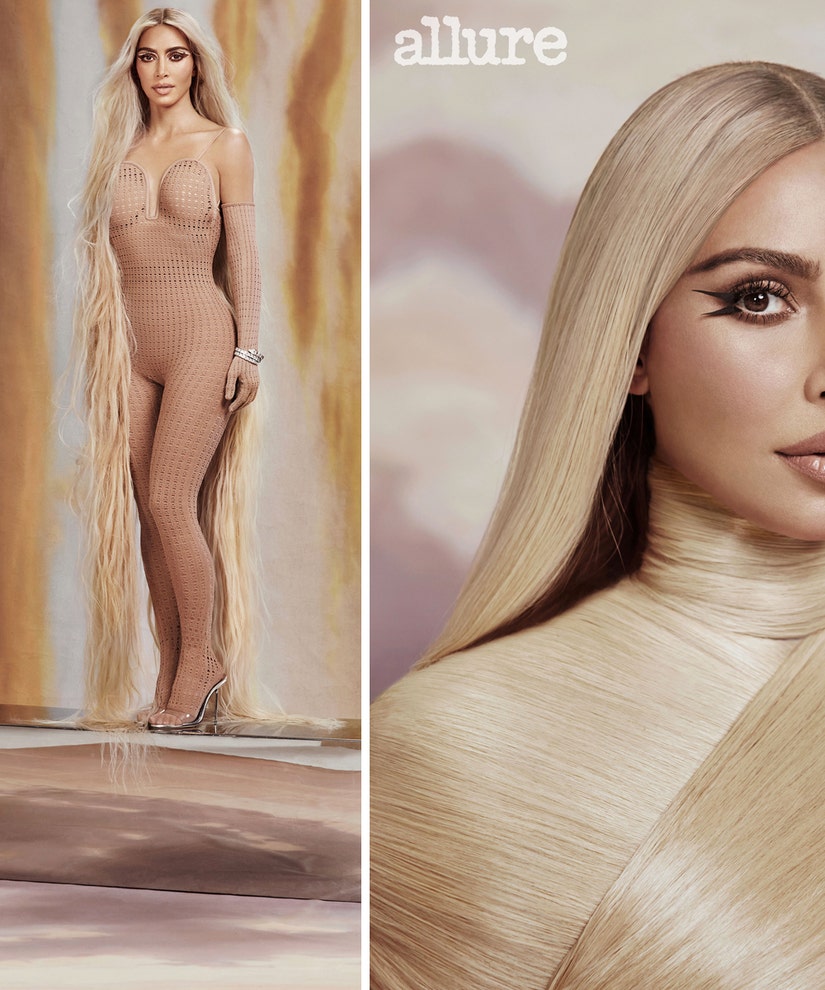 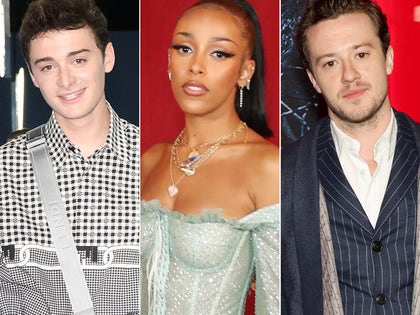 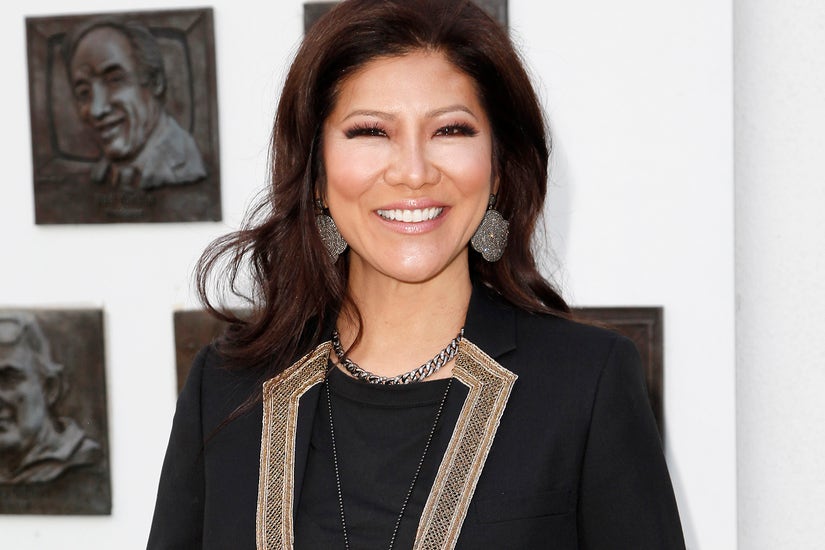 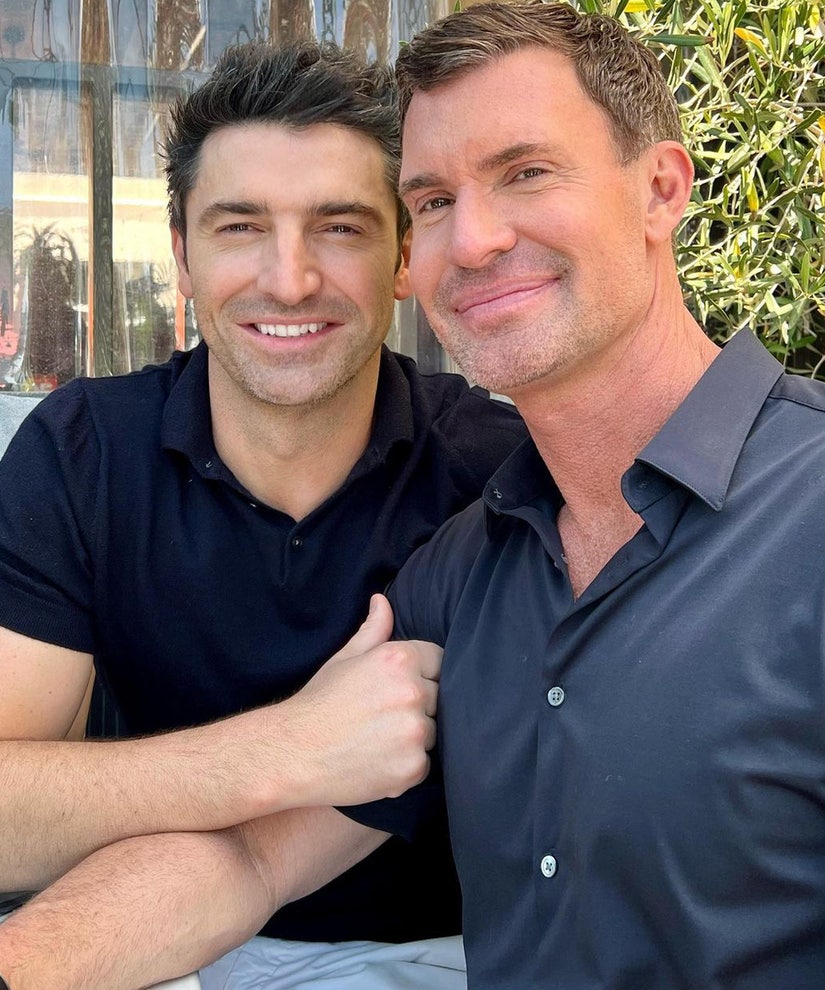