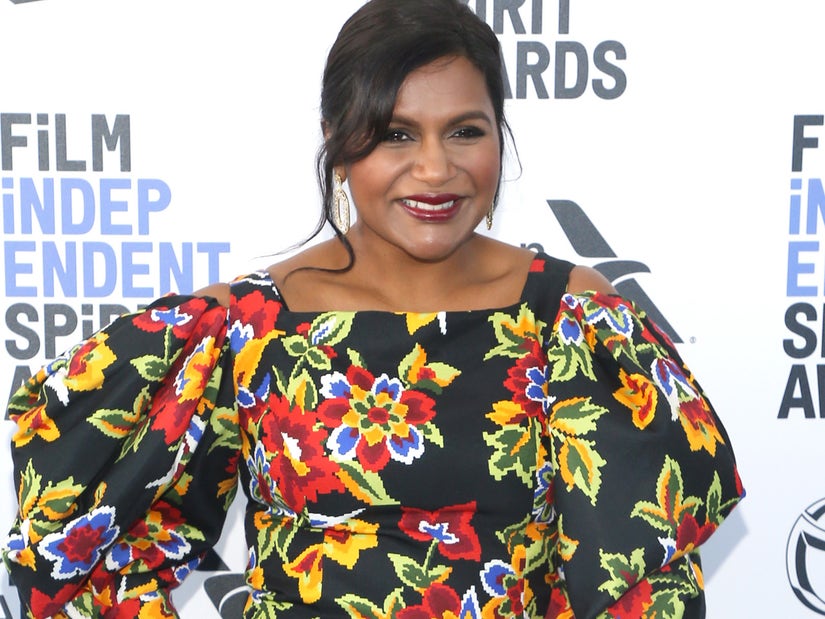 Kaling has already decided she wants to make this a new holiday tradition for her three-year-old daughter Katherine.

Some of the cast friendships forged on "The Office" are just so wholesome, and seemingly stronger than ever after all these years. Perhaps none more than that between Mindy Kaling and her on-screen on-again/off-again lover B.J. Novak.

In an interview with Tory Burch on Friday, Kaling broke down a very clever and sweet plan she and Novak cooked up for Christmas this year. 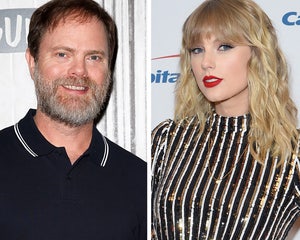 Even better, she's already decided that this plan is a keeper and a new Kaling family tradition.

"When you have your own kids, you can kind of make stuff up and then just decide that you’re going to do that every single year," she laughingly told Burch.

Making the experience even more touching is that Novak already has a meaningful connection to Kaling's three-year-old daughter Katherine.

"Her godfather is B.J. Novak, and he is going to show up and go to our living room, where the tree is, in a Santa costume," she shared. The idea came about because the pandemic made actually visiting Santa Claus an impossiblity this year, and "she's the one kid that doesn't cry and scream."

The whole plan certainly sounds like something that would happen on "The Office" -- we can picture the pandemic-induced madness now -- but hopefully this one won't end in some sort of awkward disaster. 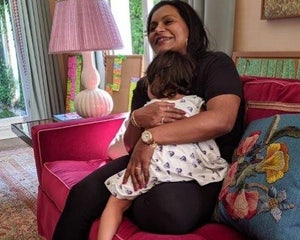 We can just imagine Novak's Ryan simply taking off the beard and hat halfway through the surprise and telling Mindy's Kelly that he can't do this, that he has somewhere else to be and just ghosting, leaving her child traumatized and horrified.

Luckily, this is real life and their friendship is so much stronger than their relationship on the show ever was -- and they're far better people.

Hilariously, Mindy had one more detail to share. "Just so you know, we’re Hindu and B.J. is Jewish, so this is, like, cultural appropriation on our part," she laughed. In a way, that's even sweeter as it makes the new tradition even more personal. 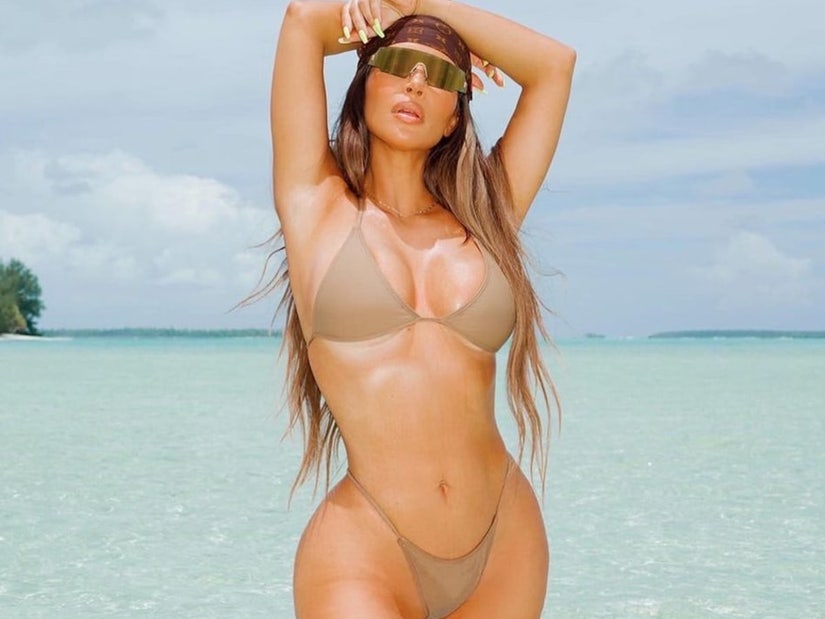