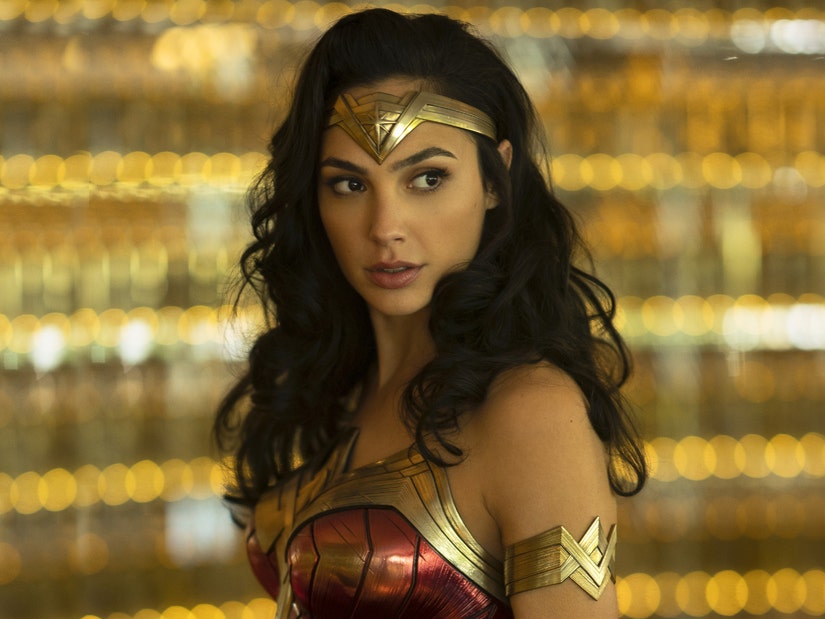 Don't put your lasso away just yet -- "Wonder Woman 3" is officially in the works.

On Sunday, just two days after "Wonder Woman 1984" was released, Warner Bros. announced a third "Wonder Woman" installment is being fast-tracked following the success of the DC Comics sequel in the box office and on HBO Max. 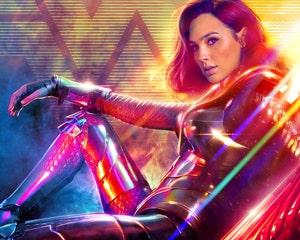 While the film received mixed reviews -- and has a Rotten Tomatoes score that appears to be continuously decreasing -- "WW84" had the highest domestic opening weekend for any feature film this year amid the pandemic, bringing in $16.7 million at the North American box office. As for HBO Max, Warner Bros. said "nearly half of the first-year platform's retail subscribers" watched "Wonder Woman 1984" on Christmas Day Friday, in addition to the "millions of wholesale subscribers who have access to HBO Max via a cable, wireless, or other partner services."

"'Wonder Woman 1984' broke records and exceeded our expectations across all of our key viewing and subscriber metrics in its first 24 hours on the service, and the interest and momentum we’re seeing indicates this will likely continue well beyond the weekend," said Andy Forssell, head of WarnerMedia's direct-to-consumer business. "During these very difficult times, it was nice to give families the option of enjoying this uplifting film at home, where theater viewing wasn't an option."

For the third film, Gal Gadot is set to reprise her role as Wonder Woman/Diana Prince and Patty Jenkins will be returning to both write and direct. Warner Bros. also said the upcoming third installment will have a traditional theatrical release. 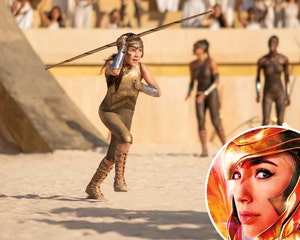 "As fans around the world continue to embrace Diana Prince, driving the strong opening weekend performance of 'Wonder Woman 1984,' we are excited to be able to continue her story with our real life Wonder Women -- Gal and Patty -- who will return to conclude the long-planned theatrical trilogy," said Warner Bros. chief Toby Emmerich.

The release of "Wonder Woman 1984" was the first to follow Warner Bros.' new hybrid release model. A few weeks after the studio announced the highly-anticipated "Wonder Woman" sequel would be released in both select theaters and on HBO Max, WB dropped a surprise and shocking announcement in early December, revealing that every film in their 2021 slate will be following the same model as "WW84." Many high-profile figures in the film industry, including acclaimed director Christopher Nolan, slammed the studio's decision.

Meanwhile, it appears that Warner Bros. will be going in a different direction in 2022, at least when it comes to DC superhero films. On Sunday, it was reported that the studio plans to release up to six DC Comics films a year beginning in 2022.

In an interview with The New York Times, DC Films executive Walter Hamada opened up about Warner Bros.' plans for its future comic book films, noting that "the most expensive" DC movies "are designed for release in theaters." While Hamada said up to four DC movies could potentially be released in theaters starting in 2022, the NY Times reported that the studio also has a goal to drop two superhero films on HBO Max annually. 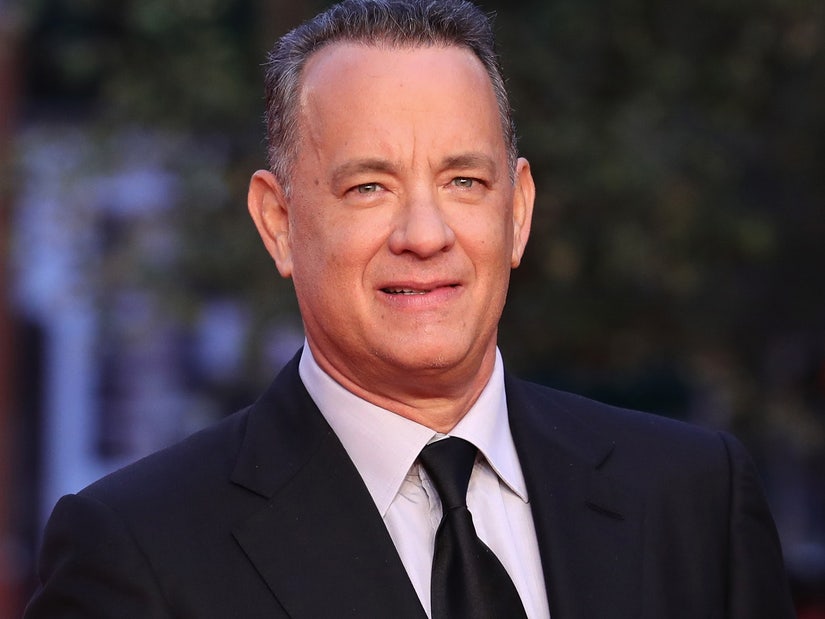