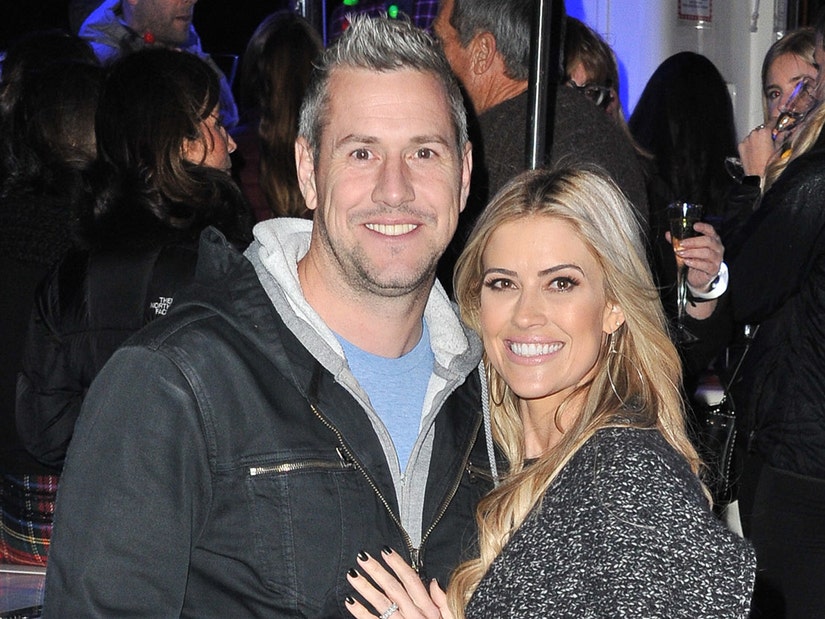 It's his first interview since the shock split.

Ant Anstead has confirmed the decision to divorce was not his.

In his first interview since his surprise split from his wife of less than two years, the 41-year-old TV host admitted to People that Christina dumped him.

"I think everybody knows this was not my decision," he said. "It really hit me hard." 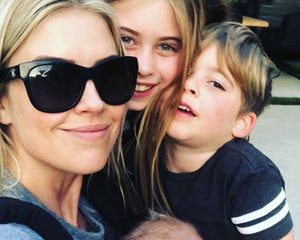 The couple announced their shock split in September, just weeks after their son's first birthday. Their whirlwind romance whipped up in 2017, shortly after the 37-year-old split from her first husband, "Flip or Flop" co-star Tarek El Moussa. Ant and Christina tied the knot in December 2018, and gave birth to Oliver Hudson in September of last year.

"If you ask anybody that knows me properly, they know that I give myself fully," Ant told the publication. "I had so much love for her."

In his post confirming the sad news back in September, Ant had strongly hinted the decision was not quite mutual.

"Anyone who really knows me knows that I don't like to share private matters publicly," he wrote at the time. "I have remained silent while holding on to hope. I never gave up on us. I pray Christina's decision brings her happiness."

The "Wheelers Dealers" host admitted to People he went into a "very dark place" for months following the split, until: "I reached this turning point . . . I had the choice to dwell on it, or move on and work on myself."

So he signed up for a 35-day "breakup recovery" course, followed by a three day faith-based retreat to work on his mental and physical fitness.

"Nobody controls me but me," he said he learned. "It's up to me to empower myself and realize how incredibly worthy I am of healing."

Describing his daily routine, the British TV star says he calls his two older children (Amelie, 17, and Archie, 14) back in the UK every day, eats a healthy breakfast, and says a prayer to give thanks for what he is grateful for. He says he also spends plenty of time with his now 16-month-old here in California.

"It really is a process," he said of getting over the split. "And the thing about healing is sometimes you feel like you're making daily progress, and then, from nowhere, your legs get taken out, and you feel like you start again. But I'm certainly making steps towards healing, even if it's really slow."

He added: "Not only have I improved my mental health, I've actually made a real conscious decision to go and improve my physical health, as well. I mean, for the first time in my life, I'm actually now taking vitamins!" 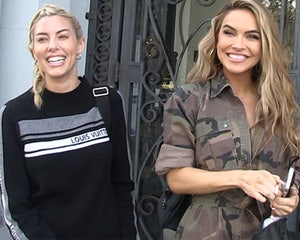