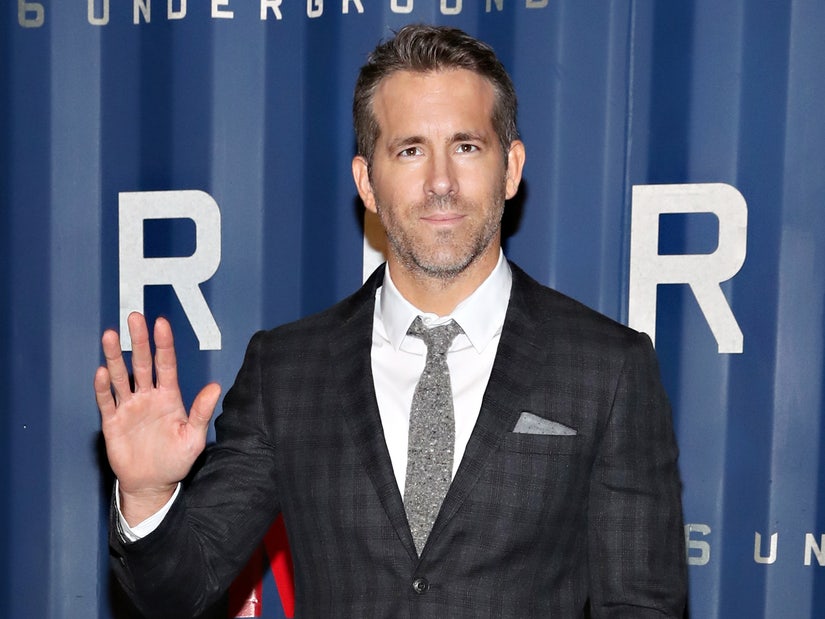 "He keeps saying, 'I feel special. I feel like I'm the movie star,'" said the boy's mother.

Ryan Reynolds is a real-life superhero.

The "Deadpool" star recently sent an inspirational video to Brody Dery, 11, who is battling Hodgkins lymphoma, after his mother made an emotional plea on social media to garner the actor's attention. 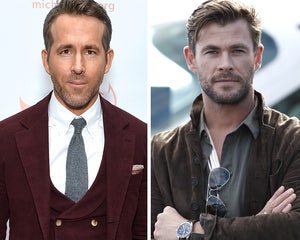 "Hey Ryan. We are huge fans of you. You are the coolest for so many reasons," began Randi Dery on Facebook. "When we're having a hard day, we love watching 'Deadpool.' The humor in those movies brings out the best in Brody. We don't know what can be done but we wanted to send our favorite actor a message."

Brody was diagnosed with the disease late last year, but Randi said his prognosis is "very very good." He has been fighting Crohn's disease for months as well.

"Brody's the toughest kid I know," Randi continued in the post. "We didn't know who else to talk to, so we thought we'd send you a message."

Soon after the clip was shared, Reynolds responded with a heartwarming video of his own, according to CKPG News.

"I just wanted to send you this video and let you know that I'm thinking about you, that I'm sending you tons of love, and I'm sending you strength," the actor said. "I know you've been going through it, I know it's been a challenge lately, but you know something Brody? You're just the man for the job."

How cool is this? Huge thanks to @VancityReynolds for taking the time to send a message back to Brody Dery from Prince George. Thanks to everyone for helping get the message to Ryan so fast! @ckpgnews pic.twitter.com/dFJJi6huC1

When Randi surprised Brody with Ryan's video, his reaction was priceless.

"His jaw hit the floor," Randi told CTV News. "He keeps saying, 'I feel special. I feel like I'm the movie star.'"

Randi ended up leaving her job to take care of Brody full time, per the outlet. The family also struggles with driving a 9-hour round trip to Vancouver for Brody's treatments, as flying is out of the question due to COVID restrictions.

Meanwhile, a GoFundMe has been set up to help with expenses.