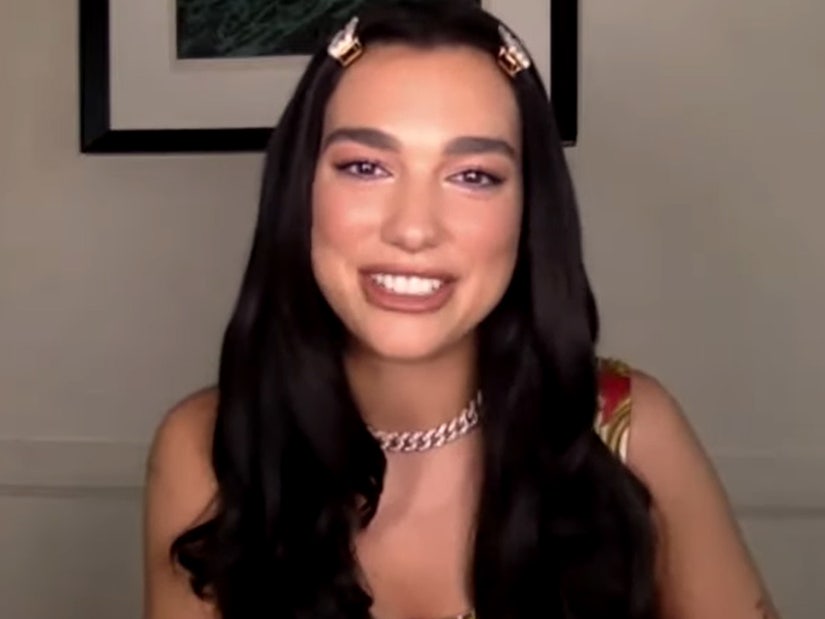 "These emojis have come to bite me in the ass."

Dua Lipa revealed she may have to be a little more careful about what she shares on social media.

During her virtual visit to "Jimmy Kimmel Live!" on Monday, the pop star confessed she put her fans in a tizzy last week after one of her posts featuring a side-by-side photo of herself with a series of emojis had them thinking she may be pregnant. 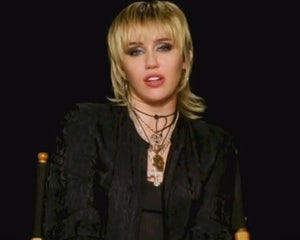 "I like finding little random emojis," Dua, 25, began with a smile. "I put, like, a little baby bottle, a little angel, some sparkles. Random. I really didn't think this through."

"And then, I see that people have been writing stories saying that I posted some cryptic message that I might be announcing my pregnancy. And I'm like, 'Oh my god. These emojis have come to bite me in the ass.'"

Even though she quickly deleted the caption on her Instagram post, Dua admitted she forgot to do the same on Twitter. With the pregnancy rumors still swirling, Jimmy asked the "Levitate" singer if there was any truth to them.

"I am not pregnant, just to clear up," she replied. "Not pregnant."

Jimmy then asked if she were to become pregnant, would she ever announce it with emojis.

"No, because then I'd be the boy who cried wolf," Dua said with a laugh.

The singer, who is nominated for six Grammys at the upcoming awards show in March, has been linked to model Anwar Hadid since the summer of 2019.

"I'm very comfortable in the relationship, more so than any others," Dua said of dating Anwar in the latest Rolling Stone. "[We] wake up around 9:00, 9:30, shower, get dressed, have a bit of breakfast, take the dog out on a really nice long walk, maybe do some yoga, make some lunch, hang out, watch a movie, play with the animals."