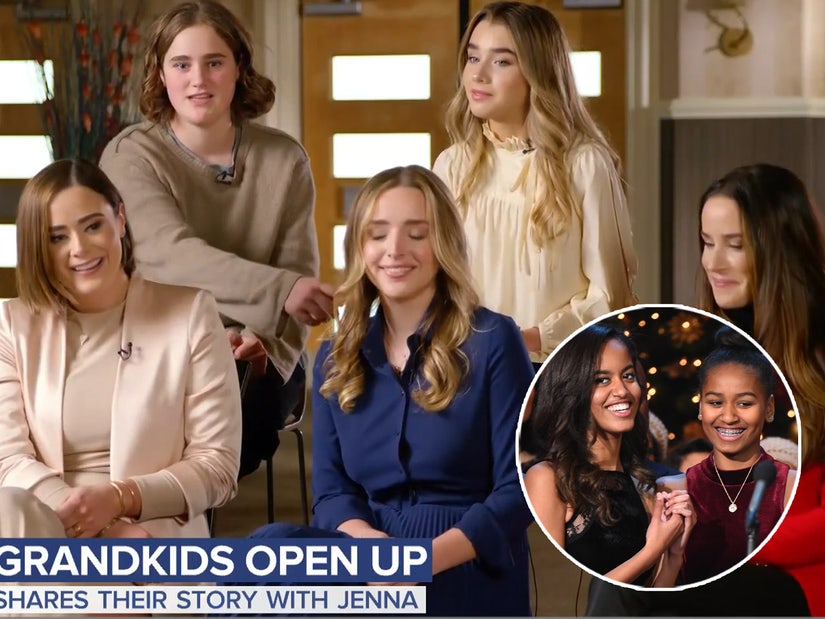 The grandchildren also revealed they had a "face to face" with the President when he was considering a run for the White House.

Four of Joe Biden's grandchildren opened up about their close relationship with Barack Obama's daughters, Malia and Sasha.

During a candid conversation with Jenna Bush on Wednesday's "Today," Naomi, 27, Finnegan, 22, Maisy, 20, and Natalie, 16, discussed learning about the White House spotlight from their two friends who certainly know something about it.

"Maisy and I and Natalie and Naomi have had the privilege of being able to see two of our friends navigate eight years of what was really difficult, and they did so, so beautifully," Finnegan began. "And they came out so grounded and humble, and they're so smart and driven, so I think we can only take advice from them."

Maisy added, "You can only hope to do as well as they did because they just did it so beautifully."

Maisy also spoke about playing on the same basketball team as Sasha while growing up. The girls were coached by none other than Barack himself.

"There's a lot of teams that were like, 'This is unfair, they can't have the president be their coach,' but I mean, we won," she joked. 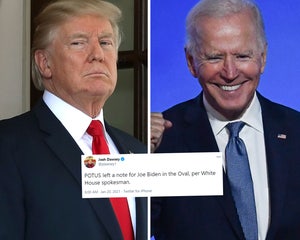 She went on to say her grandfather attended as many of the grandkids' sports games as possible during his tenure as Vice-President.

"He came to, like, every single one of my soccer games, lacrosse games, basketball games," Maisy continued. "And it was always funny seeing him show up when I was like, 'I think I just saw you on TV about 30 minutes ago, how did you just end up here?' And he was like, 'Don't worry, I knew it was a big game today.'"

Joe has a total of six grandchildren: Naomi, Finnegan, Maisy and Beau are Hunter Biden's kids, while Natalie and Hunter are the children of Beau Biden, who passed away in 2015 from brain cancer. Joe's daughter Naomi, died in a car crash with his first wife, Neilia, in 1971. He also shares daughter, Ashley, with his second wife, Jill.

According to the grandkids, Joe still finds time to stay in touch with his large family on the regular. 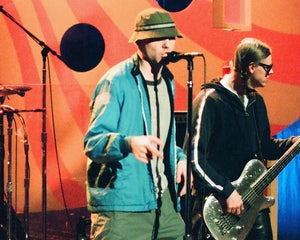 "That's something that I feel like some people don't believe when we say that he literally calls, not just, like, one of us every few days," Maisy explained. "He calls me, then calls Naomi, then he calls Finn, then he calls Natalie, then he calls Ashley, and then he calls little Hunter."

And when he was considering a run for Commander-in-Chief, Joe kept the lines of communication open to determine the family's barometer on the grand idea.

"We just kind of all agreed that we had to sit my grandparents down face to face and tell them not only that we want them to run, but that we'll be 'ok' if they do run," Naomi detailed.

"I think it was actually little Hunter who showed him something on his phone, some, like, tabloid story about the family, but then basically said to him we know about these sort of things, we know it's going to be bad, but we have each other, and we know the truth, and we will be OK. And so I think he came out of that meeting feeling a little bit more comforted."

Meanwhile, Joe was sworn in as the 46th President of the United States at noon on Wednesday. 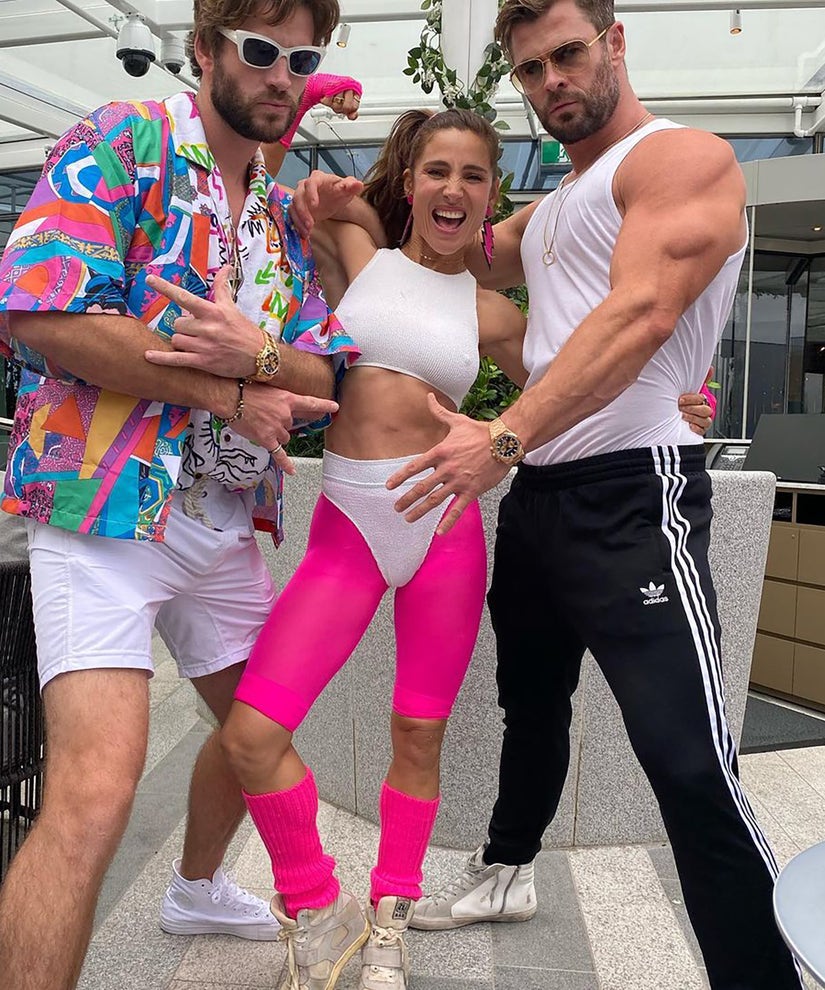 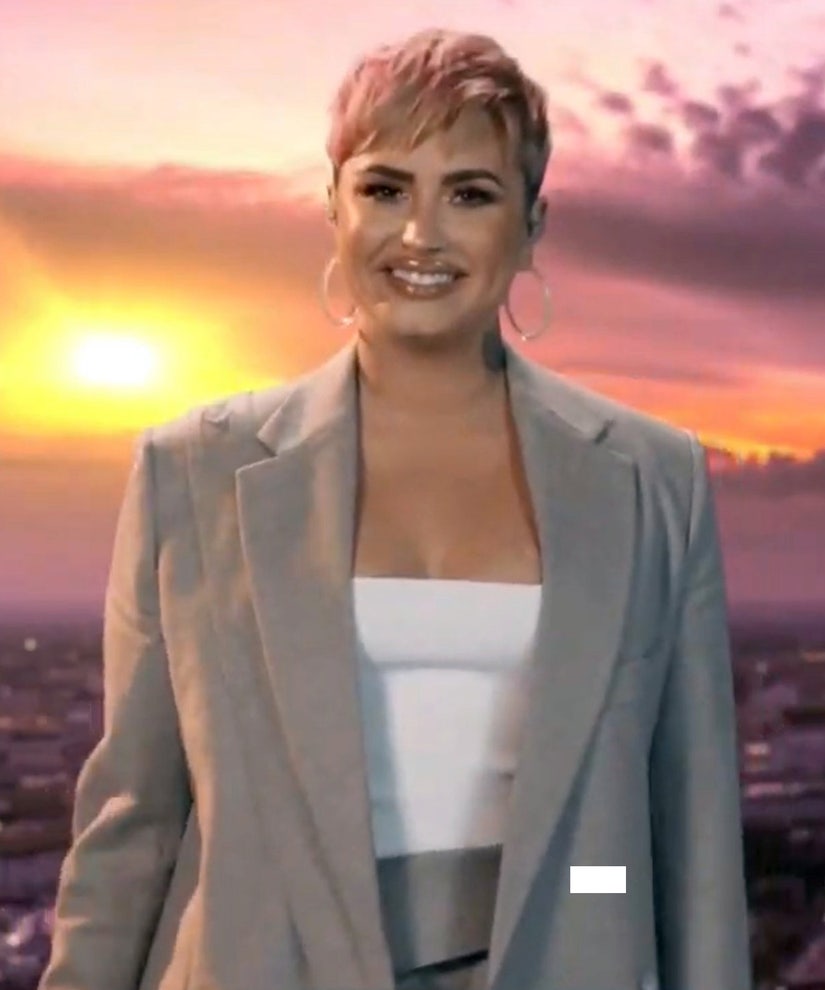 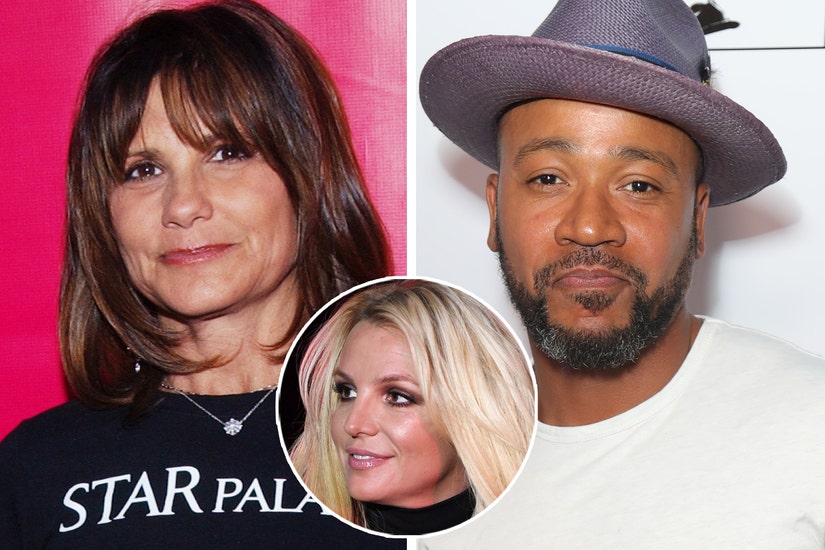