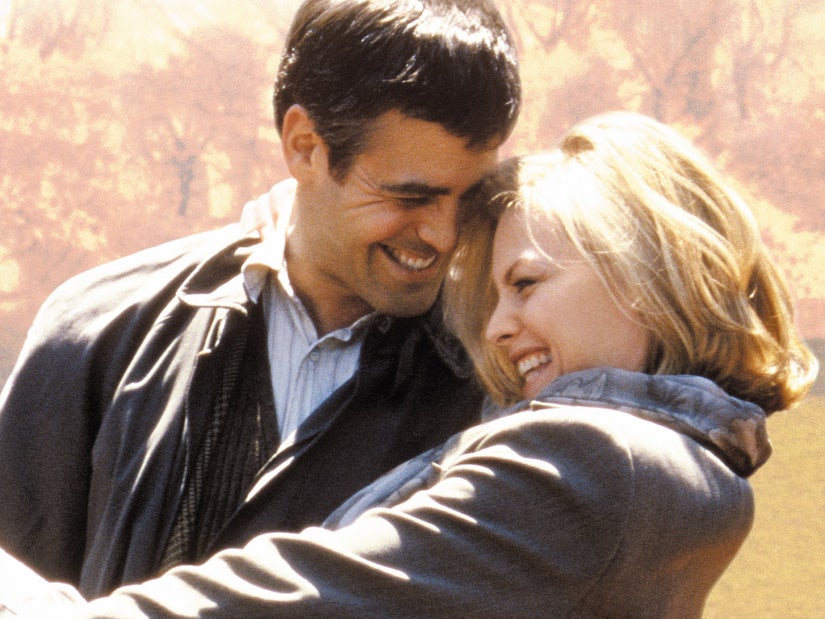 His costar at the time, Michelle Pfeiffer, says he smelled "like a brewery."

During a virtual reunion for the 25th anniversary of the film "One Fine Day," George Clooney revealed he was in less than fine form one day on set.

Speaking with costar Michelle Pfeiffer for Variety's Actors on Actors series, Clooney recalled showing up for work after a night throwing back cocktails with longtime friend and husband to Cindy Crawford, Rande Gerber.

"The other thing about the film was, with very few exceptions, we were doing two different movies. I was in one world and working, and you were in another world and working," he began, referring to the fact the two spend a lot of the film apart from each other.

"I was in New York, I was staying at the Morgans Hotel, and my friend Rande Gerber, who is my partner now in the tequila company — I had the day off. So I had a few drinks," he continued. "We stayed up and had a few vodkas or something. Then I came home at 1 in the morning, and I'm like, 'Oh s---.' I was pretty hammered."

"I woke up at 5 in the morning. I was like, 'I feel OK.' Then I looked in the mirror, and I was like, 'Oh, I'm still drunk,'" Clooney added. "I got to the set, and we walked to the trailer and I sat down and you looked at me. You go, 'What?' And I was like, 'I didn't know we were going to work today.' And you go, 'You're still drunk.' It's a scene we did in a oner where you and I are talking back and forth to each other. I kept trying to spray whatever mouth spray I could because I smelled like a ..."

"Like a brewery," Pfeiffer interrupted, before Clooney said it was more like a "distillery." She also recalled another day he showed up with a "broken face," an injury Clooney sustained while playing basketball with the crew during a lunch break.

"I took an elbow in the face from one of the crew members, and it broke my eye socket," he added. "And I was like, 'I can still shoot.' I remember we actually shot scenes where we blocked half of my face with a kid." 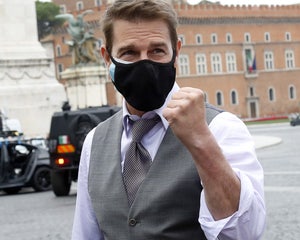 It's been 25 years since the movie's release and just as long since Pfeiffer and Clooney have seen each other in person, she claimed.

"I think that was a plan of yours, actually. That’s called the restraining order," joked Clooney, before revealing how they met long before starring in the 1996 film together. "I met you in 1982 when I was dating your sister, Dedee. You were living in Santa Monica, and she was living above the garage. I remember because it was so exciting watching your career take off. All of a sudden it was 'Scarface,' and 'Ladyhawke.' I just remember thinking, I met someone whose career had just exploded."

Clooney can now be seen in "The Midnight Sky" on Netflix, while Pfeiffer's "French Exit" premieres in theaters February 12. 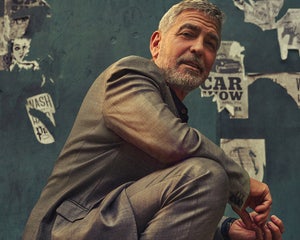 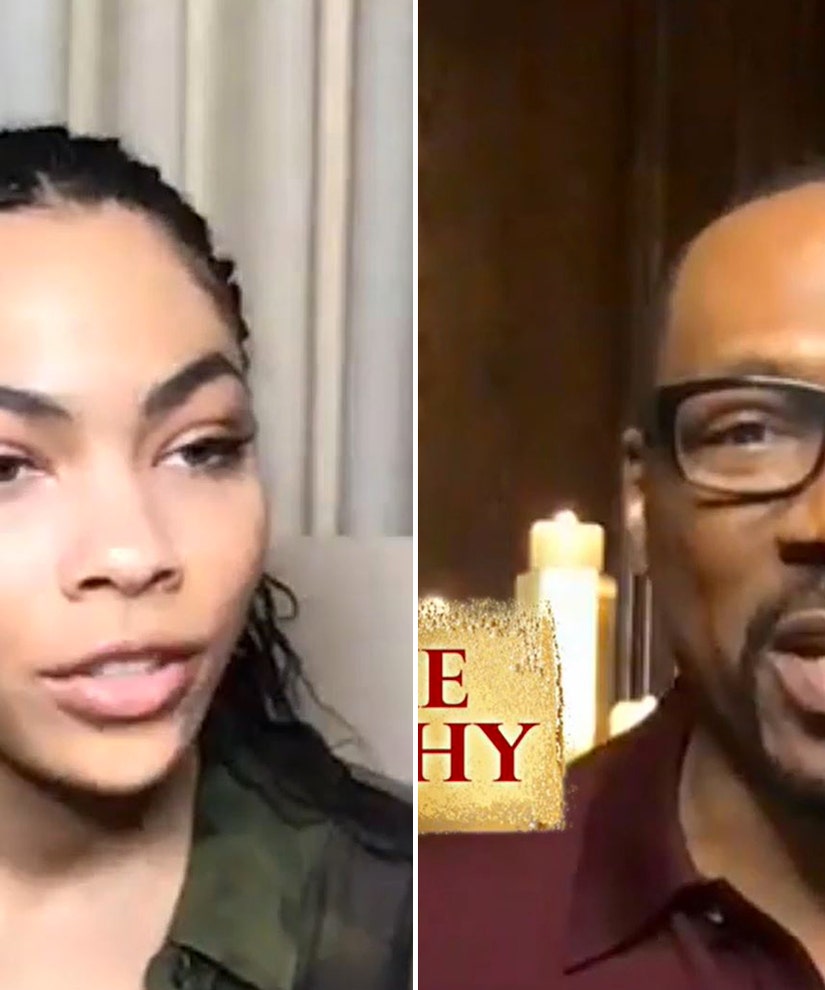 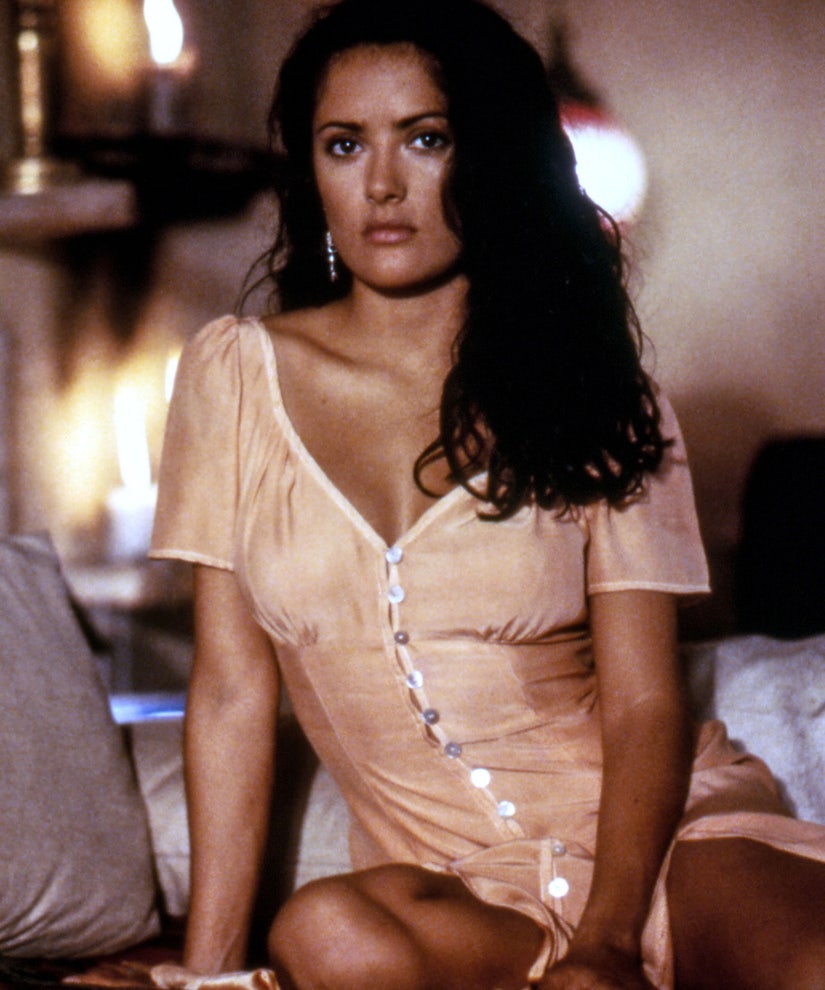 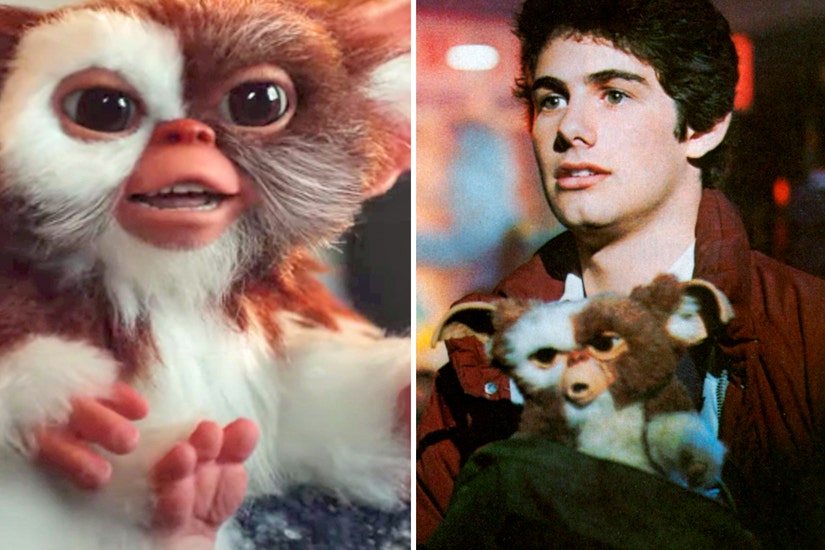