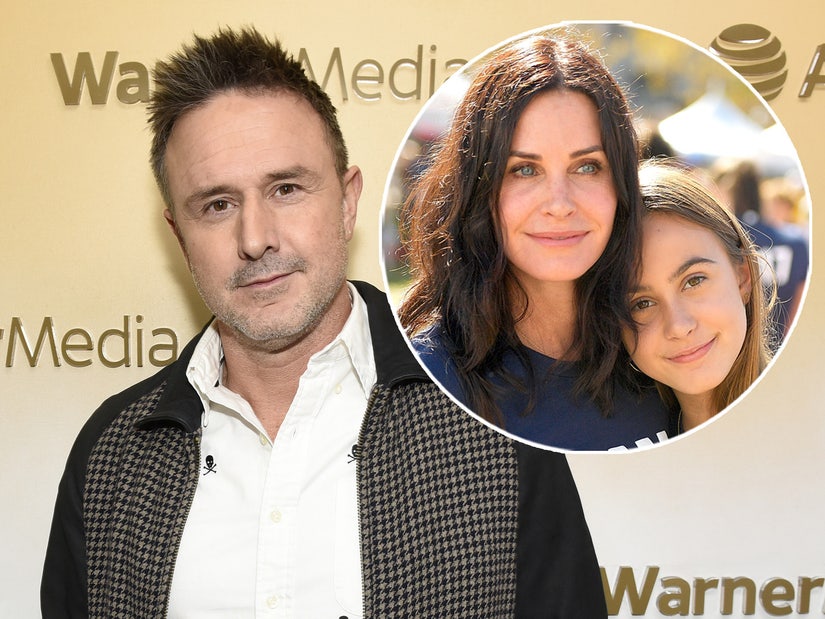 Coco was six when David and Courteney split in 2010.

David Arquette said he would like to apologize to his daughter Coco over his divorce from her mother, Courteney Cox.

During a wide-ranging conversation with The Guardian, the "Scream" actor, 49, was asked, "To whom would you most like to say sorry, and why?" 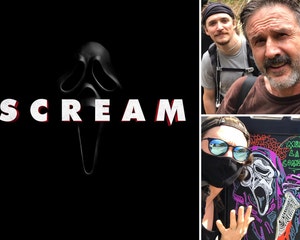 "My daughter, Coco, because divorce is so difficult," he responded.

Although David revealed the separation from Courteney proved "so difficult," the pair have worked hard on being there for Coco.

"We're co-parents to our daughter who's 16 so we have a really great relationship," he told People last August. "We're friends, and we've communicated a lot because of Coco."

"There's difficult parts, especially through the teenage years," he continued. "There's a lot of emotions and feelings. We've just had -- not an easy time with it, we've just been really open and supportive of each other. So it’s made for a friendship and relationship that is out of respect."

Courteney appeared to co-sign the sentiment when she spoke with ET about filming "Scream 4" with her ex.

"The thing is David and I love each other so much and we get along so well," she explained at the time. "I love him so much. We are the closest of friends."

And when "Scream 5" was announced, David said he was looking forward to reuniting with Courteney.

"We always love working together," he said to ET at the time. "She's an incredible actress, so it'll be fun to bring these characters back to life and see where they're at. Co-starring's the easy part." 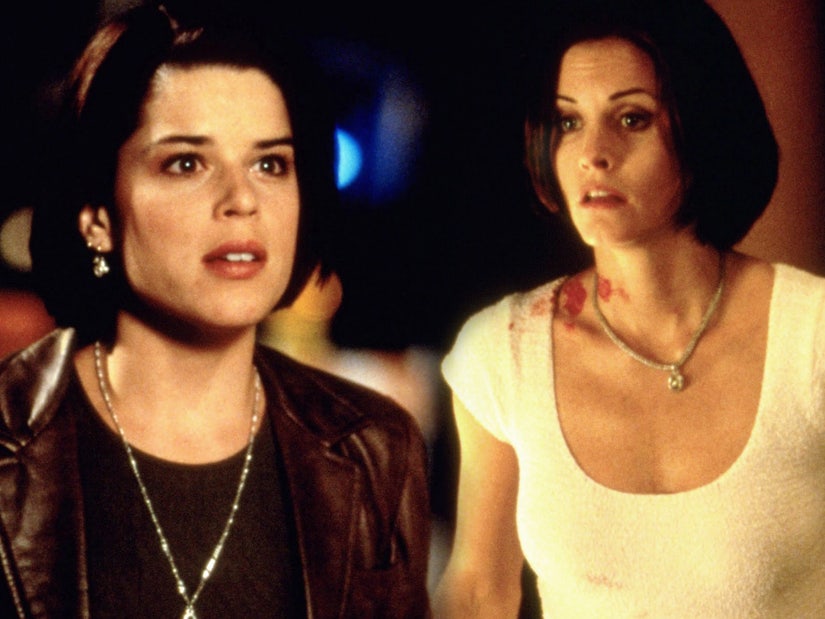