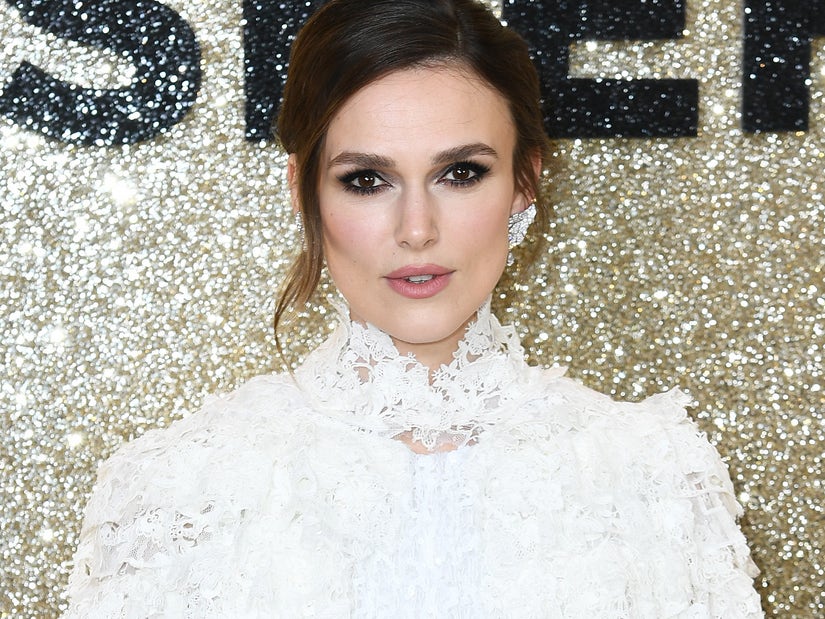 "I don't have an absolute ban," she said of filming nude scenes. "But I kind of do with men."

Now that she's had two children, Kiera Knightley is reconsidering her stance on filming sex scenes, and nude scenes in general. And one place she's settled is that she's no longer willing to do any of them if the director is male.

"It's partly vanity and also it's the male gaze," she told the Chanel Connects podcast. "I feel very uncomfortable now trying to portray the male gaze." 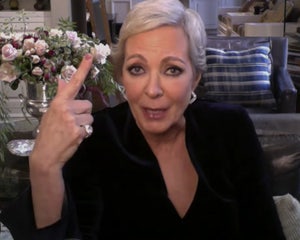 In particular, she says that while she understands that some directors need "somebody to look hot" for their film's sex scene, that's just not her anymore.

"I don't want it to be that kind of, ugh, those horrible sex scenes where you're all greased up and everybody's grunting," she added. "I'm not interested in doing that."

That's not to say that she doesn't see value in these kinds of scenes, as she understands that some films do benefit artistically from sharing that experience. It's just not an experience that suits her at this point in her life.

"You can use somebody else," she explained. "Because I'm too vain and the body has had two children now and I'd just rather not stand in front of a group of men naked."

That's not to say that she's completely opposed to appearing nude in any upcoming film projects. "If I was making a story that was about that journey of motherhood and body [acceptance]," she feels that might be different.

But, "I feel like, I'm sorry, but that would have to be with a female filmmaker. I don't have an absolute ban, but I kind of do with men," the actress explained.

Knightley has done fully nude sex scenes before, and with male directors. And despite her changing stance, she has absolutely no regrets about the choices she's previous made, telling The Financial Times in March, "I never did anything that I didn't feel comfortable doing."

She went on to add, "I'm really happy with my body. It's done an amazing thing. But I also don't want to stand there in front of a whole film crew." 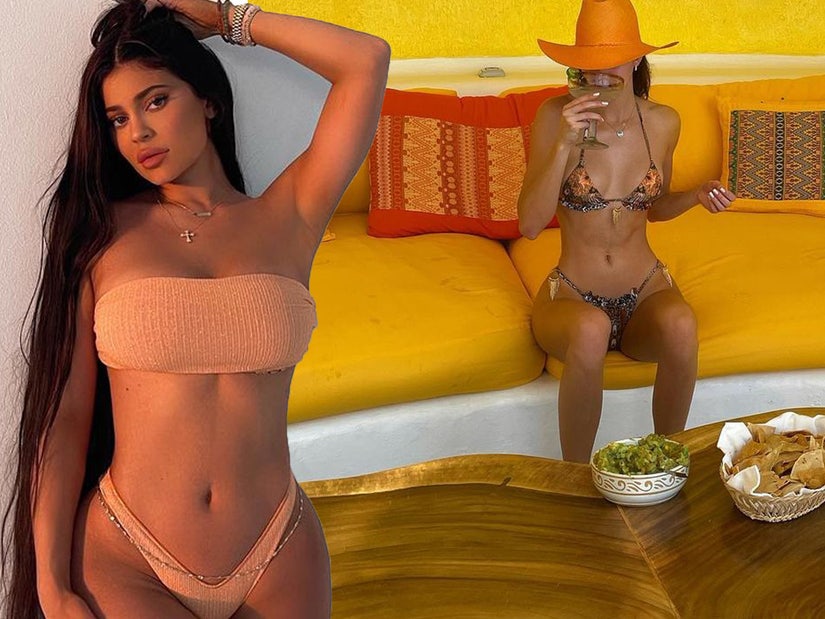