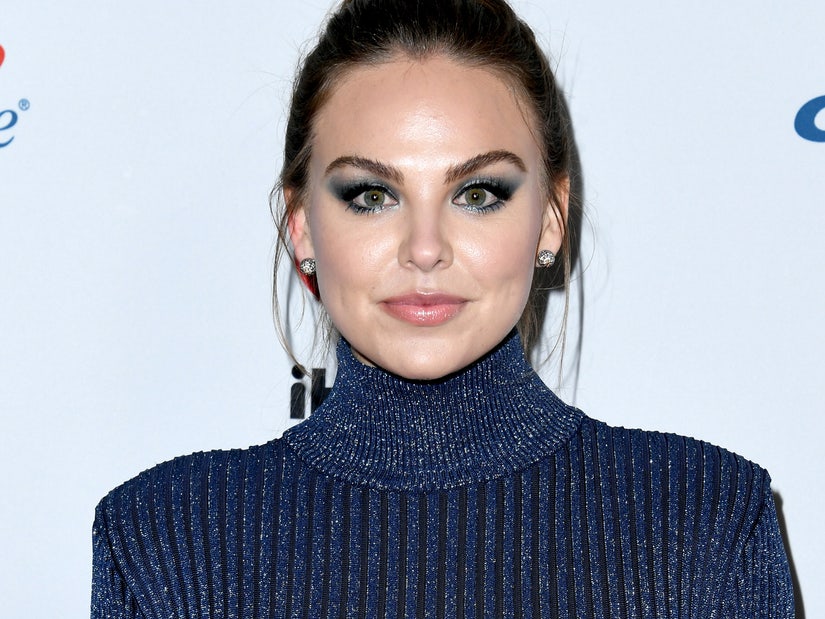 "For the past five months, maybe almost six, I haven't been able to work out like I used to."

Hannah Brown has revealed she's still dealing with "Dancing with the Stars" injuries over a year after she won the competition.

Over the weekend, the reality star posted a series of videos to her Instagram Story, in which she opened up about being physically limited due to her "DWTS" injuries. As a result, Brown -- who won Season 28 of "DWTS" back in fall 2019 -- said she hasn't been able to work out in several months.

"I'm going on a little walk. I feel like I've been not as open about my life with you guys, so I'm gonna try to share more. I think this political climate and with COVID has been hard for all of us and me too," Brown, 26, began, talking to the camera as she walked. "Usually when I'm struggling, dealing with my mental health, I can go to working out. Well, for the past five months, maybe almost six, I haven't been able to work out like I used to."

"It really brought me down because I didn't know another way," she continued. "I'm either zero [or] 100. All in, [or] nothing. And I definitely let it get me down."

"The Bachelorette" alum -- who said she's "starting to finally get that motivation back" -- explained why she decided to open up about her health struggles.

"I want to share it with you guys because I think a lot of us can relate to going a long time without working out and sometimes it feels impossible to start again," Brown said. "We're all coming from different sizes, different abilities, but for the first time in my life, I feel like I can understand somebody who is out of shape. I am right there with you." 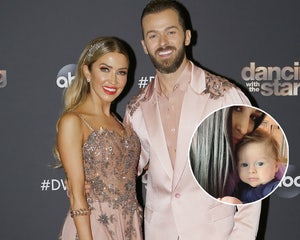 The former pageant queen said she's still "trying to figure it out" and has been going to physical therapy.

"I am still going to the doctor and trying to figure it out but I think a lot of my body hurting comes from some issues that started on 'Dancing With the Stars' and I just kept going from zero to 100 -- I'm either all or nothing -- and pushed it too much to where I now have, like, some issues that I am having to deal with physical therapy," she explained. "So I've been doing that mostly and then going on some walks and bike rides, but honestly, that's it."

Alongside the video, Brown wrote, "To clarify, have always had issues and pains but I think 'DWTS' put additional stress on those prior injuries."

Brown said it's been "tough," noting that "people always have something to say" about what her "body looks like." 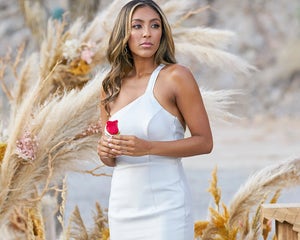 Bachelorette Finale Blowup: Who Did Tayshia Choose? Did They Propose? Did She Say Yes?

"I'm starting to realize that more people can relate to this girl, the one who is struggling," she shared. "I'm just trying to be more honest about where I’m at. I know we all start in different places so some people stress me, they like to point out that I've gained weight, some people say I look great but I just want to feel good and I haven’t felt good because I haven't been able to work out the way that I feel like my body needs."

She continued, "So instead of being zero or 100, I'm going to learn to show up where I can be right now, whether that's 50 percent, 60 percent, 35 percent my best; you've got to start somewhere."

"My overall health is my #1 priority right now," Brown wrote alongside her Story. "So I'm going to continue to do all that I can right now -- be more about trying new workout methods (I've always been a HIT workout, high cardio balls-to-the-wall athlete), learn to adjust and listen to my body, and continue to see medical advice to hopefully get some clarity soon!" 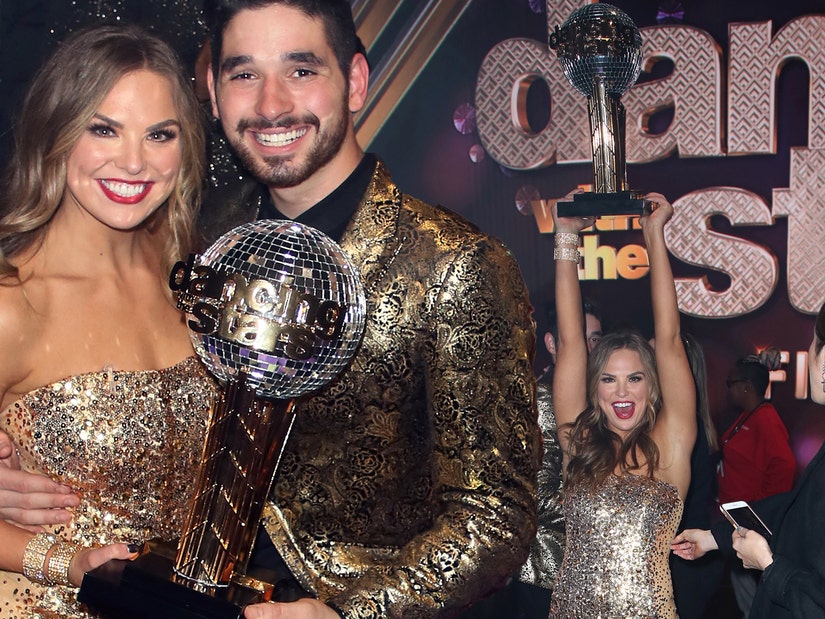