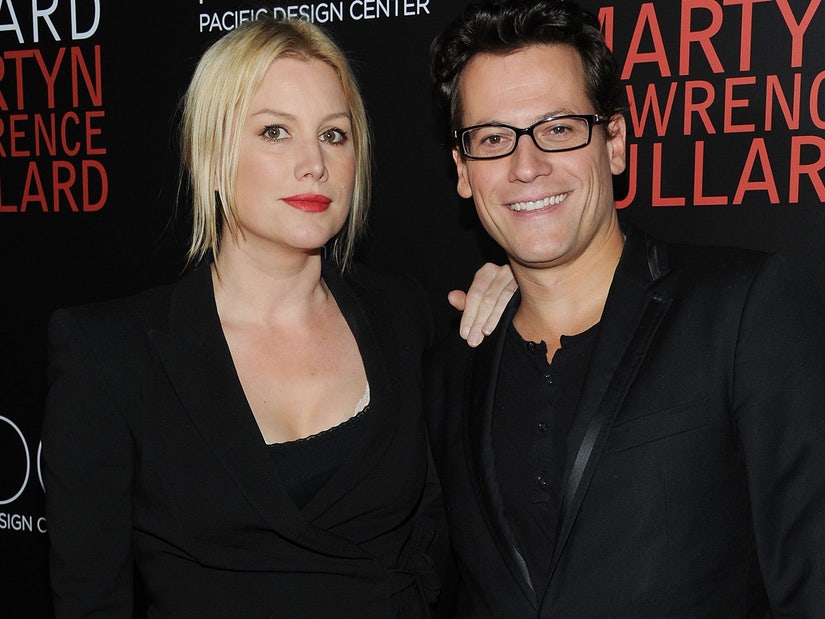 After she tweeted and deleted about their apparent separation, the two released a joint statement.

"My beloved husband/soulmate of 20 years, Ioan Gruffudd, has announced he is to leave his family, starting next week," Evans tweeted. "Me and our young daughters girls are very confused and sad."

She added, "We haven't been given a reason except that he 'no longer loves me.' I'm so sorry."

Though the initial tweet was later removed from her page, her responses to a few of her follower replies are still live. "Seems like a weird thing to be posting on Twitter," wrote one of her followers -- to which she responded, "Why? I have lost my mind."

Another follower said putting it out into the world like that was a good way to acknowledge "there's no returning to what existed before" -- and said that by "accepting it by stating it publicly helps you to recognize the impossibility if reconciliation."

Evans agreed with that sentiment, saying that was "exactly why" she posted it. "I cannot live anymore like this."

In a joint statement to TooFab, both Gruffudd and Evans said, "As you can imagine, this is an incredibly difficult time for our family and we remain committed to our children. Thank you for respecting our privacy."