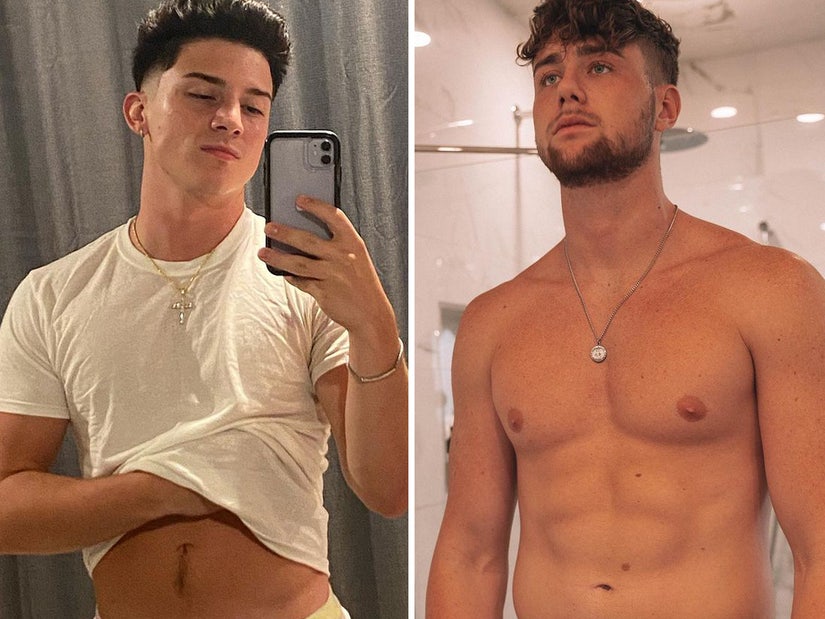 "If there's a good opportunity, I would love to just f------ embarrass this kid and put him in the ground."

While out for dinner with Tana Mongeau at BOA steakhouse in West Hollywood, Jowsey was confronted by a photographer who asked: "Tony Lopez... what do you think about the whole minor thing?"

BREAKING NEWS THAT WILL MOST DEFINITELY CHANGE YOUR LIFE: Harry Jowsey explains he called out Tony Lopez because he's standing up for his friends Chase Hudson and Thomas Petrou, who are named in the lawsuit against Tony. He says he want to fight Tony, calling him a little boy. pic.twitter.com/m9E6sW516q

"The thing is I was trying to be there for him before I knew all the s--- that was going on. Look I'm always going to be here for you, like sending positive energy," Jowsey said. "And then I realized what actually went down and all this stuff."

"And now the fact that Lil Huddy, and Thomas are getting dragged into his mess that he created, and they're my boys," he continued referencing a recent lawsuit. Lopez made headlines last month after being sued for sexual battery and emotional distress.

The lawsuit claims Lopez used his social media to "groom" and have sex with two teenage girls, TMZ reported. Both girls are also suing Hype House and its co-founders, Thomas Petrou and Chase Hudson, for negligence. Lopez told TMZ, "These allegations are not at all true. I never sent nudes to these women and didn’t ask them to send me pictures either. And, I certainly wouldn’t have sex with someone who told me they were underage." He added, "This whole thing seems like a money grab to me. I’m going to fight it to the very end. I will not allow them to continue to slander my name and attack my character."

Meanwhile, Jowsey went onto explain, in the video above, that he wasn't trying to get involved in the drama but was "pissed off" and had to show where his loyalties are.

"If there's a good opportunity, I would love to just f------ embarrass this kid and put him in the ground, and especially the type of s--- he's been doing... him and his brother, it's f------ disgusting. So, fingers crossed that happens. Who knows?"

The Netflix reality heartthrob also poked fun at Lopez last week on social media when he posted a "Prisoner Pen-Pal" TikTok that was aimed at Lopez.

Which Lopez seemingly followed up on with his own TikTok posted the same day as Jowsey's with the caption: "Lies, lies, lies."

Lopez has yet to publicly -- and directly -- address Jowsey's remarks.

TODAY IN CRINGE: Tony Lopez responds to allegations he had inappropriate contact with minors in a TikTok with the caption “Lies, lies, lies.” pic.twitter.com/YXSNJYBvci 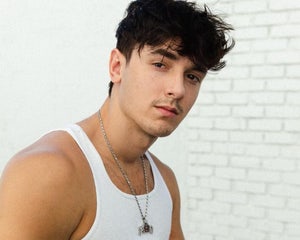