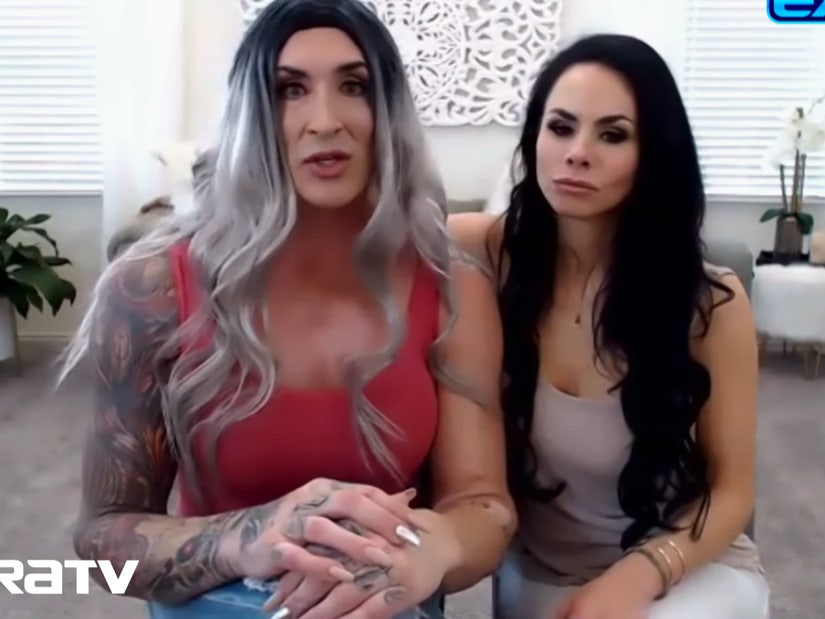 "Our intimate life has changed quite a bit," says Tuft in her first interview since coming out as a transgender woman.

Former WWE star Gabbi Tuft -- who wrestled under the ring name Tyler Reks -- is opening up about her gender transition for the very first time, with her wife Priscilla by her side.

Tuft, whose pronouns are She/Her, came out as a transgender woman on Thursday, ahead of a new interview with EXTRA's Billy Bush. In the virtual sit-down, Tuft explained she first tried on women's clothing when she was just 10 years old and "it just felt right." After she "suppressed it [her] whole life," she's finally living her truth, with her family's support.

Bush noted that Priscilla is "not sexually attracted to women," which obviously has changed the dynamic of Tuft's marriage. Gabbi and Priscilla tied the knot in 2002 and welcomed daughter Mia in 2011.

"It's been a very interesting ... progression," explained Gabbi. "Our intimate life has changed quite a bit. We're not active in that way right now, and what we've discovered is a whole different part of our relationship." She added Priscilla has been "such a rock" for her during her transition.

"We actually don't have partners outside of the relationship at all," said Priscilla. "I was a virgin when we got married 18 and a half years ago — we had never kissed. Our first kiss was on our wedding day." 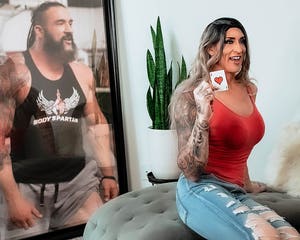 As for the couple's daughter, Gabbi said it's been an "ongoing conversation" with her as well.

"I told her, 'Sweetheart, I'm not going to go out in public right now and go outside,'" explained Tuft. "And she goes, 'Why, daddy?' 'I'm afraid that people might make fun of me and it might affect you,' and she leans over gives me the biggest hug and she says, 'Daddy, I will never make fun of you.'"

Tuft added that by telling her story, she hopes she can give others like her hope.

"I know that there are thousands of transgender women, transgender men that are going through the same process I'm going through, and they don't have the support that I do," she explained. "And so here's what I pledge: I promise that I will share my story and be 100% transparent, because knowing that there is a light at the end of the tunnel can just be that ray of hope that keeps somebody with us, that keeps him alive, and lets them know, 'Yes, I can do this, too.'"