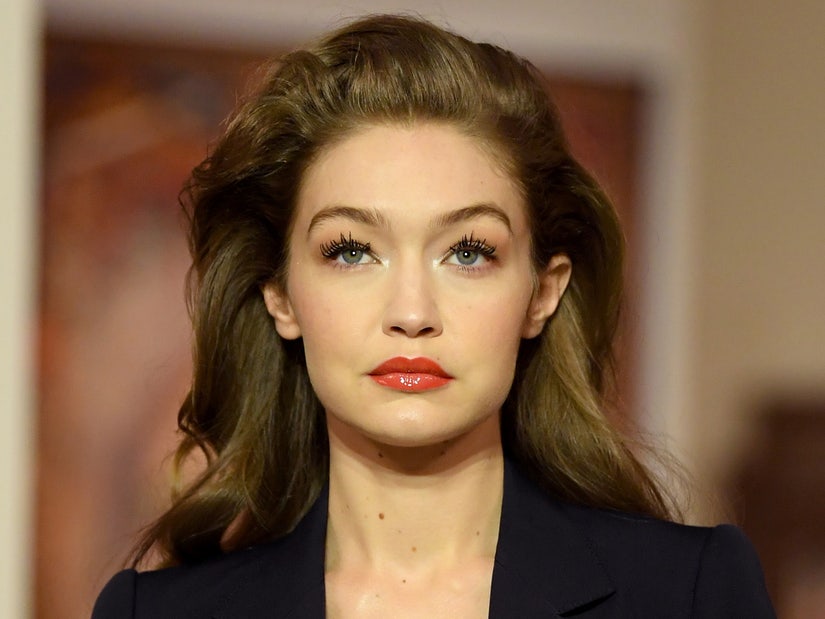 "People pull up those pictures and are like, 'Oh, Gigi's nose looks different in these pictures than now."

Gigi Hadid responded to rumors of her having plastic surgery, saying she is au natural despite what critics say about her famous face.

During a recent "Beauty Secrets" tutorial for Vogue, the 25-year-old supermodel and new mom insisted her cover girl looks were due to the magic of makeup. 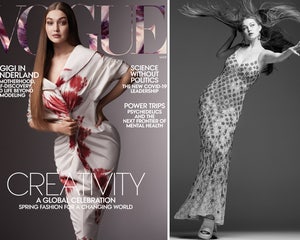 "When I look back on my first red carpets when I didn't have makeup artists I would obviously do my own makeup," she began, "Now it's like, people pull up those pictures and are like, 'Oh, Gigi’s nose looks different in these pictures than now.'"

"Or they'll talk about something with my face," she continued. "Like, 'This has changed on Gigi.' It's really like, 'That's the power of makeup.' Like, I've never done anything to my face."

Gigi - who welcomed daughter Khai with boyfriend Zayn Malik back in September -- also slammed rumors last year that she altered her face for it to appear more plump.

"People think I do fillers on my face and that's why my face is round?" she said during an Instagram Live with Maybelline. "I've had this since I was born."

"No, for those wondering, I've never injected anything into my face. I am so happy for everyone to do whatever they want that makes them happy and makes them feel more comfortable and good about themselves. Me personally, it terrifies me. I feel I'm too much of a control freak. I'm like, 'What if it goes wrong?'"

Meanwhile, Gigi detailed her birthing experience in a new interview for Vogue, revealing she had a home birth without an epidural.

"I had to dig deep," she explained. "I knew it was going to be the craziest pain in my life, but you have to surrender to it and be like, 'This is what it is.' I loved that."

She added, "I know my mom and Zayn and Bella were proud of me, but at certain points I saw each of them in terror. Afterward, Z and I looked at each other and were like, 'We can have some time before we do that again.'" 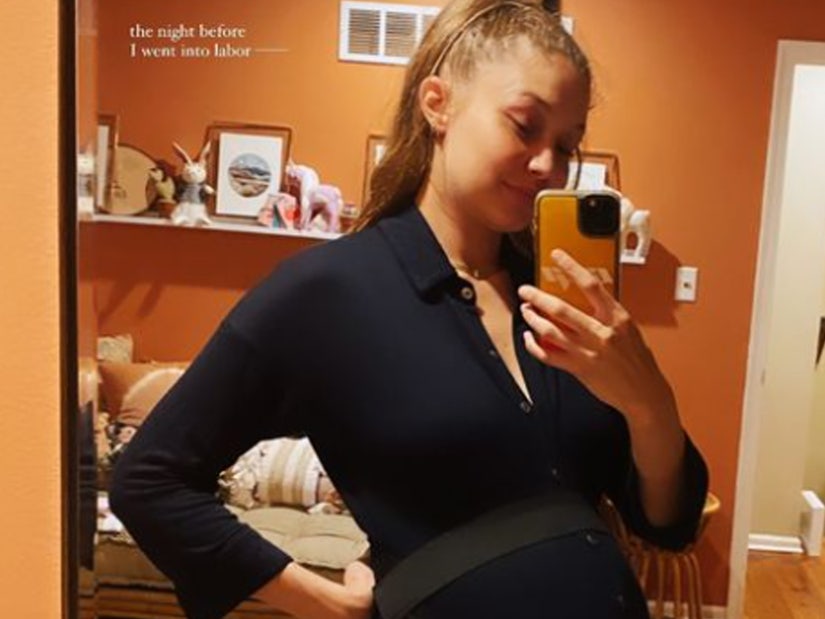