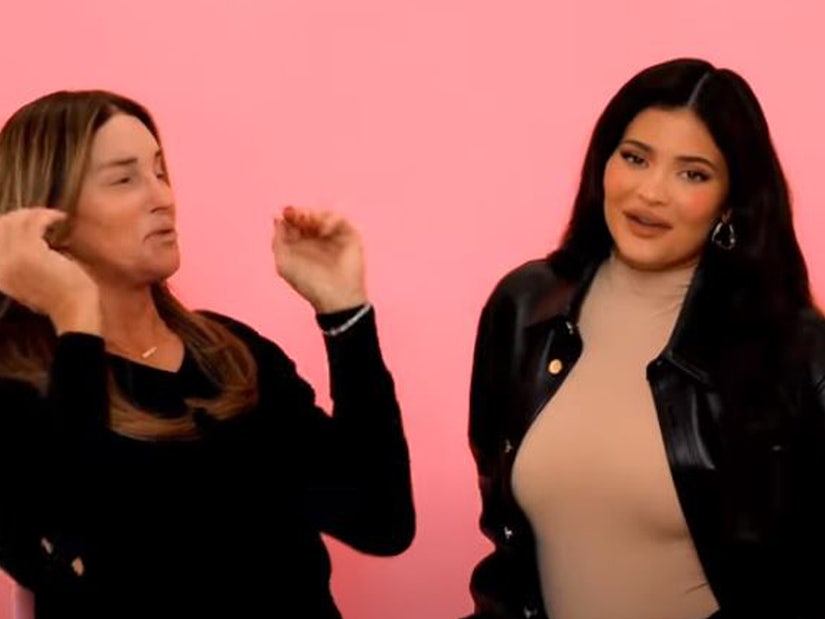 Kylie asked Caitlyn if it's still ok to call her "dad."

Kylie Jenner did Caitlyn Jenner's makeup for the first time on Saturday and not only was it a milestone, but an honest and emotional discussion about Caitlyn's transition as well.

Taking over Caitlyn's YouTube channel for the epic cosmetic session, Kylie, 23, greeted fans by saying, "This is the highlight of my life."

After giving Caitlyn a gigantic hug, she added, "We've been talking about this forever. We saved this special moment for you guys, because this is going to be the first time that I ever do my dad's makeup."

And with that, Kylie sat Caitlyn, 71, in a chair, began applying Kylie Cosmetics and turned the conversation to a very personal topic.

"So I wanted to ask you," the reality star began. "I know like sometimes people get really confused when Kendall and I still call you 'dad.' I know we had a talk a few years ago and you were, you know, okay with us still calling you 'dad.' And how do you feel about that now?"

Caitlyn replied, "I feel that was one of the best decisions I made and sometimes this community can be pretty tough especially when it comes to pronouns and everybody's got an opinion and on and on. But I really felt from the beginning that I got to do it kind of my way that works for me. And I think everybody out there has to do it their way, which works for them."

"Some people would say, 'Oh, you're the mother,'" the Olympic medalist continued. "No, no, I'm not. I'm dad. I've been the dad the whole way. I will be their father until the day they die or I die."

Caitlyn went on to commend Kylie on her awareness of pronouns, before Kylie gave her a compliment back.

"You're really pretty good at your makeup.," Kylie stated. 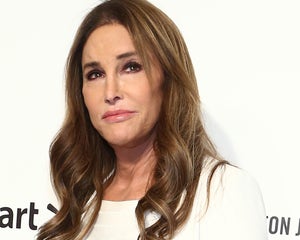 In response, Caitlyn said, "I remember one of the girls saying, "Well, how do you know about makeup?' or this and that. I said, 'Girl, I was doing makeup 30 years before you were born.'"

"You know, what is so good is -- everything I've been through and everything -- but for people that are out there watching just to be able to wake up in the morning and just be yourself all day," she continued. "That's tough to do for a lot of people, you know."

"I want you to be able to be free and be yourself," Caitlyn's youngest child chimed in. "There's just no other way anyone should live."

Watch the amazing exchange in the full video above. 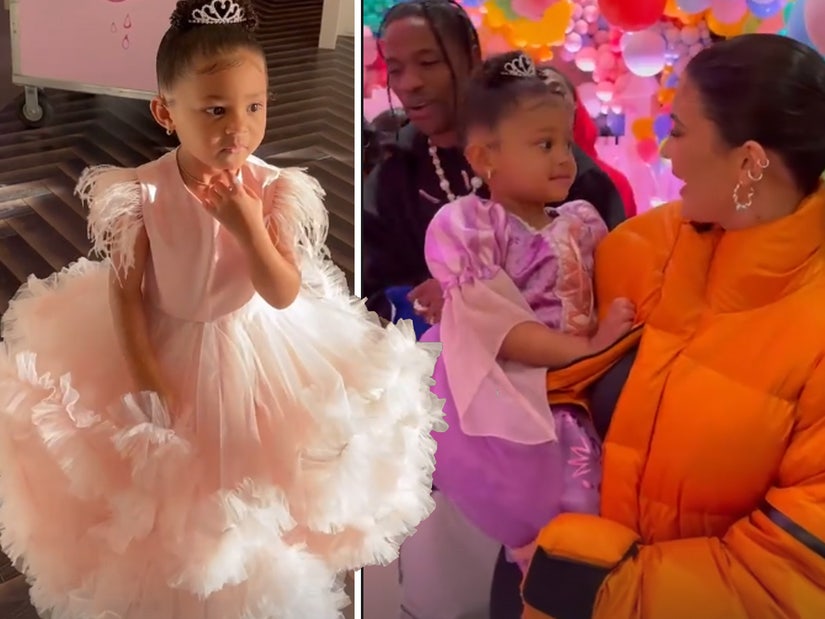