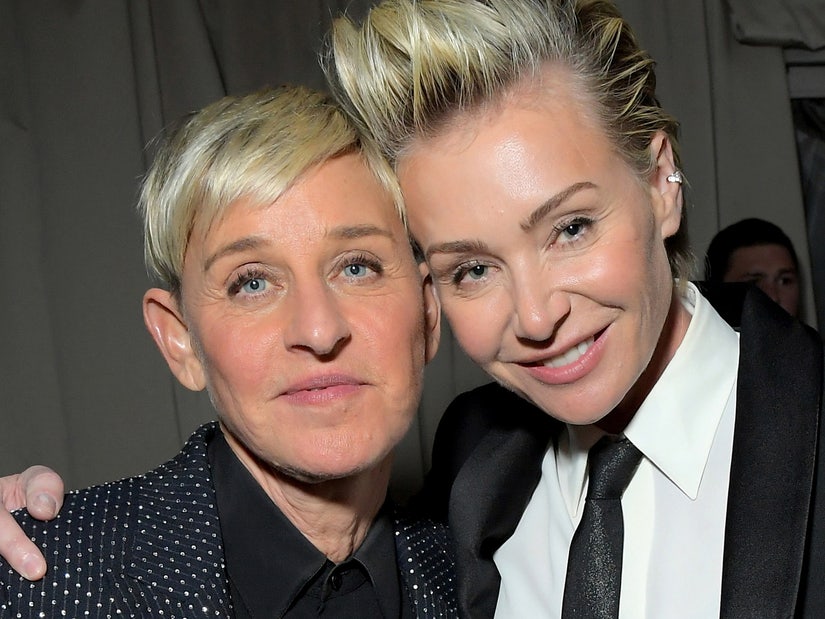 "She is the kindest, most generous, most loving, loyal, trustworthy person I have ever known," Portia said of Ellen.

Ellen DeGeneres and Portia de Rossi are reflecting on their 12-year marriage.

While covering People Magazine's first-ever Love Issue, the couple opened up about their romance, including how Ellen, 63, helped Portia, 43, became comfortable with her sexuality. 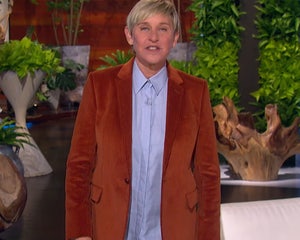 The actress recalled encountering Ellen after they were introduced at a Rock the Vote concert in 2001. At the time, Portia wasn't openly gay.

"I remember thinking that she was the coolest, most fascinating, beautiful, funniest person I'd ever met," Portia said. "But I, at the time, was closeted; I really wasn't comfortable with my sexuality. I just knew that being with her would be a bit of a thing for me, so we didn't get together after that for about three years."

Shortly after they met up again at the VH1's Big in '04 Awards, the two started dating.

"We saw each other and started talking, and that was it," Ellen recalled. "She opened up and said she'd been thinking about me. And it surprised me. It was a big deal for her to be seen with me. The very first time we were photographed together was when I joined her at the Golden Globes after-party. And that's when everyone knew that we were together."

Portia said Ellen helped her realized "there was nothing wrong with being gay."

"I just got to a point where I chose love over anything else. This was a once-in-a-lifetime feeling," said Portia, who first opened up about her sexual orientation in 2005. "And Ellen really did help me through it just by being there and making me feel more comfortable about who I am -- like there was nothing wrong with being gay. I think that's the first time in my life I felt that was true."

"It's hard because you'd never want to be a representative for millions of people," Ellen added. "Everyone is unique. We just happen to be two openly gay women, and this is how we live. But it's something that I'm very proud of, if I can help people."

Ellen and Portia married in 2008 after same-sex marriage became legalized in California. While speaking with People, the couple shared what they've learned about love after 12 years of marriage.

"The more you love something, the more you get back," said Ellen. "I've been in a lot of different relationships, and you really can have all these qualities that seem like they're right, but you can't force it."

"Love is everything. Because there's nothing in the world that would be enjoyable without it," Portia shared. "And real love never stays stagnant. It never stays the same. It's always changing and growing. You just have to kind of go with it." 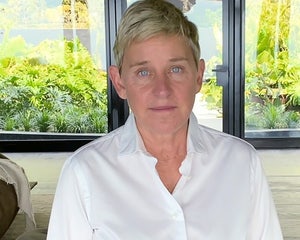 Amid the coronavirus pandemic -- and following Ellen's stint with Covid-19 -- the two have learned not to take each other for granted. In fact, Portia said she and Ellen have "grown together as a couple."

"We really consider each other and put our relationship first," Portia explained. "By doing that, you become a lot more solid. I can't imagine spending time with anyone but her."

"We think the same things, say the same things at the same time, finish each other's sandwiches -- no, sentences. We're in a rhythm that's easy," added Ellen, who credited Portia for being her "rock" during the hard times.

When asked what they love most about each other, Ellen said, "To start superficially, I love the way she looks. I love her brain; she's smart. That's really important. She's strong. She's confident. She's really funny. And she's a good dresser and a good dancer. She's learning to cook."

"Wow, how do I top that? She is the kindest, most generous, most loving, loyal, trustworthy person I have ever known," Portia added of Ellen. "She's a very special human being. Some of it sometimes rubs off on me."

Ellen concluded, "We're lucky to have each other. We practice a lot of gratitude."

Ellen spoke about the People cover story during Wednesday's episode of "The Ellen DeGeneres Show." DJ and co-producer tWitch brought out the magazine cover.

"I gotta give you props for this! You and Portia on the cover of People magazine," he told Ellen. "This is awesome. Also, I love [that] Portia said something about choosing love over everything else is one of the greatest takeaways and something that y'all personify every day."

Ellen replied, "I'm glad that she chose love over everything else. We were flattered and we had a good time. It was a fun shoot." 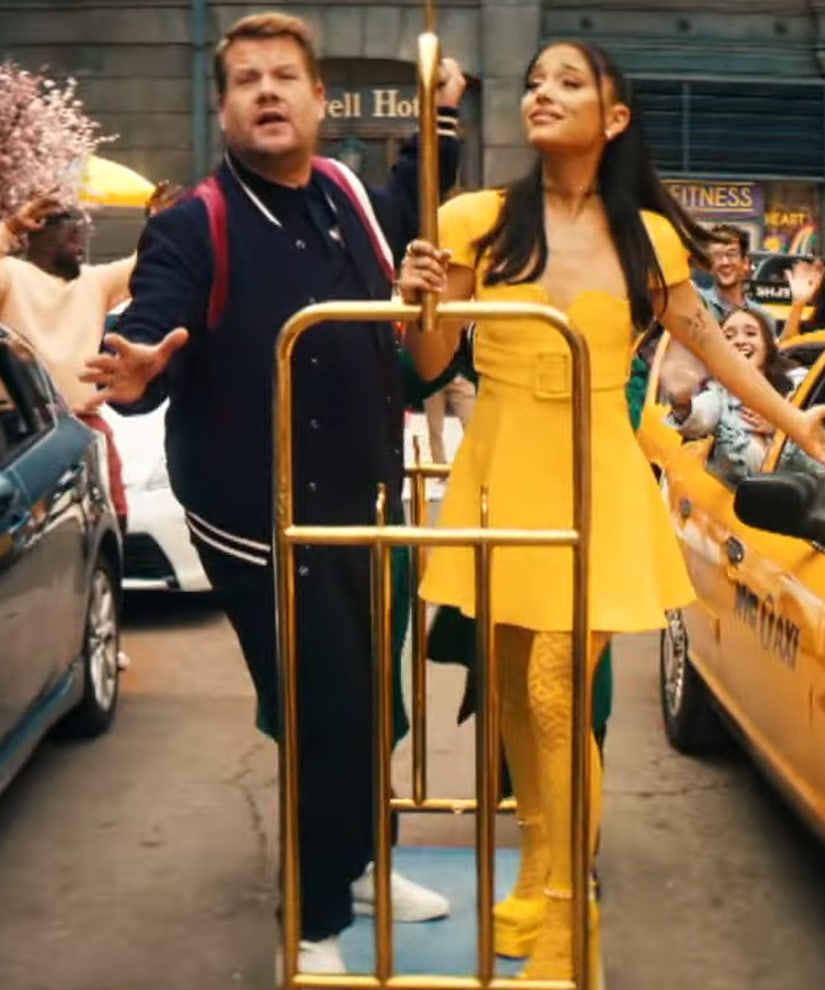 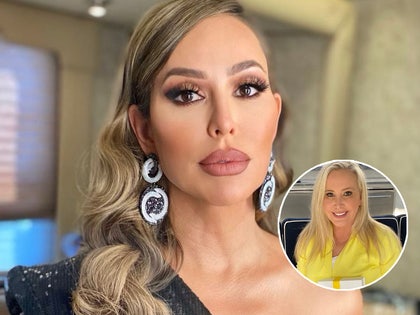 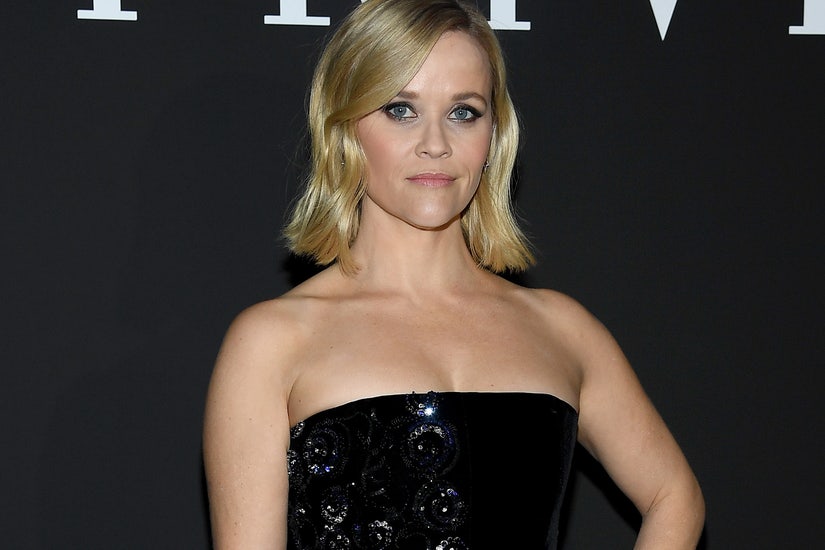 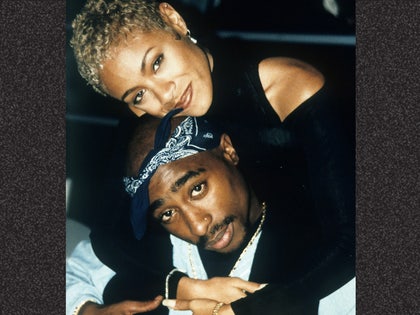 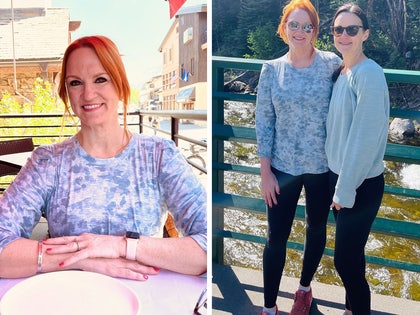 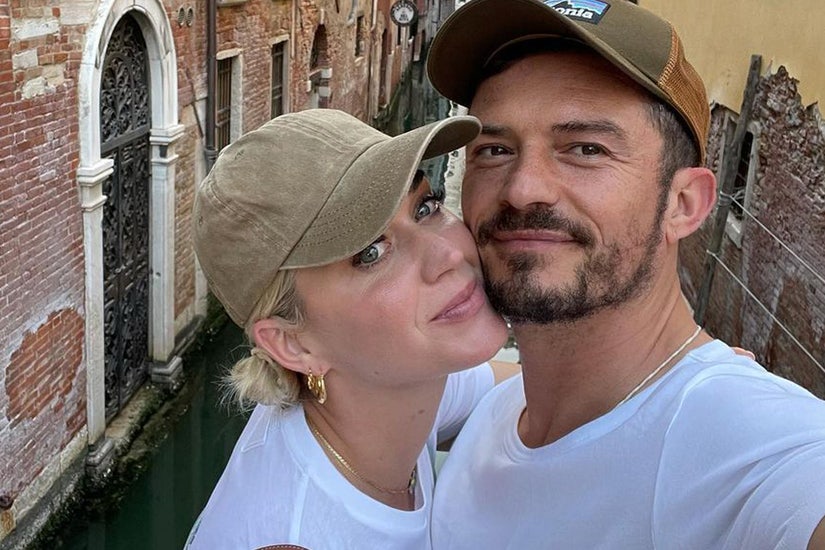