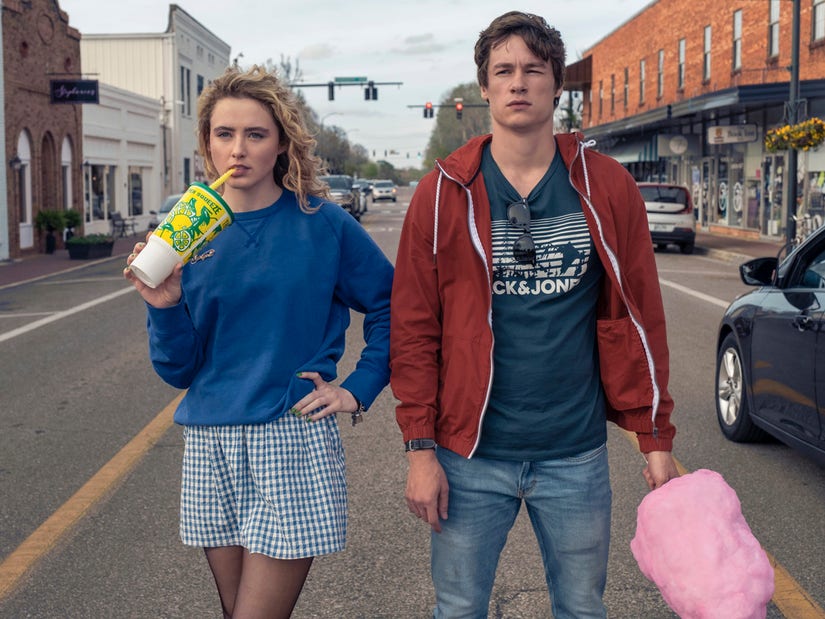 Here's what the film's stars would do if they ever found themselves in the same situation as their on-screen characters.

Kathryn Newton and Kyle Allen star as two teens doomed to repeat the same day in their new film, "The Map of Tiny Perfect Things."

It's a classic time loop film -- think "Groundhog Day" or "Happy Death Day" -- with a YA approach, where Mark (Allen) and Margaret (Newton) try to make the best of their situation, while also trying to figure out how to escape it. Joining them for the action is costar Jermaine Harris, whose character is blissfully unaware he's actually trapped in a vicious cycle.

Along the way, the two teens kill time by trying daring new things -- like a mohawk and other dangerous stunts -- while hoping to perfect or overcome obstacles that stood in their ways before their predicament, like math. 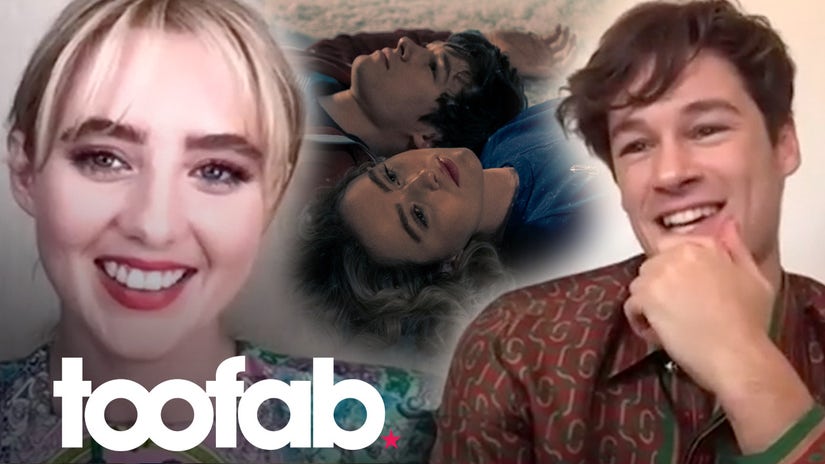 TooFab caught up with all three stars ahead of the film's release, where they revealed how they'd handle being stuck in a similar loop or what they'd love to do knowing there wouldn't be any real ramifications since the day would simply reset.

"You know those huge balls that people fit in, there like human hamster balls?" said Allen. "I would have a race in them down the 405. There's this huge hill going from LA into the Valley, just book it down there, and maybe have like big telephone poles, put them at the end, it would be like bowling at the end."

"I'm a little more practical," replied Newton. "I would just eat as much as I possibly could, you know? Just all the Hot Cheetos. I'd eat them all because then you don't have to have the consequences."

"For sure skydiving," answered Harris. "I would try multiple things in one day. Skydiving, I'm pulling off the craziest heist. I'm freeing animals from the zoo just to see them run through streets. Yeah, they deserve this. They need to go free. I just want to pet a dolphin … pet a dolphin, they’re so cool ... there's tons of things I would do."

For Allen, his answers kept coming back to the Bubble Boy scenario, as he said that's the one thing he'd also try to perfect in a loop and joked it's what he's been doing in real life to break up the monotony of lockdown.

"I think I've been doing a lot of dancing like in my room," Newton said of the latter question. "Just like full out, and a lot of karaoke with my mom. We just belt out and take it very seriously. We don't mess around." 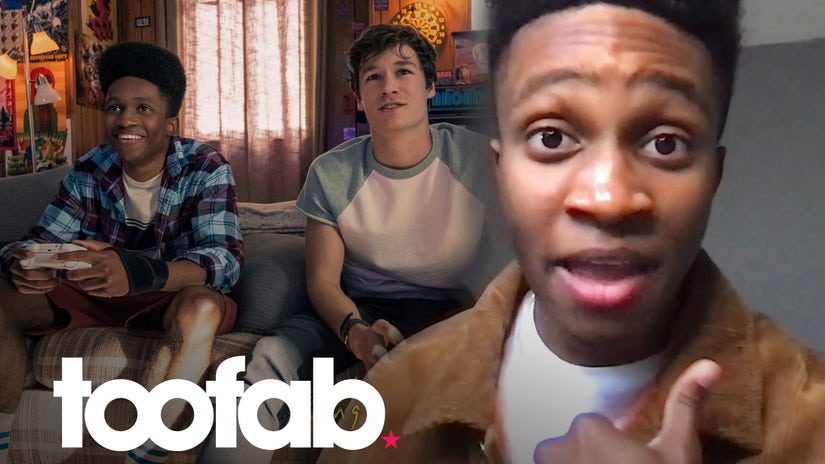 Harris, meanwhile, has been taking a lot of walks to get out of his home a bit amid the pandemic.

"Me and my girl will just walk around the neighborhood. We'll find different spots just to walk," he explained. "We can't see anybody anyways so might as well go walk with each other. So, yeah that’s probably been like the main thing I've just really been just doing."

He's also been watching a lot of movies and reading, something he's "never appreciated" more than he has in the last year.

Check out the videos above to find out which day on set the stars would love to relive.

"The Map of Tiny Perfect Things" launches on Prime Video on February 12th, 2021.