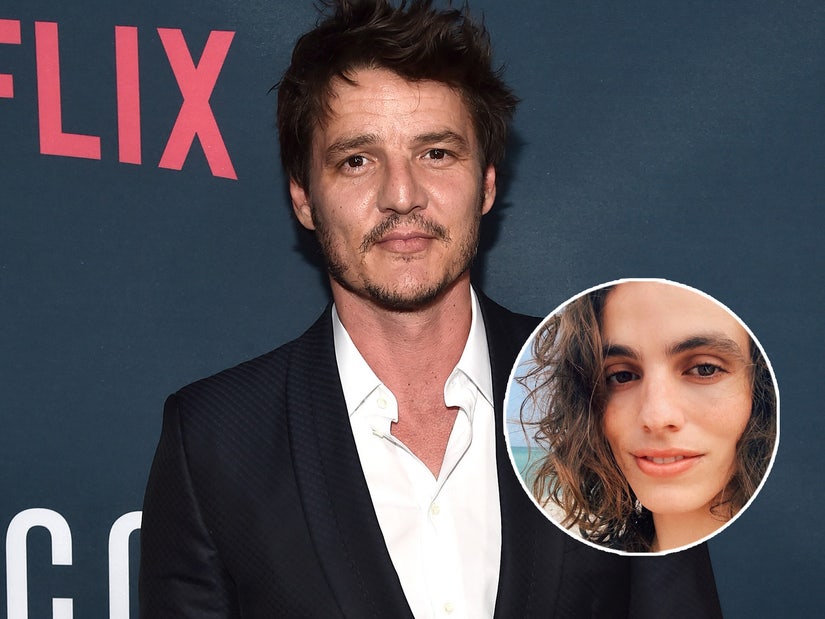 Lux says her brother "has been an important part" of her coming out process.

"The Mandalorian" star Pedro Pascal shared his pride for sister Lux on Tuesday, as she came out publicly as a transgender woman.

The actor's sister opened up about her transition for the first time in the pages of the Spanish-language magazine Ya, posing for a cover photo Pedro also shared to his Instagram page.

"Mi hermana, mi corazón, nuestra Lux," Pedro captioned his post, a comment which translates to, "My sister, my heart, our Lux." Pascal's "Wonder Woman 1984" costar Gal Gadot wrote "She's gorgeous" in the comments, along with both a heart and raised hands emojis.

In the article, translated from Spanish, 28-year-old Lux revealed she first came out to her 45-year-old brother as trans over FaceTime. "He asked me how I felt, because I remember I was a little worried," she recalled. When she said she was happy, he told her, "Perfect, this is incredible."

She also said her brother "has been an important part" of her coming out process. "He's also an artist and has served as a guide for me," she said, "he was one of the first people to gift me the tools that started shaping my identity."

According to Lux, her transition has been "very natural for everyone in my family," who she said feels almost "expected" her announcement. She added that she first told them she was non-binary, before coming out as a woman.