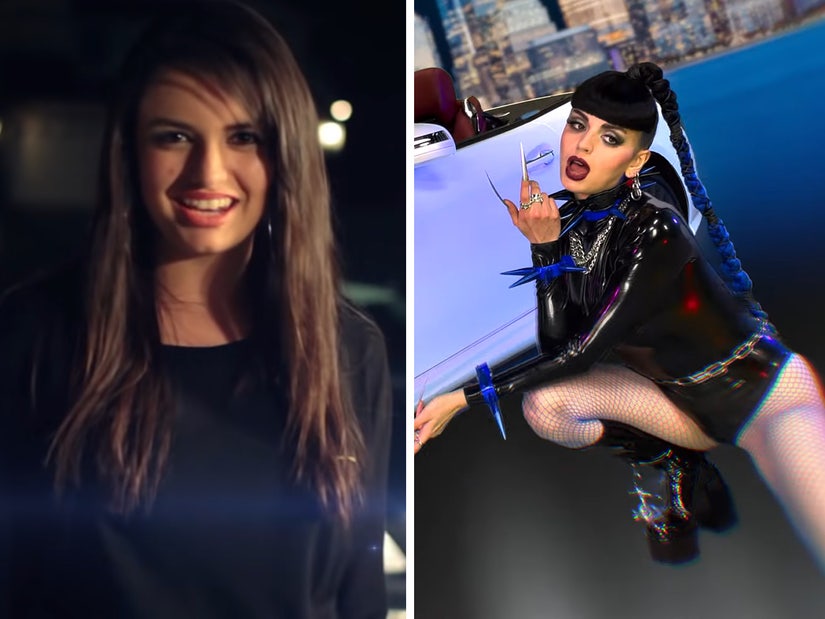 On February 10, 2011 a video was uploaded to YouTube which changed Rebecca Black's life forever. Yep, we're talking about "Friday."

Somehow it's been 10 years since Black became a viral sensation for dropping what was then hailed as one of the worst music videos ever made when she was just 13 years old. And, to celebrate, she dropped a new remix of the song featuring Big Freedia, Dorian Electra, and 3OH3! -- and a music video to boot!

It's clear Black has matured a bit since the original video, as the new version has her rocking a black latex unitard and matching boots, fishnets, wild nails, a dramatic ponytail and a ton of spiky accessories. Like the OG, there's a lot of green screen going on as she ponders which seat she should take in her car.

Black, now 23 and still releasing music, looked back at the reaction -- both negative and positive -- to her unlikely hit in a new interview with Stereogum as well.

"People were either laughing or kind of saying things in between classes," she said when asked what it was like for her in school when the song first blew up. "It was definitely this weird thing that everyone was just kind of like, we don't know what to do here, including the admin at the school. It was just a very weird energy."

At the time, Black said she was "trying to be as in on the joke" as she could. "I wasn't trying to necessarily ever defend the song because I thought it was the greatest thing that ever existed," she explained, "I was just trying to protect myself from feeling like I was the worst thing or person or artist or whatever you want to call it in the world." 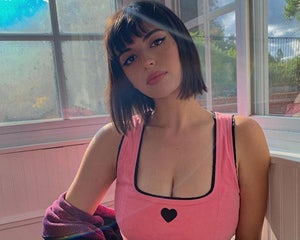 Black was hit with "a lot of mean and terrible things" at the time, which she said she's "done a lot of work to get out of [her] brain" in the years since.

"But I think what sticks out weirdly is just the difference in the responses I get to the song now. I really appreciate it," she said. "The negative stuff that I’ve gotten is stuff that now it feels like all of us get on the daily, no matter how many followers you have. We're all getting called nasty things on the internet every day."

"I just have a lot less anger. For a long time, I thought, why did that happen? Like, why did I go through that at such a young age? Why did I agree to do that? Why has this become this huge part of my life?" said Black. "And I think I've unwound a lot of those feelings. It's definitely led to a lot of really positive things for me and a huge passion in what I do now."

When asked how her actual routine compares to the lyrics of the song, she added, "I get up earlier than seven. I don’t go to school. I hate cereal."