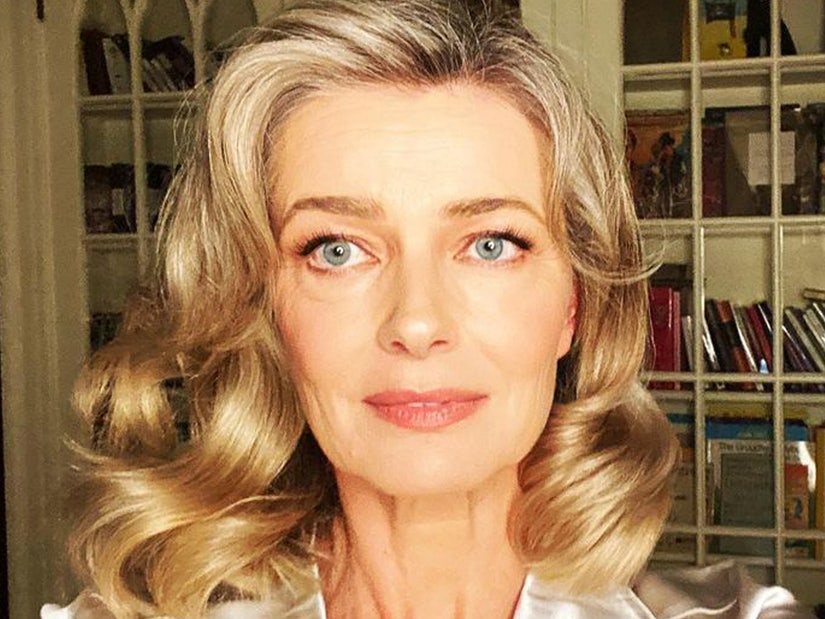 The supermodel said she regrets not signing a prenup with late husband Ric Ocasek.

Paulina Porizkova opened up about the financial hardship she endured after her estranged husband Ric Oasek died suddenly in 2019.

During a recent discussion with UBS, the 55-year-old supermodel detailed the somber period in her life where she regretted not signing a prenup with the Cars frontman, calling herself the "perfect example of a cautionary tale." 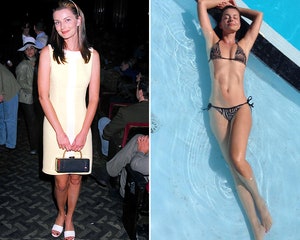 "Now if I had a daughter, any of my goddaughters or granddaughters or any of the young women I know -- if there's one good thing I could do for them is to let them hear my story of how romance eclipsed any financial thinking and what a bad idea that is," she said.

Paulina went on to explain how Oasek thought a prenup was a "bad omen," so the pair ditched the idea before they wed in 1989. She ended up letting Oasek and a money manager control her finances.

"I was stupid," she said. "It was incredibly naïve of me."

"I had this sort of idea that he knew everything about the world and his word was the word of God and I should just sort of listen to what he said because obviously he had the wisdom of living that I hadn't had," she continued. "And he reminded of that every so often, that he knows better because he's older." 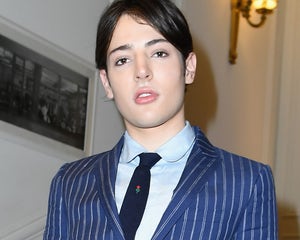 The couple split in 2018, but continued to share their Gramercy Park apartment. Paulina came home one day in September of 2019 to find Ocasek had died at the age of 75 from natural causes. She also discovered he had left her out of his will.

"I couldn't go to dinner," she said of how cash-strapped she was at the time.

"I got two mortgaged houses and the pension, but no way to pay for anything," Paulina added. "So obviously things had to be sold, but until they got sold, I had nothing to live on. I literally went through a year of asking my friends to buy us groceries. It was not a good position to be in." 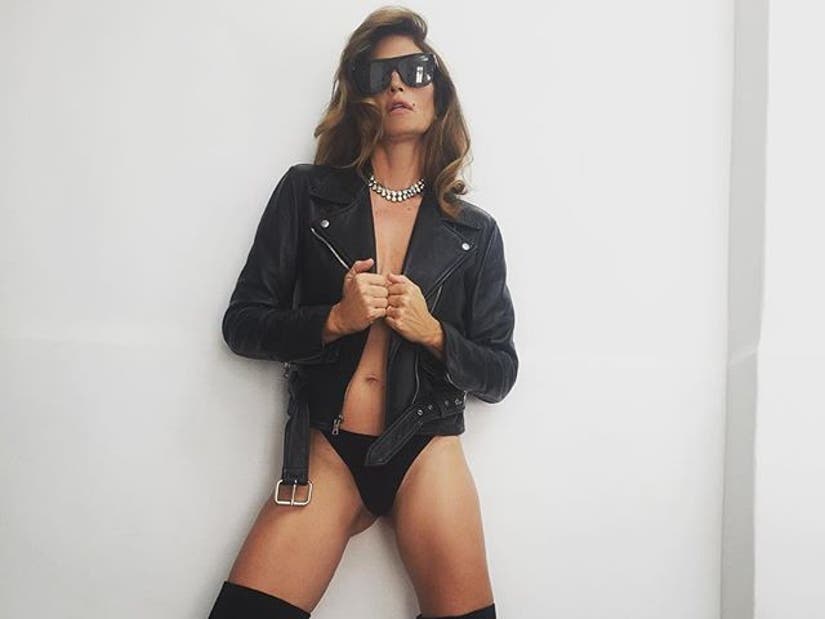