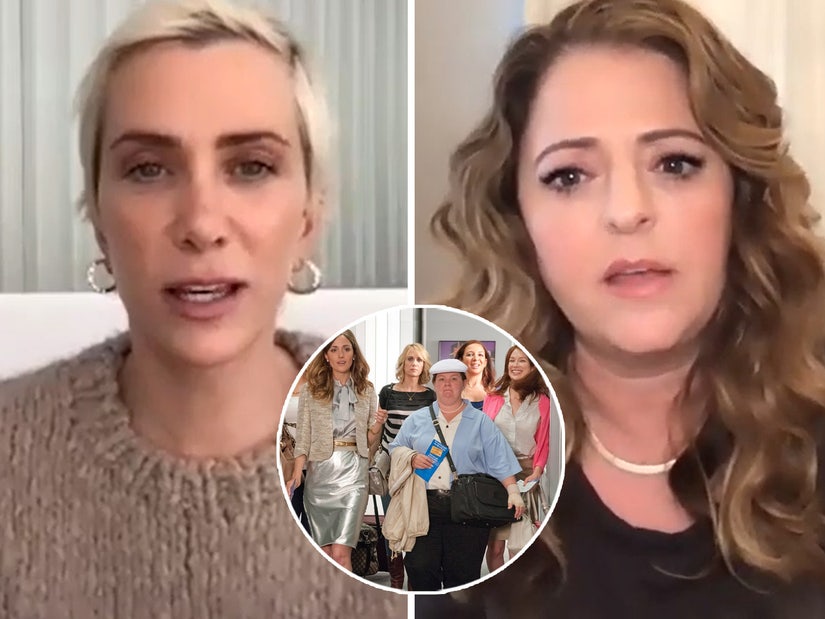 "It's very close to our heart and we love it," Wiig said.

Sorry "Bridesmaids" fans, a sequel to the 2011 comedy isn't ever going to happen, according to writers Kristen Wiig and Annie Mumolo.

While appearing on a special virtual town hall on Andy Cohen's Sirius XM radio show, "Radio Andy," Wiig, 46, and Mumolo, 47, explained why they don't plan on writing a sequel to the beloved comedy. 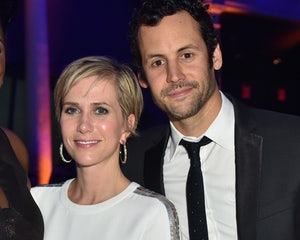 When Cohen asked if the ladies are going to pen a "Bridesmaids" follow-up now that their new film "Barb and Star Go to Vista Del Mar" is out, Wiig and Mumolo had a bit of an awkward reaction, with the latter bursting into laughter.

"Oh my gosh," Mumolo said with a chuckle, before Wiig added with a smile, "We have other ideas, you know?"

Cohen followed up by asking the women why they reacted that way. "Is it because you're being sick of asked or is it because you are two women who have a thousand other ideas and you have a lot more to offer?" he asked them.

Both Wiig and Mumolo said "no" before Cohen even finished his question and went on to clarify. While the film remains "very close" to their hearts, Wiig said she and Mumolo simply felt that they had finished telling the story with the first film.

"I think it's because have said we weren't really interested in going back and writing another one, but I just don't want it to be translated as like a negative thing, because we obviously love the movie," Wiig told Cohen. "We feel like we told that story and we were just so excited to do other things. I mean, 'Bridesmaids' is very, obviously -- it's very close to our heart and we love it."

Mumolo agreed, adding, "'Bridesmaids' was like, when you make a movie together, it's like having a baby together. And it takes years to get movies made. And 'Bridesmaids' took many years to get made and kind of the just making of that was almost like a movie in and of itself."

"Because it takes so many years and you kind of felt like we purged that out of us, it's that part is purged out," she continued. "And we need to have a great -- you'd need to have a story and otherwise, you know, it's not worth doing."

"Bridesmaids" went on to earn $288 million worldwide and earned several awards and accolades, including two nominations at the 2012 Academy Awards: The film was nominated for Best Original Screenplay for Wiig and Mumolo as well as Best Supporting Actress for Melissa McCarthy.

Following the film's success, it was reported that Universal was considering making a sequel without Wiig and Mumolo as the co-writers. While director Paul Feig told Vanity Fair that he was "very open" to making a follow-up at the time, plans appeared to have been canceled.