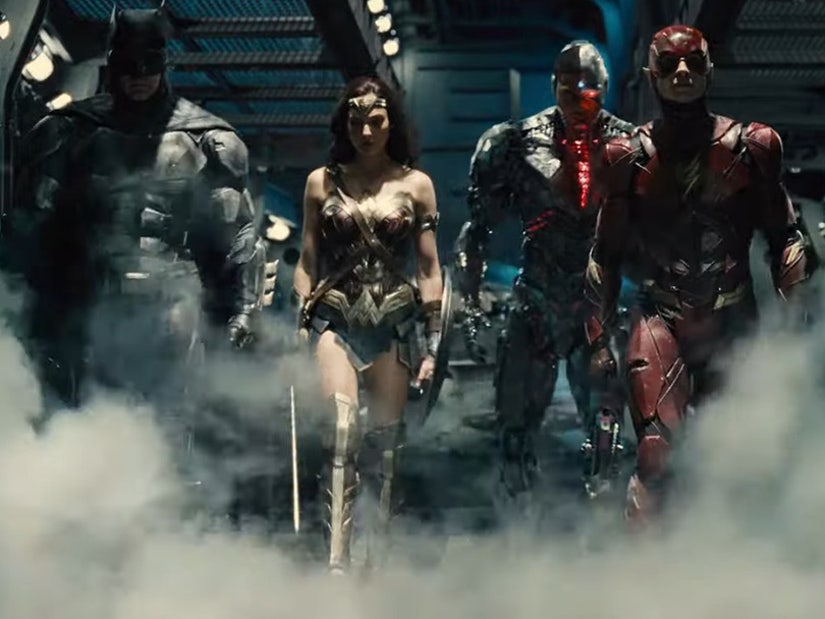 The death of Superman was just the beginning of the story as Batman must assemble a team of superheroes to face the biggest threat the DC Universe has ever seen before. If this sounds familiar, just hold on.

While it shares actors, some scenes, some basic plot points and a whole lot more, this is not the "Justice League" fans denigrated in theaters back in 2017. It's 2021 and Zack Snyder is back to fulfill all those fanboy wishes by finishing what he started. 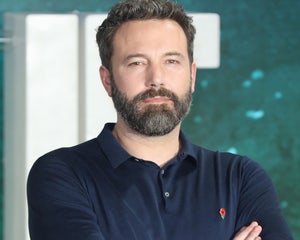 In the first full trailer for HBO Max's four-hour extravaganza importantly called "Zack Snyder's Justice League," we get our first good look at just how much ass this is going to kick. Yes, there's Steppenwolf's ass (from the original film), but there's also Darkseid's ass, Jesse Eisenberg's Lex Luthor's ass and even Jared Leto's Joker's ass! Plus, several more!

In a way, this film works as a possible redemption for Leto's Joker as much as it does for "Justice League" itself. A troubled production from the start due to its ambition and scope, Snyder opted to step away after the death of his daughter.

He even brought in the cast for reshoots, infamously leading to the terrible CGI on Henry Cavill to hide the mustache he'd grown for another film. Well, that's gone here along with every scene Whedon shot. 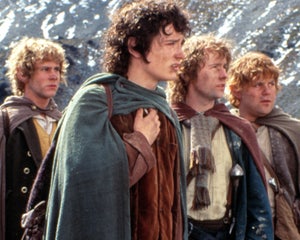 Five Movies That Benefited From a Re-Cut

Snyder returned the favor by excising every bit of influence Whedon had. You see, despite Warner Bros. balking at Snyder's vision, the Whedon release almost immediately launched the #SnyderCut hashtag, which continued to dominate social media until WB relented ... and here we are.

While fans don't yet know how the final product will shape up, they do know that both "Aquaman" and "Wonder Woman" directors have officially declared that their films are in line with Snyder's "Justice League," and not Whedon's. In other words, Whedon's "JL" is now a sort of Bizarro version off on its own. Maybe it's part of DC's dark multiverse, worlds built to die that should have never been created.

Fans can compare the two projects on their own when "Zack Snyder's Justice League" drops on HBO Max on Thursday, March 18. 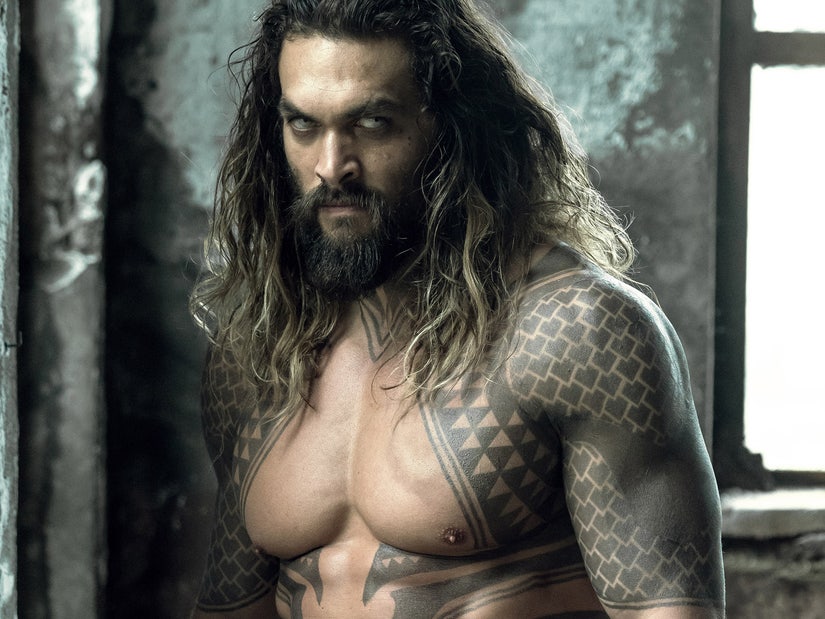