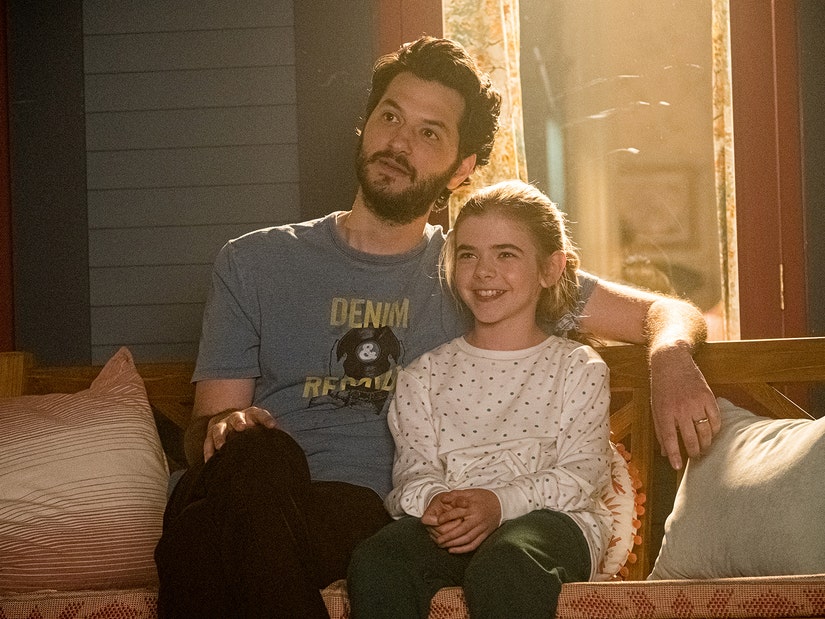 Schwartz is officially a daddy in his new film.

When the first trailer dropped for Disney+'s "Flora & Ulysses," many of Ben Schwartz's fans assumed he would be voicing the film's CGI squirrel. But when he popped up instead as the father of titular Flora (Matilda Lawler) instead, they were surprised, to say the least.

The actor is most-widely known for his work on "Parks and Recreation" as the clueless, but lovable, Jean-Ralphio, "House of Lies" and his voice work for "Sonic the Hedgehog," "DuckTales" and "Rise of the Teenage Mutant Ninja Turtles."

When asked how he felt about moving into the "dad phase" of his career, the 39-year-old admitted he needed to think about whether he was ready to take that leap. 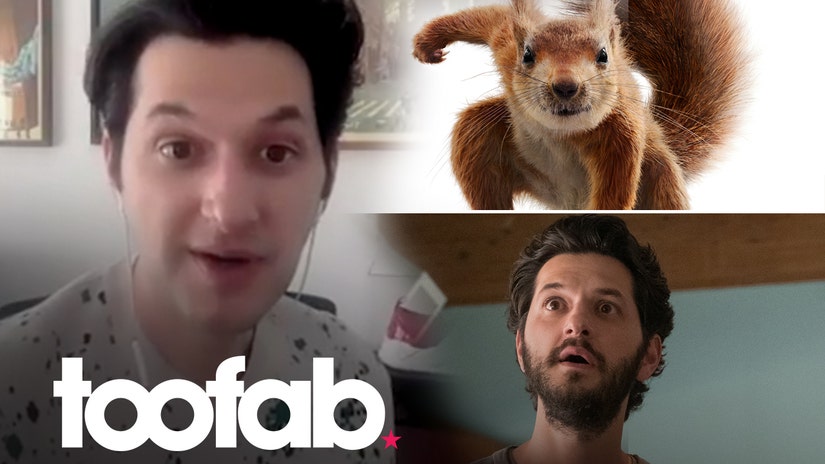 "It was definitely a thing, I was like, 'Am I ready to play a dad? Am I about to grow a beard and put gray in it now,'" he told TooFab ahead of the film's streaming release. "But it was like, the script was so fun, and so good. And I love Disney so much. I was like how often do you get asked to be a lead in a Disney movie? So, went for it, grew a beard, put a little gray in it and it was a blast. It was a blast because Matilda’s incredible, so talented. So we had a great time."

The beard was also something new for Schwartz, who said it made him "not look like I'm 12" for a change. "It's the only thing I can do to not look like Beaker from Bunsen and Beaker and The Muppets. We're filming something now, I gotta shave everyday."

The actor is a self-described "Disney nerd," so getting to star in one of the Mouse House's live-action films was a dream come true.

"It's great, it's lovely, it's crazy. I talk about that logo that we would even see as kids, the blue logo with the white castle and now it's this beautiful CG. Looking at that at the start of a movie that I'm in -- I remember when they showed me the screener when we watched the film for the first time -- I was like, 'my goodness. I'm in a Disney movie.' It's a crazy feeling," he explained. "It's the same feeling I had when 'DuckTales' aired for the first time and I had a scene with Uncle Scrooge. I'm talking to Uncle Scrooge! This is crazy! It's very special, especially for someone who loves Disney so much."

So far, he's done a Disney+ film, voiced a character in Disney Animation's "DuckTales," consulted on the voice of BB-8 and made a cameo as a Stormtrooper in "Star Wars: The Force Awakens" and will voice the titular character's 12-year-old son on Marvel's upcoming  stop-motion series "M.O.D.O.K." It's clear it's a welcome presence in the Walt Disney family and he's ready for more.

"Let me in that world," when we brought up Marvel and the possibility of doing something live-action in the MCU. "Hopefully, one day I get to play something like that ... but I'm super psyched to be doing what I'm doing now."

"I feel very fortunate that I've done all this stuff, so I'll see what other opportunities are out there but there's so many people I want to work with and so many franchises I want to play with," he added. "I hope that I grab them, but man being in a Pixar movie would be a pretty crazy one to knock off because I've watched every single one of those films and been inspired by all the them."