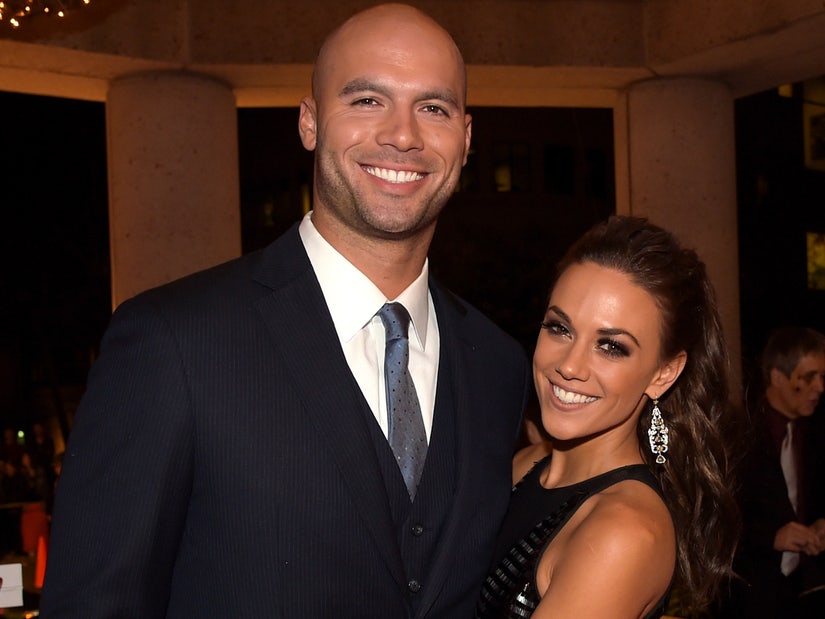 "Apparently everyone has a picture perfect relationship. SMH."

Jana Kramer and Mike Caussin have been very upfront about their marriage struggles and trust issues ... and that openness has caused some to wonder why they're still together at this point.

After a recent interview in which the "One Tree Hill" alum admitted she trusts her husband, but maybe not with "1000%" certainty, one critic tweeted, "Just get divorced already!!" -- and Kramer was ready with a response. 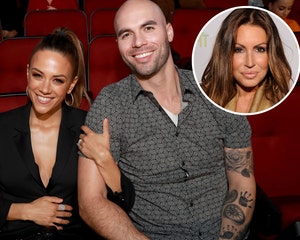 "When You don't know the ins and out about addiction and the work we continue to do you shouldn't speak on it," she replied. "We are open because we are helping people do the work to become stronger just like we have. So no thanks. Not gonna divorce a good man."

She then continued to tweet about putting in the work to make her marriage last.

"Apparently everyone has a picture perfect relationship. SMH," wrote Kramer. "It takes a lot of hard work to dive in and do therapy to see the good bad and ugly of yourself and your partner. Fight the good fight. You will be stronger. So will your marriage. So will YOU."

"It takes too much of my time to defend to those that don't listen every week and that don't know us," she added. "But telling someone to divorce is just wrong. They will never understand. But guess what. That's okay. Just makes me want to continue to fight harder and love deeper."

Kramer and Caussin talk about their relationship highs and lows weekly on their Whine Down podcast, in which they've discussed Caussin's past cheating scandal, "sex addiction relapse," sexting scandal, a vague incident where a marriage "boundary" had been "broken" and accusations in October 2020 he was cheating again.

They were even upfront about their less-than-perfect Valentine's Day.

"Anyone else fight with their significant other today? No? Just us? Cool," Kramer posted. "End of Quarantine has us a little edgy but no one else I would rather go through moments of annoyance with. Happy Valentine's Day ... now please for the love of God put your cereal bowl in the dishwasher before I throw it at you. #notperfect ...but that's okay." 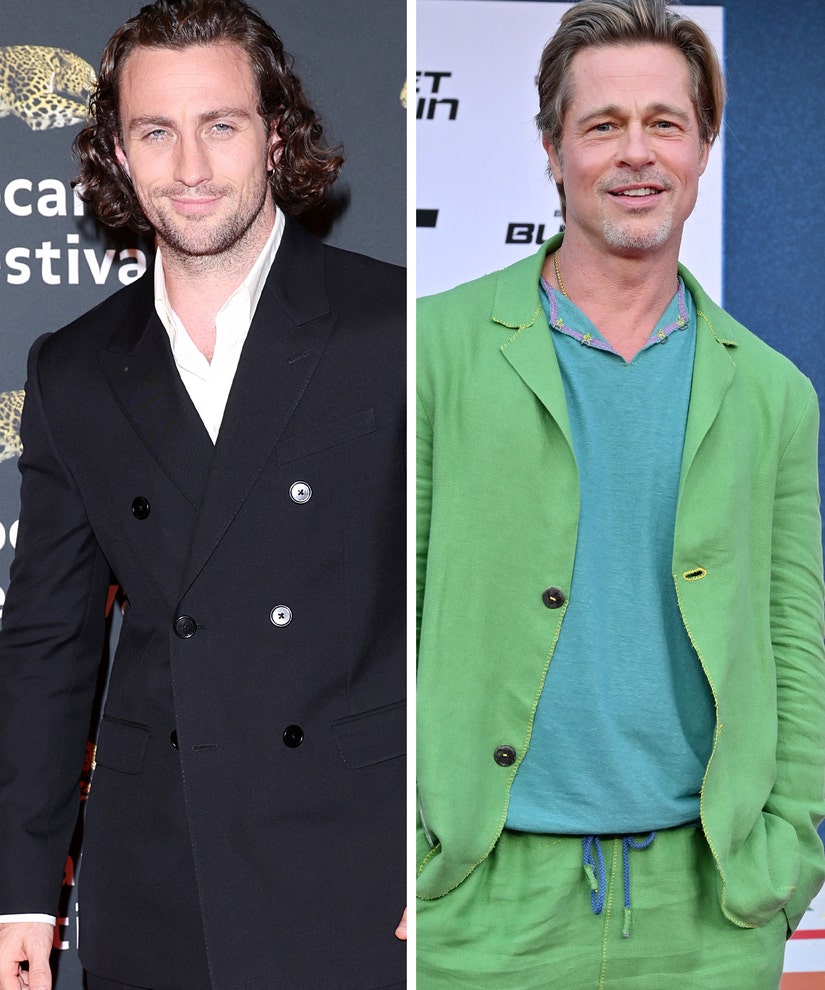 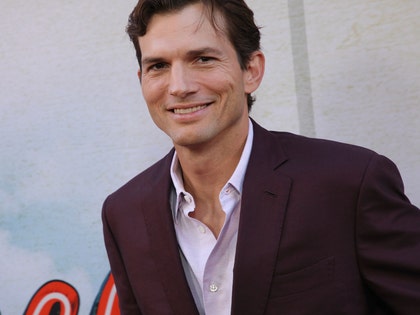 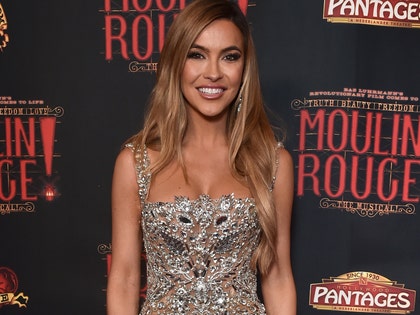 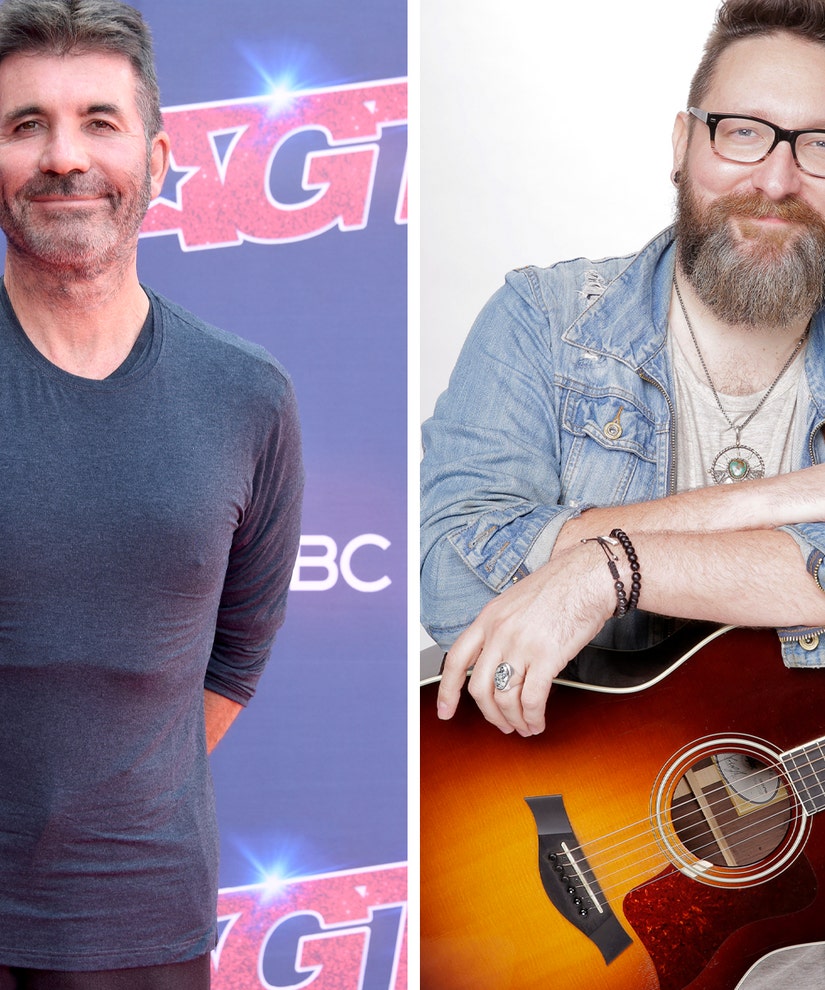 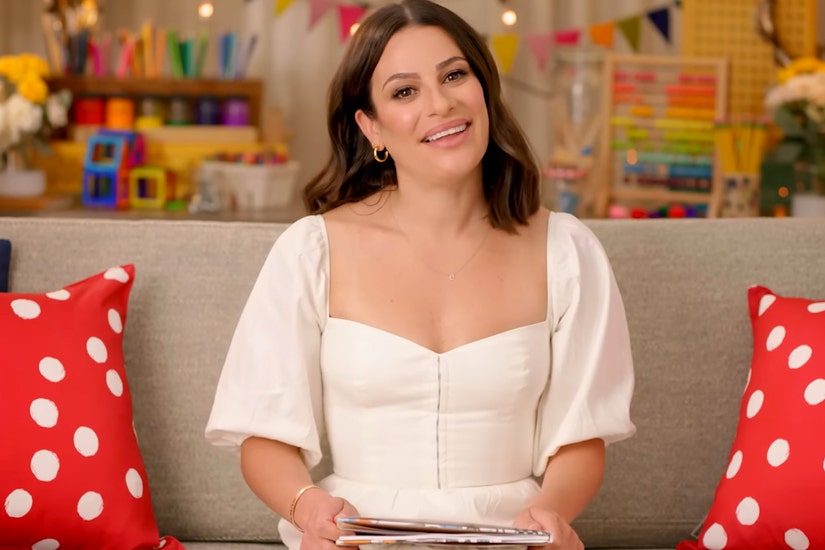