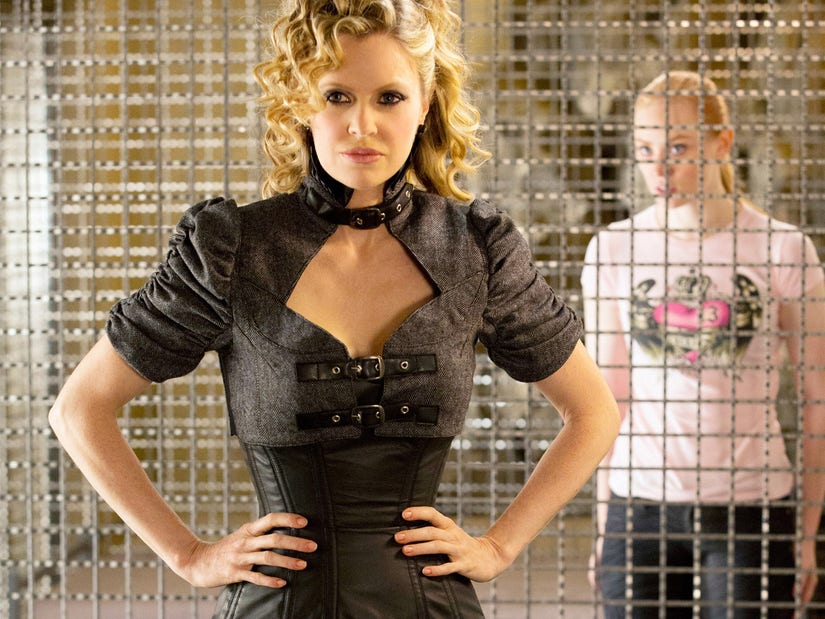 The actress also sends some advice to anyone who may eventually slip into Pam's "very uncomfortable shoes."

For seven seasons, Kristin Bauer van Straten played the HBIC of Fangtasia on "True Blood," quickly becoming one of the audience's favorites as Pamela Swynford De Beaufort. And with news that HBO is looking to reboot the series sometime in the near-future after six years off the air, the actress shared her thoughts on them possibly reviving the show without its original cast.

TooFab caught up with van Straten to talk about her role in her new thriller, "Paradise Cove," where talk eventually turned to her big break on the network's vampire show based on Charlaine Harris' books of the same name. When asked whether the stars still had a text chain and what they were possibly saying about the revival news, van Straten made it clear it's something they have been talking about. 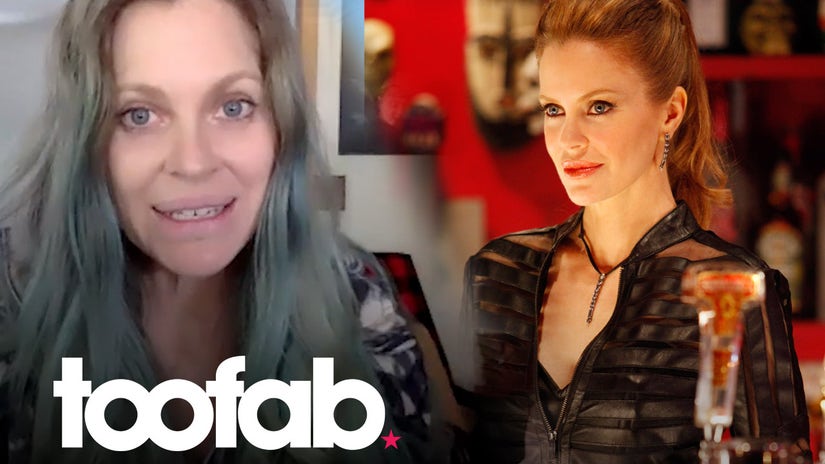 "I can't implicate anybody else but myself, but I'm not gonna say that it wouldn't be bizarre after seven years of hanging out with people, and doing something we cared about to go, 'Um, have you heard anything?'" she explained. After TooFab noted that the idea itself and the mystery surrounding it were "weird," she agreed.

"It's a little weird. We know nothing. HBO does great stuff, so we can't rule out that they won't do something really neat with it," she said, before comparing the situation to returning to her childhood home years after her family moved out. "I see other people's cars parked in the driveway, living in my house, this is how it feels. It's a little weird, like, it's bizarre, that was our house."

"By the end of shooting, the lot that we shot on, we had every single stage and the budget just got bigger and bigger and bigger and that was our lot," she added. "And after we finished, and I went back like a week later to pick up some wardrobe, there were already other shows moving in, and I was like, 'I don't know you. I didn't approve. I didn't get a memo about this.' That even didn't feel right." 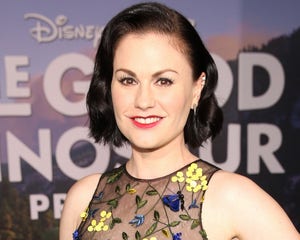 Anna Paquin Talks "Good Dinosaur," The Future of Rogue and Why Her Kids Will Never See "True Blood"

So far, all reports have made it sound like the new series wouldn't involve the original cast members, though it's unclear at this point whether the show will revolve around the exact same characters and storylines -- which came from the books -- or simply take place in the same world.

"I'm trying to think of the options for them because either they have to just redo it with other actors ... or you stay in that world and tell other stories," said van Straten. "I read the books ... we did stray, but the first season was exactly the book and then it was just incrementally different. I don't know how you do it. It's tricky and I don't know what their options are actually. I saw Charlaine Harris posted, she didn't know either."

Harris, when the show was first announced, said she had no idea the revival was coming and tweeted she only found out about it from a Variety report. So far, van Straten's costars have all appeared to be in the same boat. Just this week, HBO boss Casey Bloys told TV Line they have a writer working on an idea at the moment and the show wasn't "as far along as people think." He added, "It's [not] coming on the air next year. It's a long way away from that."

If and when the show does come and they decide to recast the books characters, van Straten offered up some advice to any actress who may step into Pam's "very uncomfortable shoes."

"Literally, I had the most incredible shoes and I always tried to get the cameraman to pan down because my feet were killing me. And Audrey Fisher was the brilliant costume designer who went to enormous lengths to make sure that I always had these incredible shoes to match the incredible outfits," she recalled. "I would say, 'Every opportunity you have, put on slippers.'"

She also offered some advice for her character's restricting wardrobe.

"The first day I was wearing a corset because I wore those a lot, Anna Paquin walked by and said, 'Nice corset. Don't eat,'" said van Straten, adding that she laughed it off initially. "And then I ate lunch and learned, oh no, she was trying to help me. So, I would tell this poor young girl, 'Get a good protein shake you like, and sip on that. Lacing you up after lunch is gonna hurt'"

Watch the video above to find out what item she was able to take home from the set. "Paradise Cove" is available on VOD now. 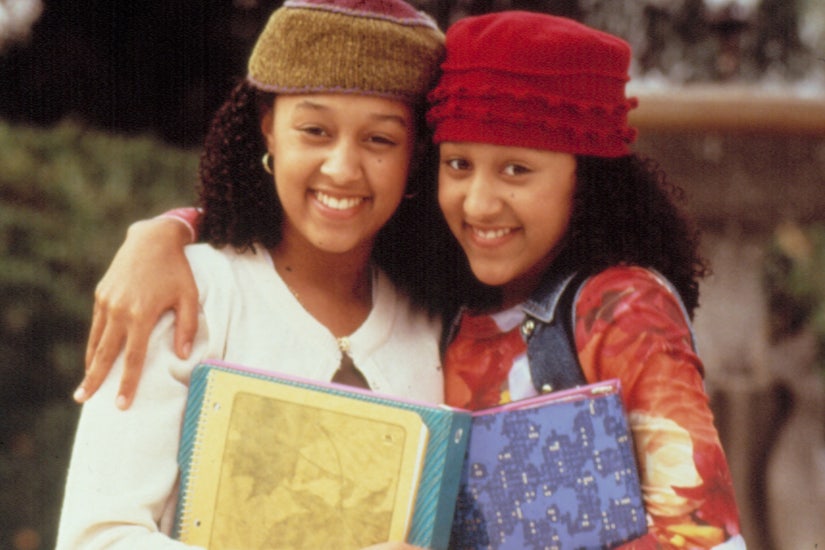 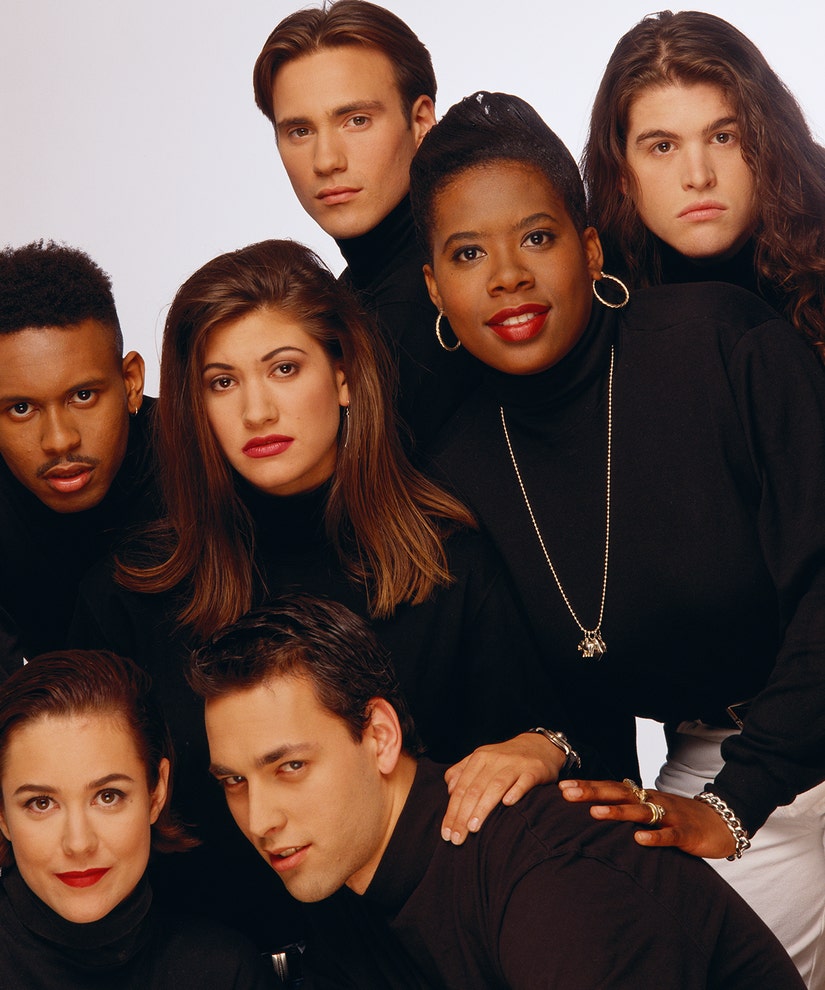