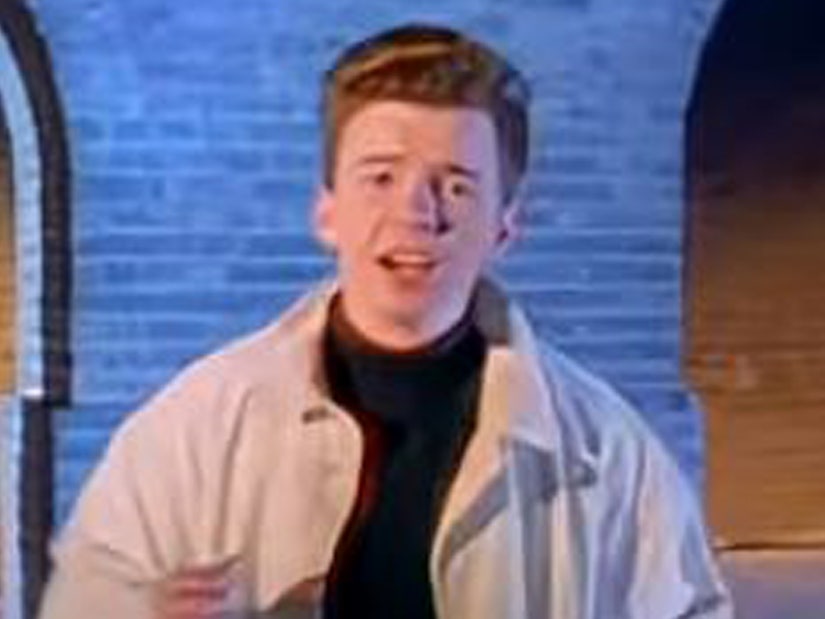 Rick Astley's insanely popular "Never Gonna Give You Up" music video got a remaster and, well, some fans want to give it up.

The 1987 short was upgraded to 60-fps (from 24-fps) and 4K (from 1080p) by Youtube user Revideo, bringing the former hazy look to an ultra-crisp one where every detail is shockingly realistic.

Though the new video was uploaded a few weeks ago, it began making the rounds on social media on Thursday and quickly had followers feeling some sort of way.

"4K Rick Astley is crisper than McDonalds Sprite. IT LOOKS SO GOOD!!!" shared a Twitter user, as another wrote, "4K Rick Astley looking like a David Lynch film."

Most, however, found the video's glow-up a bit off-putting.

"Why does this make me feel uncomfortable," said a follower, as another posted, "Somebody remastered the Rick Astley video in 60 fps 4k and I am deeply, deeply upset."

Keep reading for the hysterical reactions, below.

Somebody remastered the Rick Astley video in 60 fps 4k and I am deeply, deeply upset. https://t.co/qYuLrQwe0I

4K Rick Astley is crisper than McDonalds Sprite. IT LOOKS SO GOOD!!!pic.twitter.com/UQImEre8c7

Why does this make me feel so uncomfortable https://t.co/F6aIdo2XFs

I hit the wrong button and watched the Rick Astley in 4K 60fps video full screen, so basically I’m bulletproof for the rest of the day.

Alright which one of you made the 60fsp 4K Rick Astley video pic.twitter.com/NuvkCJ2NDV