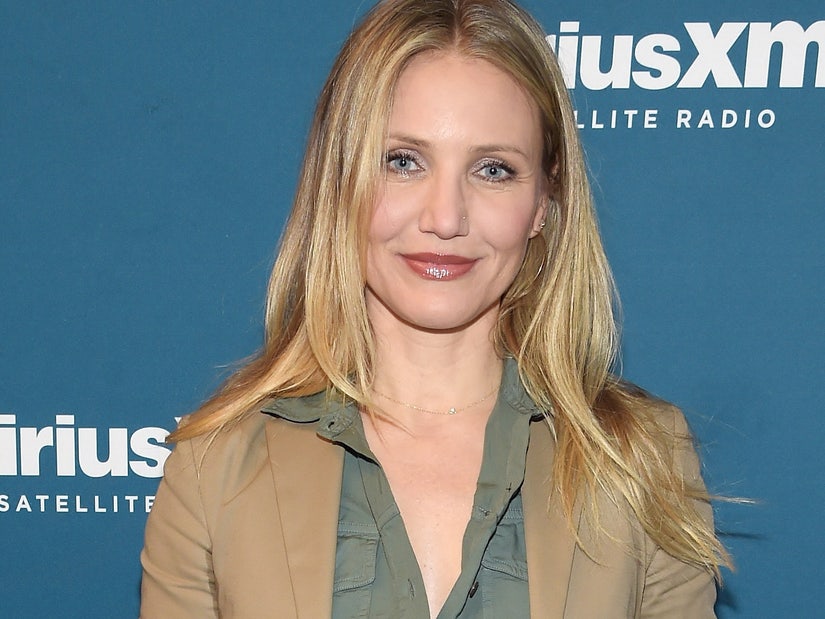 Her last film appearance was the 2014 adaptation of "Annie."

Cameron Diaz got candid about returning to the silver screen, as her life appears to have new priorities now.

During an interview on Thursday's episode of the podcast "Quarantined with Bruce," the Gooden Globe nominee, 48, revealed if she had any plans for a comeback after her last film appearance was the 2014 adaptation of "Annie."

"I'm never going to say never about anything in life," she said. "I'm just not that person. So will I ever make a movie again? I'm not looking to. But will I? I don't know. I have no idea. Maybe. Never say never."

After "Annie," Cameron went on to marry Good Charlotte singer Benji Madden in 2015. They welcomed daughter Raddix on December 30, 2019.

And with motherhood being "the most fulfilling part" of the star's life, Cameron said she would find it difficult to add acting back into the fold.

"I couldn't imagine like -- being a mom now where I'm at as a mother with my child at our first year -- to have to be on a movie set that takes, you know, 14 hours, 16 hours of my day away from my child. I just couldn't."

"I personally feel that I wouldn't have been the mom that I am now had I chosen to do that at any other time in my life," she continued. "I probably somehow waited for this so that I could do all that other stuff. So I didn't have any distractions, you know what I mean?"

The wine company owner went on to say she is sympathetic towards other mothers who have to work while they raise their children and she feels fortunate to be able to stay at home during these turbulent times.

"I mean, if we break it open to where we're at currently, I just feel so blessed that I get to be here now with my child and get to be the mother that I get to be," she explained. "It's such a blessing -- it's completely privileged. And I'm just really, really grateful." 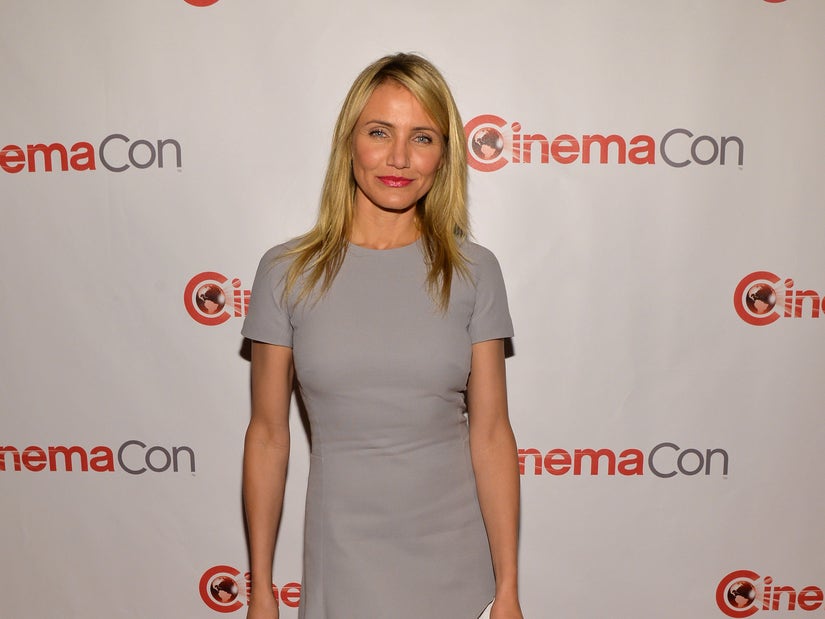