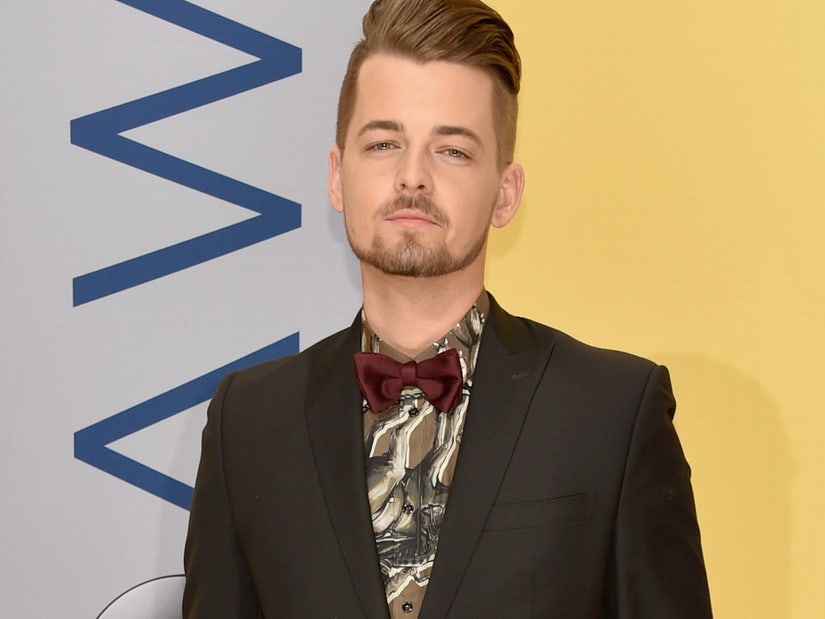 The country singer opens up about trying to end everything for the first time. Warning: suicide attempt details below.

Country singer Chase Bryant revealed he tried to die by suicide in 2018, opening up for the very first time about an attempt he's never spoken about before.

He shared his personal account in a new video posted Monday, as well as an interview with People in which he detailed what led him to his lowest point.

"I was a very confused individual. I was very cocky, I was very arrogant, I was sick, very sick. I would look at myself in the mirror and I saw somebody that I didn't know and that led me down a pretty dark hole for a really long time," he explained in the video.

In 2018, he found himself in his trunk at a gas station with a loaded .357 revolver, telling people, "I just wanted to make it quick."

"I'd written a very long note to everybody that I knew and everybody I loved and everybody I'd never even met and I just said that God, if you're real and you're listening to me, I need help," he recalled.

"And I didn't get the God coming down from the skies in front of me picture that I thought I was gonna get, so as loud as I could scream it, I said I was sorry and I pulled the trigger," he continued. "I swore it was all over, I traveled, I heard things in a way I had never heard them before, saw things in a way I'd never seen them, realized how poorly I treated everybody around me and I realized how much better a person I could be if I really tried to."

He said that when he "woke up from this daze" he realized it was still sitting in his truck. He opened up the gun and saw that there were only five bullets in it, not six, and he hadn't loaded the chamber from which he fired.

"So, when I looked at it at that moment, it was like, life's too short, don't make it any shorter," Bryant told People. "It ain't worth it. We all have something to be thankful for, right? Looking back at it now, it's so weird. You're so dark and then all of a sudden you're like, 'OK, I got to get my s— right so I can help somebody else.'"

The singer, whose singles "Little Bit of You" and "Take It On Back" both found heavy rotation on country radio, said his depression and anxiety began after he was bullied in school growing up. When his career started to take off, he began to feel like he was "having success as somebody that I really wasn't." He added that, at the time, he was "so far from what I ever was wanting to be."

Bryant entered treatment for psychiatric and substance abuse in Tennessee. He said that he did sell the truck in which he attempted to take his life, but still owns the gun. "Maybe somebody sees this, somebody that's going through something and says, 'You know what? There is hope,' because there really is," he says now.

In the video, Bryant said he's at the start of a "brand new beginning" and while "the old me will never be forgotten," the "new me is the person I'll get to live the rest of my life with."

"Life is too short, don't make it any shorter," he added.

Following a three year break from the business, Bryant will release his debut album, "Upbringing," later this year. The first single will drop February 26.