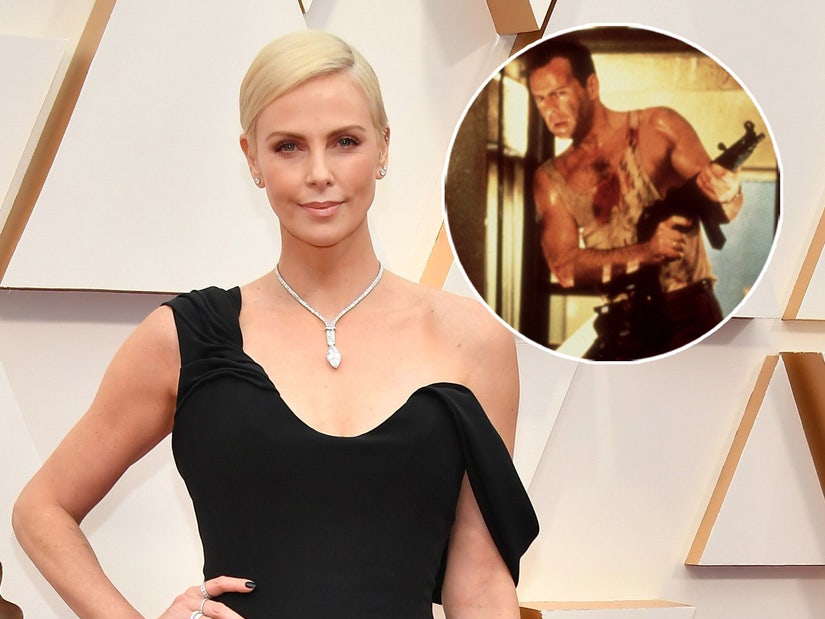 Charlize would replace Bruce Willis and "go on a rampage to save her wife."

Charlize Theron is doubling down on wanting to star in a "Die Hard" reboot as a lesbian character taking over the Bruce Willis role.

"Yeah, I mean, it's a great idea," the Oscar winner said in Vanity Fair's annual Hollywood issue. "That's why I replied on Twitter. Because I just thought that was kind of brilliant. I was like, 'This person needs to start pitching. That's a great idea.' And the fact that it would be two women, I was like, 'Yeah, sign me on.'"

In 2020, the Oscar winner had fans going wild when she reacted to a Twitter users post that read, "Lesbian Christmas rom coms are all well and good but what I REALLY want is a Die Hard where Charlize Theron goes on a rampage to save her wife."

The "Die Hard" reimagining wouldn't be a stretch for the actress, as she has become one of the most bankable action stars with her films "The Italian Job," "Mad Max: Fury Road," "The Fate of the Furious," and "The Old Guard."

And in "Atomic Blonde," she even avenged her female lover's death.

"I just loved it," Theron said of playing the bisexual character during a Variety interview. "For so many reasons: My frustration of how that community is represented in cinema, or lack thereof. And also, it made perfect sense. It just suited her. It just felt there was a way through that relationship and the fact that it was a same-sex relationship to show a woman not having to fall in love, which is one of those female tropes. 'It's a woman; she better fall in love, otherwise, she's a whore!'" 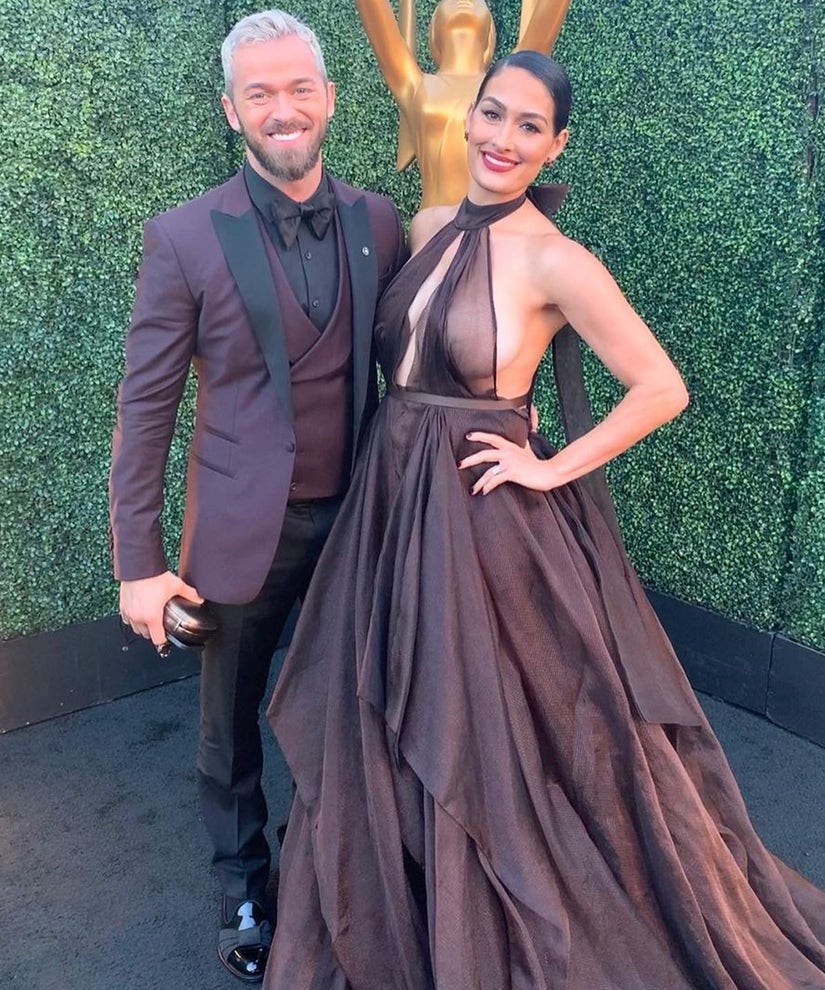 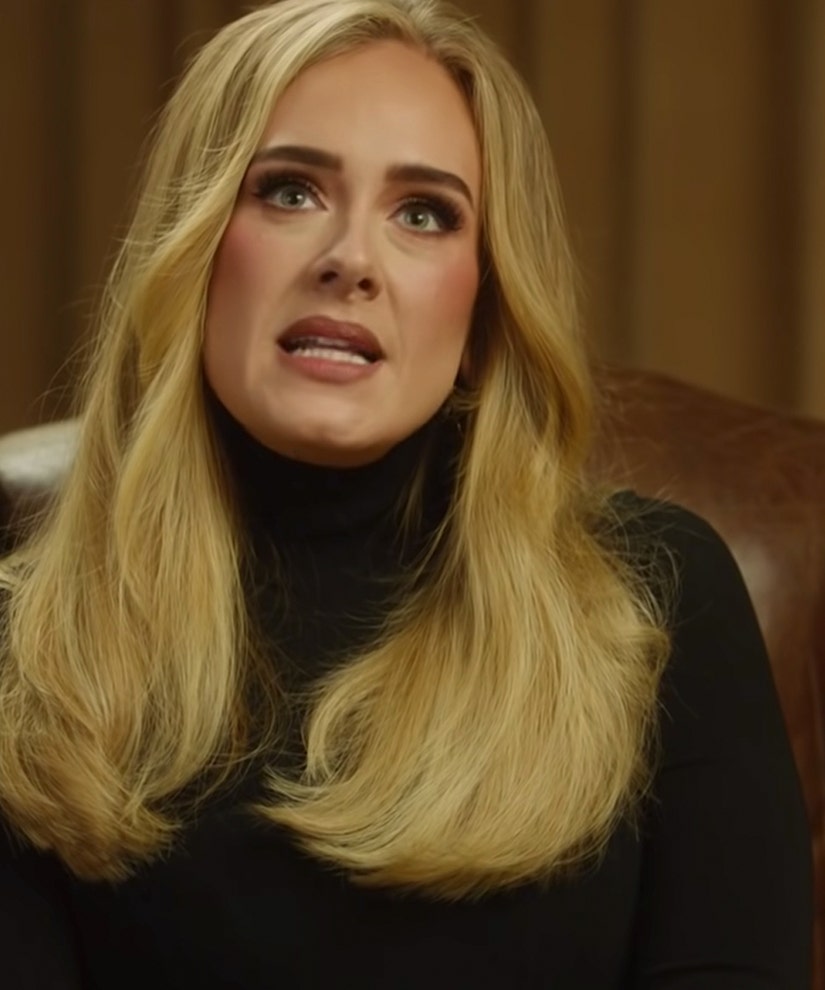 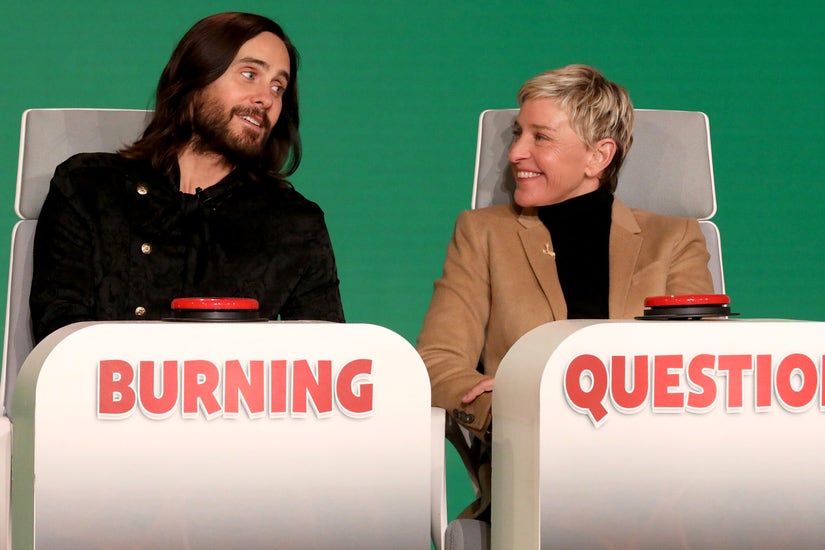