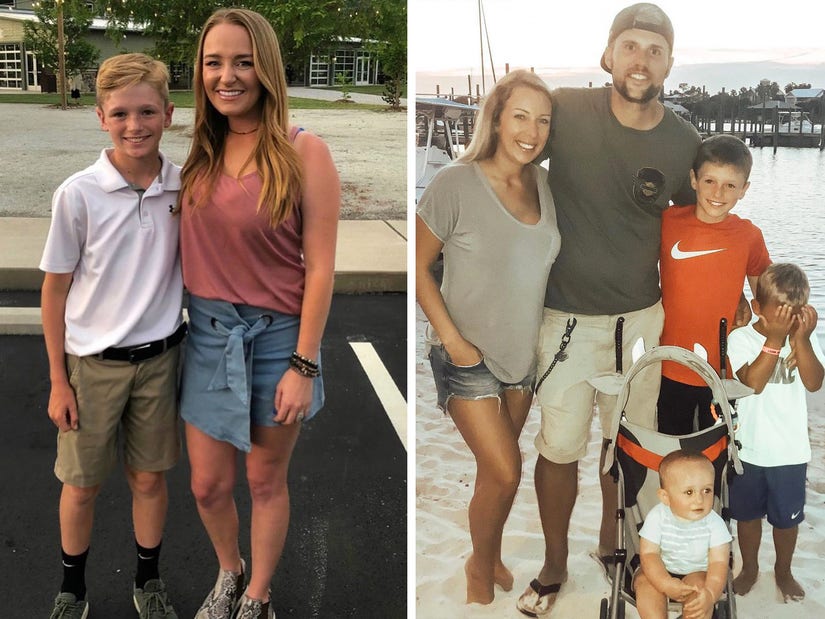 The reality star roasted her ex and his wife after the most recent episode aired.

Maci Bookout wasted no time responding to her ex Ryan Edwards and his wife Mackenzie's harsh words about her on Tuesday's new episode of "Teen Mom OG" -- hitting back on Twitter shortly after the hour wrapped.

During the episode, Ryan and Mackenzie were frustrated when they learned his son Bentley wouldn't be attending a birthday party for their son Jagger because it was being held at their house. Up to this point, Bentley has made it pretty clear he didn't want to see his father unless he agreed to go to therapy together -- something which has yet to happen. 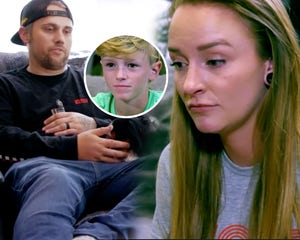 Mackenzie said she was "over" dealing with Maci, who they both believed was the one really pulling the strings on whether Bentley came to their home. She also felt the whole situation was unfair for Ryan's other children.

"I'm responsible for these kids emotions and their feelings and they don't deserve that," she said. "It's one thing to be a petty bitch, thats fine, but when you start including my kids, that's just not okay with me."

Ryan then called his ex a "spiteful, evil bitch."

After the episode aired on the East Coast, Maci took to Twitter to respond. First, she simply shared an inspirational quote about dealing with negativity from others.

"If you're willing to look at another person's behavior toward you as a reflection of the state of their relationship with themselves rather than a statement about your value as a person, then you will, over a period of time, cease to react at all," it read.

She then took a more direct approach, tweeting, "I really wanted to post some 'petty b*tch' (and hilarious) comments, but I'll wait until they can tell me the definition of 'petty' without googling it and reading it aloud."

Costar Cheyenne Floyd liked that comment, dropping a GIF in the replies.

Maci also responded to a fan who said it looked like Bentley "really seems to have some sense and good head on his shoulders."

"Bentley is an outstanding human being," the kid's proud mother replied. "I have never known a person with the kindness, patience and heart that he has. I'm so blessed to be his mom!"

During the episode, Bentley explained he didn't want to go to the party at Ryan's because he felt it would be "too big" a step after not seeing his father in some time. He did, however, go to a separate party held at his grandparents' home, which Ryan and his family also attended.

After the party, Bentley told Maci and Taylor that Ryan barely spoke to him and, after opening presents with Jagger, retreated alone to his room. 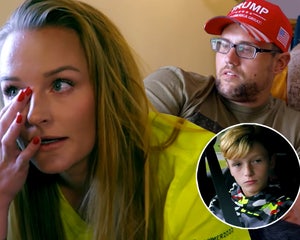