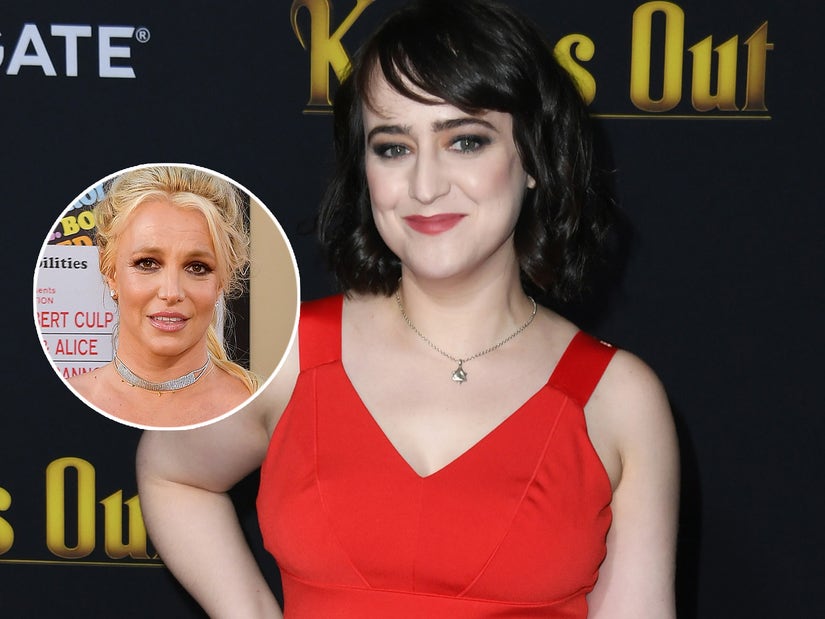 "Before I even turned 12, there were images of me on foot fetish websites and photoshopped into child pornography," Wilson recalls. "Every time, I felt ashamed."

Mara Wilson is the latest celebrity to speak out in solidarity and support in the aftermath of the damning documentary "Framing Britney Spears" about the pop star's life in the spotlight, breakdown and subsequent life under conseravatorship.

Like Spears, Wilson was very young when fame found her as the star of the films "Matilda" and "Mrs. Doubtfire." Almost immediately, she said she recalled inappropriate behavior and reactions springing up around her from all circles, despite her parents efforts to protect her. 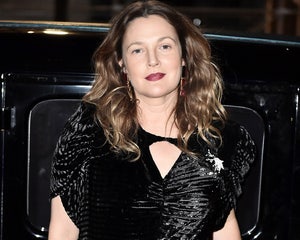 Wilson broke down her experience, as well as offering a scathing indictment of those who victimized and victim-blamed Spears, in a New York Times op-ed entitled, "The Lies Hollywood Tells About Little Girls."

Despite making a conscious decision as a child to avoid the child star trope of "embracing sexuality as a rite of passage, appearing on the covers of lad mags or in provocative music videos."

She even went so far as to publicly say she didn't like Spears when Wilson was 13 years old, explaining that she'd bought into "the narrative" that already surrounded Spears as a "bad girl."

"The way people talked about Britney Spears was terrifying to me then, and it still is now," Wilson admitted. "Her story is a striking example of a phenomenon I’ve witnessed for years: Our culture builds these girls up just to destroy them."

As such, Wilson and her family were careful that she only appear in family-friendly fare and wore age-appropriate (perhaps better described as age-expected) clothing. "This was all intentional: My parents thought I would be safer that way," Wilson said. "But it didn’t work." 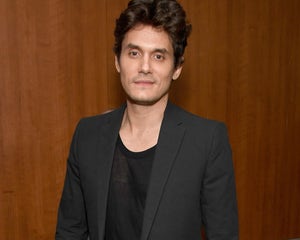 John Mayer on Settling Down, Britney Spears, And His Exes' Music: 'Man, I Hope That's About Me'

"People had been asking me, 'Do you have a boyfriend?' in interviews since I was 6," said Wilson. "Reporters asked me who I thought the sexiest actor was and about Hugh Grant's [1995] arrest for soliciting a prostitute." Wilson turned eight years old in '95.

Wilson said it didn't start and stop with the media, either. "It was cute when 10-year-olds sent me letters saying they were in love with me. It was not when 50-year-old men did."

The sexualization continued through her early years to a disturbing degree. "Before I even turned 12, there were images of me on foot fetish websites and photoshopped into child pornography," Wilson said, sharing that, "Every time, I felt ashamed."

While Wilson applauds the #MeToo movement bringing a reckoning into positions and places of power where women have been harassed and abused for too long. But it's not designed to help her where she felt most victimized.

"My sexual harassment always came at the hands of the media and the public," she explained.

Nevertheless, she is thankful that her life never spiraled to the same levels of despair that Spears endured in a much brighter spotlight. "My life was easier not only because I was never tabloid-level famous, but because unlike Ms. Spears, I always had my family's support," she said.

Still, there were parallels like both having dolls of them out there, boyfriends and close friends spilling their secrets and "grown men commenting on our bodies."

"The saddest thing about Ms. Spears’s 'breakdown' is that it never needed to happen," Wilson said. "When she split with her husband, shaved her head and furiously attacked a paparazzi car with an umbrella, the Narrative was forced upon her, but the reality was she was a new mother dealing with major life changes."

"People need space, time and care to deal with those things," Wilson continued. "She had none of that."

Many advocates for Spears believe that her father, among others in her family, have been among the worst offenders, profiting off of her career, and in some ways her suffering by maintaining a conservatorship over her life and finances. 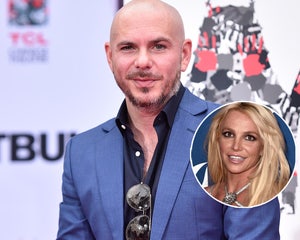 Pitbull Joins the #FreeBritney Movement, Hopes She Can 'Control Her Own Destiny'

"I knew that I had money put away for me, and it was mine," said Wilson. "If I needed to escape the public eye, I vanished -- safe at home or school."

Wilson said that she does see hopeful signs for the future, for Spears and all other women subjected to the spotlight at a young age. "Fortunately people are becoming aware of what we did to Ms. Spears and starting to apologize to her," she said (possibly in response to Justin Timberlake's apology to Spears and Janet Jackson).

Such behavioral changes, and reckonings brought about by movements like #MeToo can make a positive change for future generations. But for those who are still around and grew up in the world as it was, Wilson says, "We’re still living with the scars."