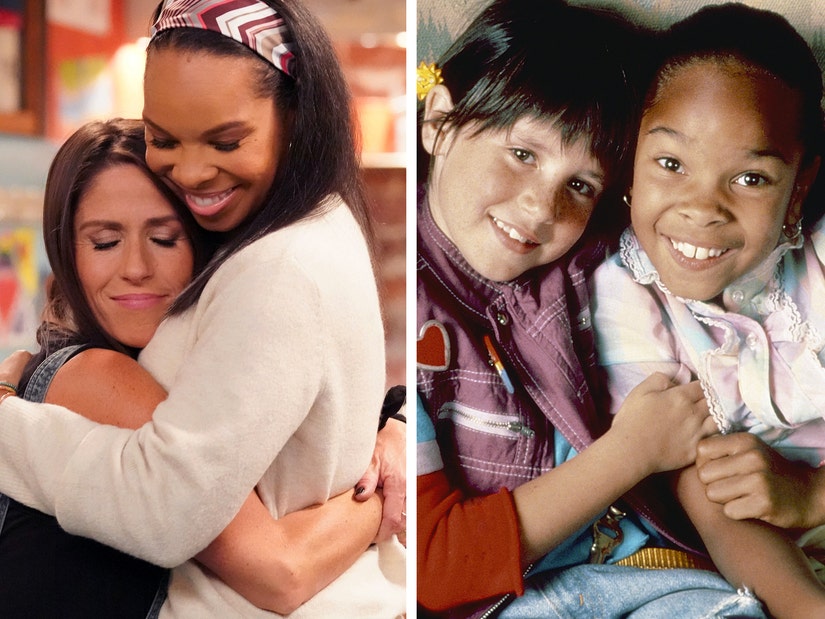 It's been 33 years since Punky Brewster last graced our televisions on the kids' sitcom of the same name -- but now, the precocious girl with the mismatched shoes is back, with a new show on Peacock.

The new series follows a now fully-grown Punky (Soleil Moon Frye) as she raises her own kids in the same -- but renovated -- Chicago apartment she grew up in under the guidance of her foster dad Henry Warnimont (the late George Gaynes). Joining her in adulthood is her best friend Cherie Johnson, played once again by the actress of the same name. 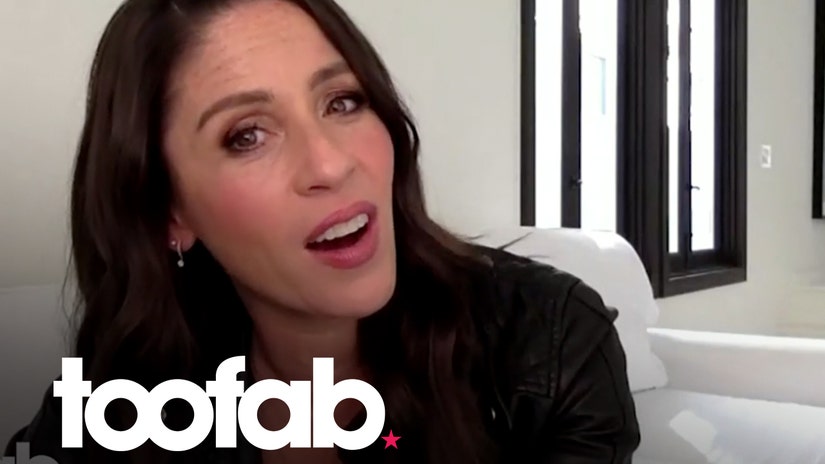 "It was so emotional and it was really a dream come true I have to tell you," Frye told TooFab about their on-set reunion. "To all be together again, I mean from the moment I saw Cherie we were like, 'Ahhh!' We did the pilot pre-COVID so we were able to hug back then."

"We just burst into tears, and it was so emotional, and then to be able to shoot the show during these times, I mean it was just incredible and to be able to do it safely," she continued. "I have to tell you, my dream since I was 5 years old was to be able to film on the backlot of Universal Studios and to have that dream come true, it has been such a joy and an honor, and I just feel so humbled, and so much gratitude to be able to bring all these characters back to share them with the world."

Johnson corroborated her costar's account, saying she "cried every single day" they filmed in the apartment, "but they were tears of gratitude."

"It's like coming home to your family's house on Sunday, getting that good meal, you know?" she said. "I get to sit on the couch with my homegirl, laugh, and talk about things that are important in this world and really important to us. And you guys get to sit in and watch us. How fun is that?"

While Johnson is the only OG star who appears in the premiere, the two actresses confirmed that Ami Foster would be back as Margo at some point throughout the season. Frye hopes they can bring even former costars more back into the fold should the show get renewed.

"We wanted to do it in an authentic way and so who has Punky become? Who did she grow into? What's her family like?" explained Frye. "I just look seasons down, you know? I'm a manifester. I believe in manifesting. So please everyone tune in so we can manifest more characters coming back."

Viewers may also meet a character who was often mentioned, but never seen on the original series: Punky's mother, the woman who abandoned her in a grocery store parking lot. No spoilers, but there's talk of the MIA mom early on in the reboot.

"I had a lot of questions," Frye said of the on-screen mom's whereabouts. "It's been a very exciting journey and I'm so excited for you guys to tune in and see what happens."

"It's really interesting because our stories are so important and I really believe that life experiences happen for us, or at least for me, I feel like my life experiences have happened for me not to me, even in the most painful experiences," she added. "And I think that Punky has really grown into a woman that's coming of age again and realizes that as well. It's been this amazing thing for me to rediscover parts of myself through Punky." 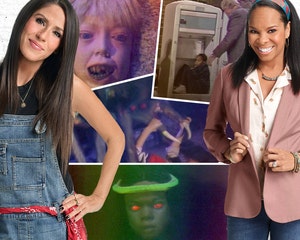