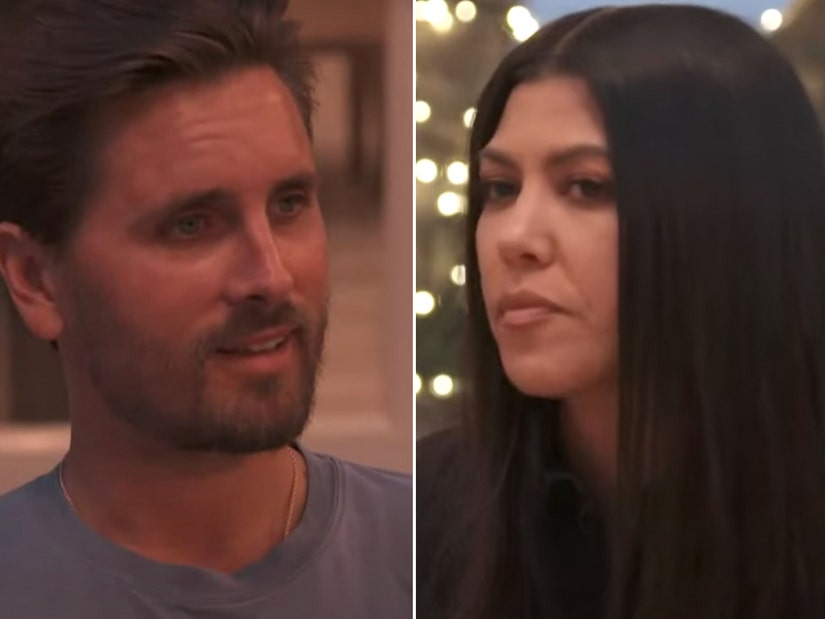 "Kourtney knows that eventually we'll get married and live a good life."

While Scott Disick and Kourtney Kardashian haven't been a couple for several years, Scott believes they will one day be together forever.

In E!'s preview for the final season of "Keeping Up with the Kardashians," Scott tells his ex he's "ready" to marry her "right now" and wants to know what demands she may have. 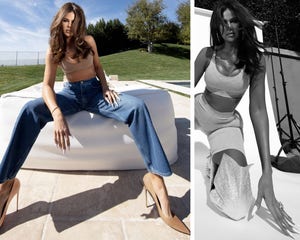 While at a family dinner, Kim Kardashian brings up the topic, asking Kourtney and Scott when they are going to get back together.

After a brief pause as the group digests Kim's question, Scott announces to the table, "Wherever Kourt stands, I stand with her. Forever."

However, this prompts Kim to push further, telling Scott and Kourtney they should get married.

"Can we just have a Kourtney-Scott wedding? That would be epic!" Kim says, to which several people at the table appear to agree.

"Scott, if you could just bring it within yourself to go over there and get on one knee, propose, we'll have the wedding," says Kris Jenner. "It'll be amazing. Make my daughter respectable."

"Well, I love you and I'm ready to marry you. Right here, right now," he says. "Kourtney knows that eventually we'll get married and live a good life."

"...Or when you wanna work on yourself," Kourtney replies with a smile, to which Scott asks, "What else do I have to do?"

Khloe then turns to Kourtney, sharing her surprise that she's giving Scott an "ultimatum" and urges her sister to reveal to the table what it entails.

We'll have to see what Kourtney's ultimatum actually includes when Season 20 of "Keeping Up with the Kardashians" premieres Thursday, March 18 at 8:00 pm ET/PT on E!.