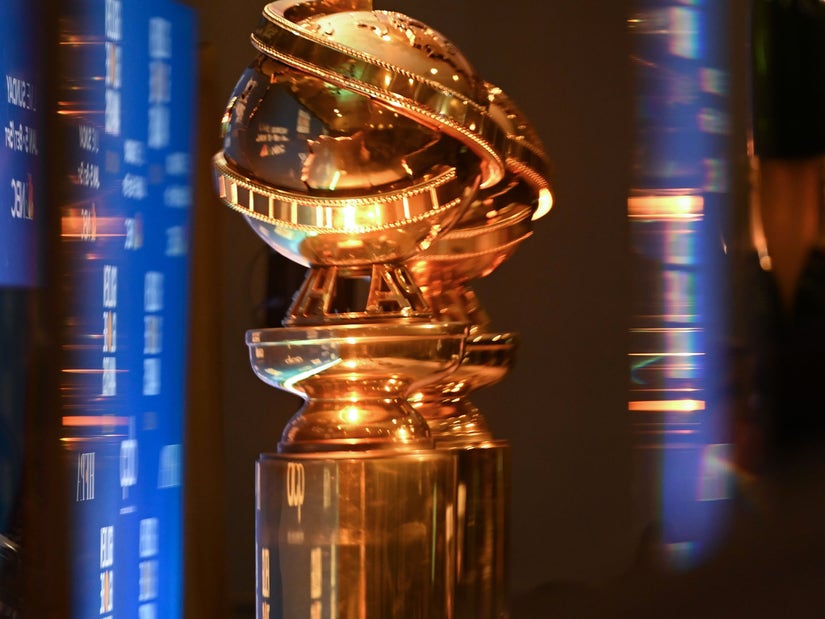 The organization says it's "fully committed to ensuring our membership is reflective of the communities around the world."

The Hollywood Foreign Press Association -- AKA the organization behind the annual Golden Globe Awards -- has responded to criticism of its members after a Los Angeles Times report this week revealed the group had zero Black journalists.

"We are fully committed to ensuring our membership is reflective of the communities around the world who love film, TV and the artists inspiring and educating them," the HFPA told the Times in a new statement on Thursday.

"We understand that we need to bring in Black members, as well as members from other underrepresented backgrounds, and we will immediately work to implement an action plan to achieve these goals as soon as possible," the statement added.

After the initial report came out, people like Ava DuVernay and Regina King reacted with the opposite of shock.

The 87-member organization was called out this year for its failure to recognize Black talent following the nomination ceremony.

While Black-led films like "Da 5 Bloods," "Ma Rainey's Black Bottom" and "Judas and the Black Messiah" and "One Night In Miami" picked up a few acting and directing noms, the movies themselves didn't get any love in the top-tier Best Film categories.

On the TV side, "I May Destroy You" was one of the most celebrated series of the year -- but didn't get a single nomination. And while "Lovecraft Country" scored a Best Drama nomination, the cast was left hanging out to dry.