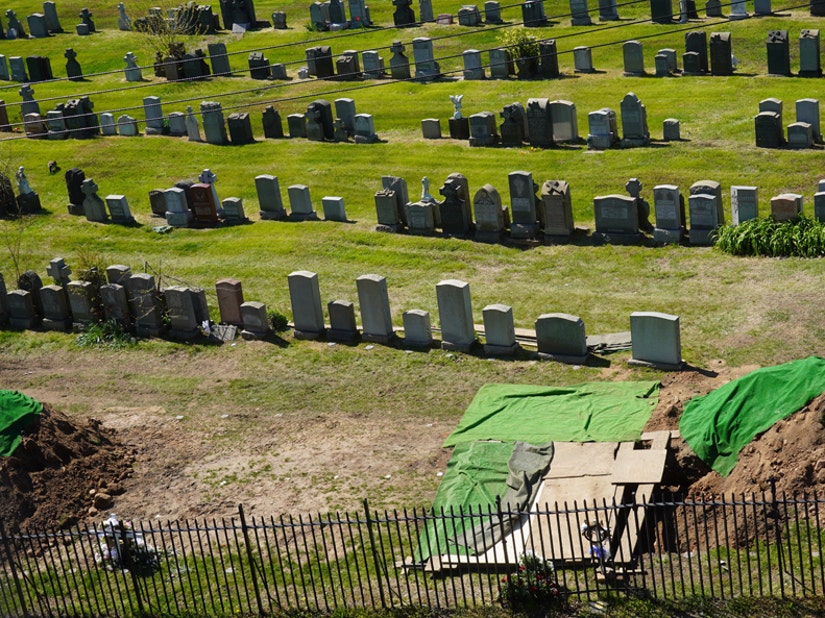 He was leveling out the bottom when the walls caved in.

A New York cemetery worker has been killed after a grave he was working in collapsed on top of him.

Rodwin Allicock, 42, died in the freak accident on Thursday as he was working at Washington Memorial Park in Mount Sinai.

According to Suffolk County police, he was inside the empty seven-foot deep plot and was leveling out the bottom, when the walls suddenly caved in, burying him alive. 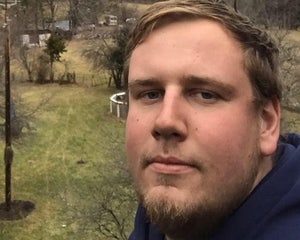 His co-workers frantically rushed over and attempted to dig him out, but were unable to get to him, NY Daily News reported.

First responders from the police Emergency Service Section and four local fire departments were also summoned, but they were too late to save him; Allicock was pronounced dead at the scene.

The Long Island cemetery was first opened more than a half-century ago.