The "Bachelor" star has been embroiled in a controversy that has expanded to cover the entirety of the franchise after host Chris Harrison defended racist pictures from her past.

It's been less than a month since the "Bachelor" franchise found itself in the biggest reckoning over its problematic relationship with race and representation in its history. Now, the woman whose actions sparked the controversy is speaking out.

The video posted by the current "Bachelor" finalist -- still competing for the heart of the franchise's first Black Bachelor, Matt James -- isn't her first comments since racist images from her past (including her attendance at an antebellum plantation-themed formal party) surfaced, but it is her most complete.

While Rachael Kirkconnell's problematic past behavior triggered the current conversation, it was host Chris Harrison's terrible response to it while talking with the first Black Bachelorette, Rachel Lindsay, that took it to another level.

After attempting to defend the racism in Kirkconnell's past, Harrison apologized and announced he would be stepping away from the franchise. Kirkconnell quickly apologized as well, but in her latest statement she's attempting to at least begin the work she promised in that apology.

In her February 11 apology, Kirkconnell said she hoped to "earn your forgiveness through my future actions." Two weeks later, she's back with a statement decrying those who are defending her past actions, and saying that white people need to be doing more.

"I think that the first big step in all of this is white people stepping up and taking accountability," she said after revealing she'd received comments from people who've criticized her and those who don't even understand why anybody's mad.

"Things will never change if we don't all work together, and work toward this racial progress and this unity that we all want," she continued in her video statement.

Kirkconnell said that at least part of the reason she's taken a bit of time to further address her past and this issue is because she worried that people might perceive it as some sort of damage control or that she's being disingenuous.

"I don't want people thinking that it's performative or that it's not something that I truly stand by," Kirkconnell said. "But I've come to realize that sitting aside and hiding in the corner, to avoid being called performative, it doesn't help anyone."

As part of her own efforts to "step up and do more," Kirkconnell said that she will start using her platform "to amplify voices that are extremely knowledgeable in these subjects."

She then directed her followers over to her Instagram Stories for "links to explain my offenses" and her bio for "more resources which I will continue to add to."

As for those who've come to her saying they just don't see what everyone is getting so upset about it, Kirkconnell doesn't agree at all. She sees it. To those people, she had a strong message.

"If you are in my comments, or defending me anywhere, telling people that I did nothing wrong, that there's nothing to be hurt about or nothing to be angry about or offended about, please stop," she told them. "That's not our place to tell people what they can be or can't be offended about. That's wrong. And that's part of the problem."

Further she urged them to "please stop saying I did nothing wrong, because that's not true." While she's happy that people want to support her, she said there are better ways to do that. 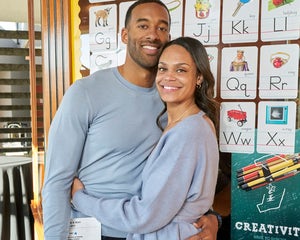 Kirkconnell is one of James' three remaining finalists as his season of "The Bachelor" heads into its homestretch. It's unfortunate that the first Black Bachelor's journey has been overshadowed by the franchise's problematic issues with race, but it's perhaps also poignantly apropos.

Casting a Black lead is obviously a very visible step in the right direction, but recent events have made it clear that the problems at the franchise run far deeper than casting issues. Hopefully, the next step is real and fundamental changes -- not just surface ones. 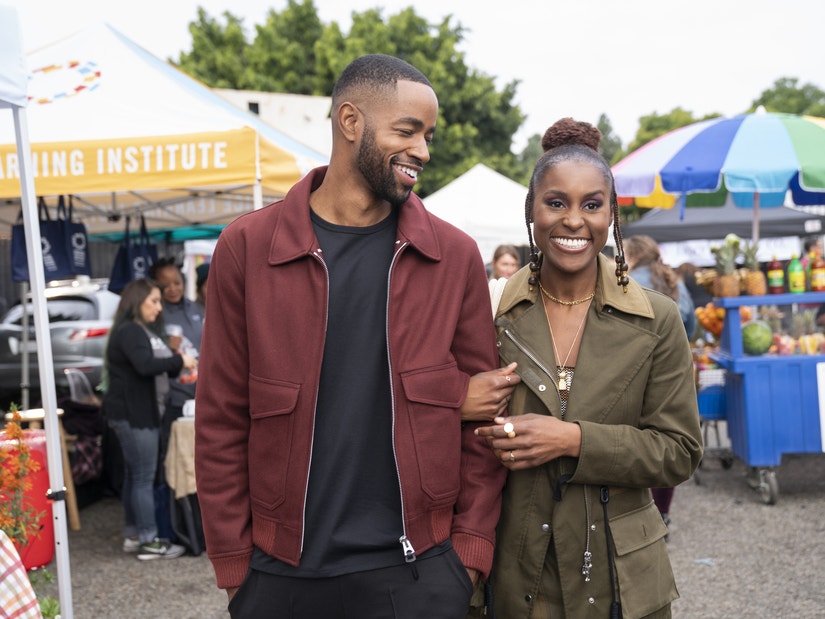