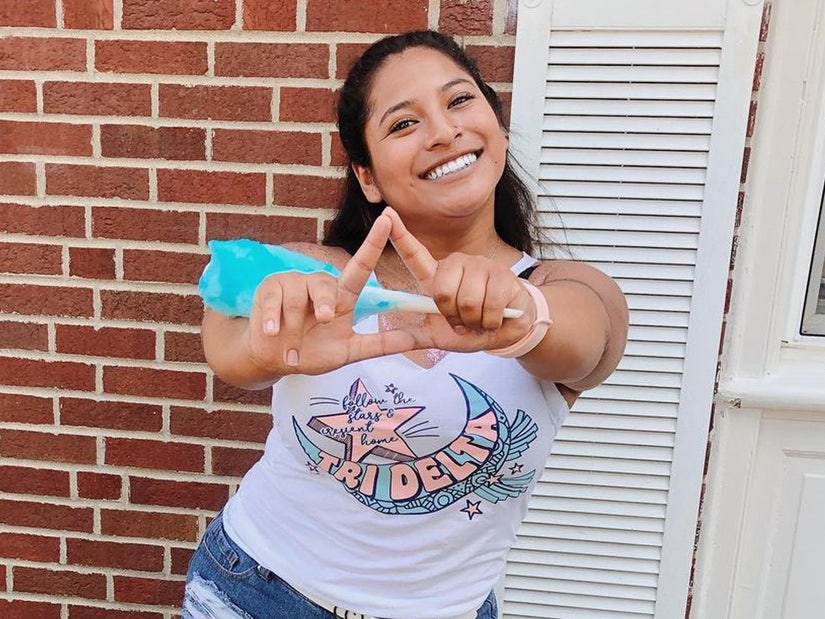 The cause of death of a college student found in the parking lot of her sorority house has been determined: acute alcohol intoxication and hypothermia, according to the autopsy.

On the morning of January 22, Ames Police Department discovered the body of 21-year-old Olivia Chutich after receiving a call from the Delta Delta Delta sorority at Iowa State University.

The call reported an unconscious person outside of the sorority house, but when officers arrived, Chutich was dead. Investigators believe Chutich was laying in the parking lot for several hours before she was found.

After officials reported there was no evidence of foul play, the autopsy released on Wednesday supported the finding, ruling it an accidental death.

Chutich, the daughter of Minnesota Supreme Court Justice Margaret Chutich and Allina Health CEO Penny Wheeler, was a junior at the school and scheduled to graduate in 2022.

In an online obituary, Chutich's mothers wrote, "Our hearts are broken into millions of pieces at the loss of her."

"As her mothers, we know that we were given the most precious of gifts for 21 years," they added. "We weren't perfect parents, and she wasn't a perfect child, but we were a perfect match. And what a love story it was."

"Olivia had found her stride academically and socially, with a circle of supportive 'sisters.' She had eagerly anticipated returning to campus for the latter half of her COVID-influenced junior year. Olivia is surrounded by a wide circle of those who loved her beyond words."

The day after Chutich was found, the Delta Delta Delta sorority house shared a loving tribute to their late sister on Instagram.

"We know the days and weeks ahead will be difficult, but we will always remember Olivia’s contagious laugh, bubbly personality and positive outlook on life," the message read. "She lit up every room she walked into and made an impact on every single person she met. We are grateful to have been a part of her beautiful life and to have shared a special bond of friendship with her." 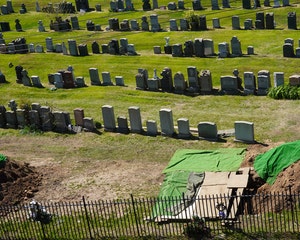