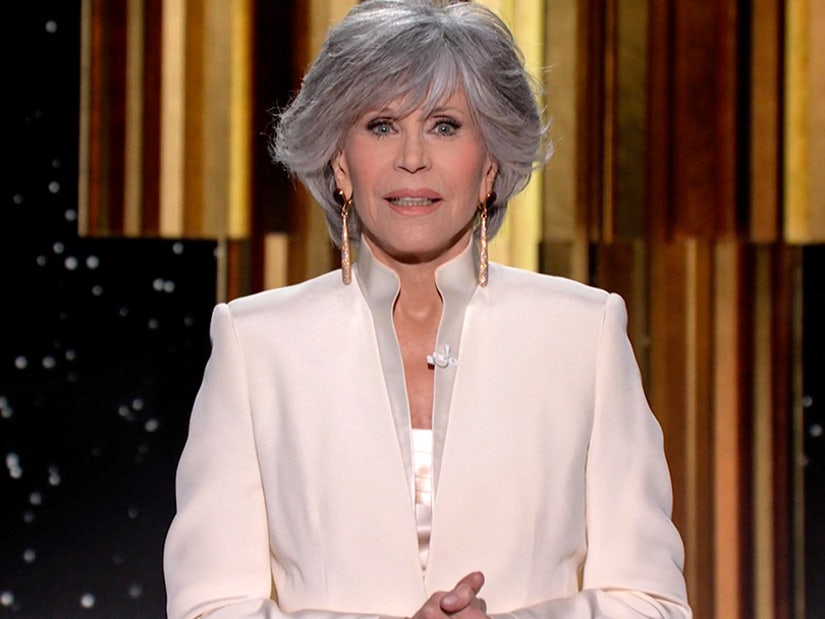 The iconic actress and activist used her platform to emphasize the need for diverse voices in the rooms where decisions are made, including who gets awards.

A passionate activist longer than many of the night's nominees have been alive, when Jane Fonda speaks, her voice lands with an extra weight and authority. She used that authority to make a strong statement (and scathing indictment) about Hollywood's diversity issues.

While she didn't call the Hollywood Foreign Press Association out directly amid their current controversy surrounding the revelation that there are no Black journalists among their members, she made it very clear that this lack of representation is unacceptable there or anywhere. 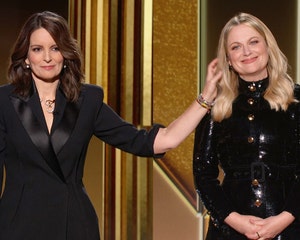 She emphasized the importance of story and art in helping to reshape and expand minds when it comes to understanding other's life experiences. And she brought the receipts, with an impressive list of how some of this past year's projects have helped her continue to evolve and expand her own mind.

Jane Fonda accepts The Cecil B. DeMille Award for outstanding contributions to the world of entertainment at The #GoldenGlobes. pic.twitter.com/TpHzoMs9yp

"‘Nomadland’ helped me feel love for the wanderers among us, and ‘Minari’ opened my eyes to the experience of immigrants dealing with the realities of life in a new land," she said.

Then, Fonda rattled off a list of Black projects that have been under-represented or appreciated by many, including the HFPA, and why these stories are so valuable. "‘Judith and the Black Messiah,’ ‘Small Axe’ ‘US vs Billie Holiday,’ ‘Ma Rainey,’ ‘One Night in Miami’ and others have deepened my empathy for what being Black meant."

"‘Ramy’ helped me feel what it means to be Muslim-American," Fonda continued. "‘I May Destroy You’ has taught me to consider sexual violence in a whole new way. The documentary ‘All In’ reminds us how fragile our democracy is and inspires us to fight to preserve it. And ‘A Life on Our Planet’ shows us how fragile our small little planet is and inspires us to save it, and ourselves." 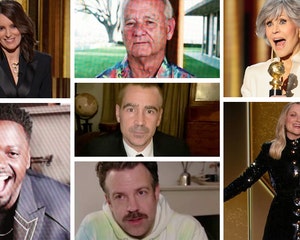 That's why it's so important that these stories have the chance to be made, so they can be seen by people of every race and from every walk of life so that we can all experience what Fonda says she does upon meeting new people.

"I’ve seen a lot of diversity in my long life and at times I’ve been challenged to understand some of the people I’ve met," she admitted. "But inevitably, if my heart is open and I look beneath the surface, I feel kinship."

And so, the iconic actress and activist made a call to action to everyone in Hollywood. "There’s a story we’ve been afraid to see and hear about ourselves in this industry," she said. "The story about which voices we respect and elevate and which we tune out. The story about who’s offered a seat at the table and who’s kept out of the room where decisions are made."

"So let’s, all of us -- including all of the groups who decide who gets hired and what gets made and who wins awards -- let’s all of us make an effort to expand that tent so that everyone rises and everyone’s story has a chance to be seen and heard."

"Doing this simply means acknowledging what’s true," she continued. "Being in step with the emerging diversity that’s happening because of all those who marched and fought in the past, and those who’ve picked up the baton today." 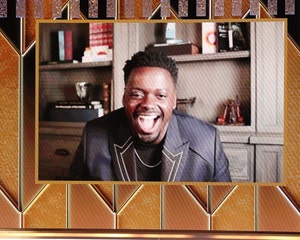 "I mean, after all, art has always been, not just in step with history, but has led the way," Fonda concluded. "So let’s be leaders, okay?"

Shots from various stars tuning in via video conference showed the impact that Fonda's words had on them. Already, steps have been made across Hollywood to improve diversity and representation everywhere from in front of the camera to behind it, in the crew and beyond.

But there is work yet to be done, as evidenced by the HFPA's admission of their own lack of diversity. The organization has vowed to rectify it, and Fonda wasn't the only one to take them to task.

Winner Dan Levy ("Schitt's Creek") said that he hoped next year's nominees would better reflect the breadth of diversity that truly exists in television and movies (for a sample, see Fonda's list of minority-created and led projects above).

Presenters Sterling K. Brown and Susan Kelechi Watson ("This Is Us") made it a point to say that they were glad to be "Black" at the Golden Globes, while hosts Tina Fey and Amy Poehler addressed the HFPA's lack of diversity directly toward the top of the show, telling the organization, "You gotta change that." 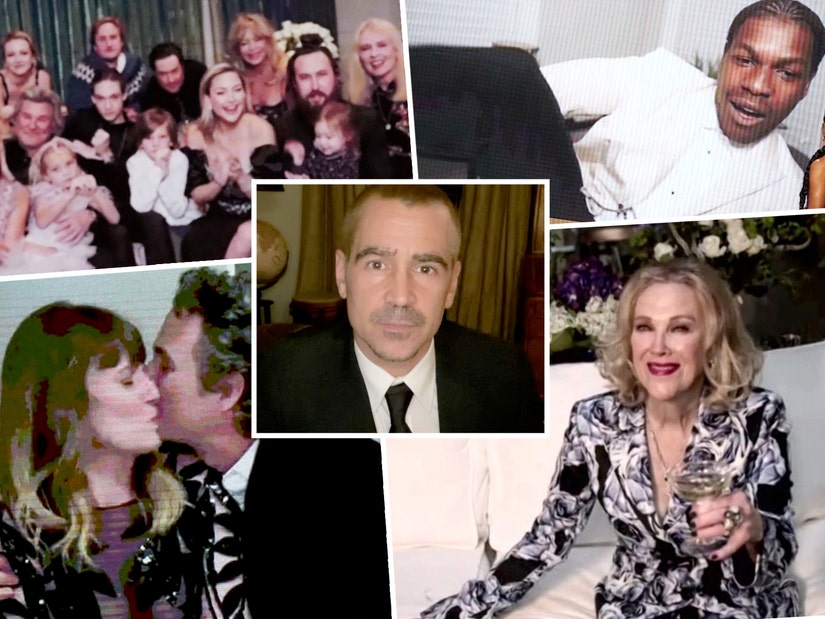