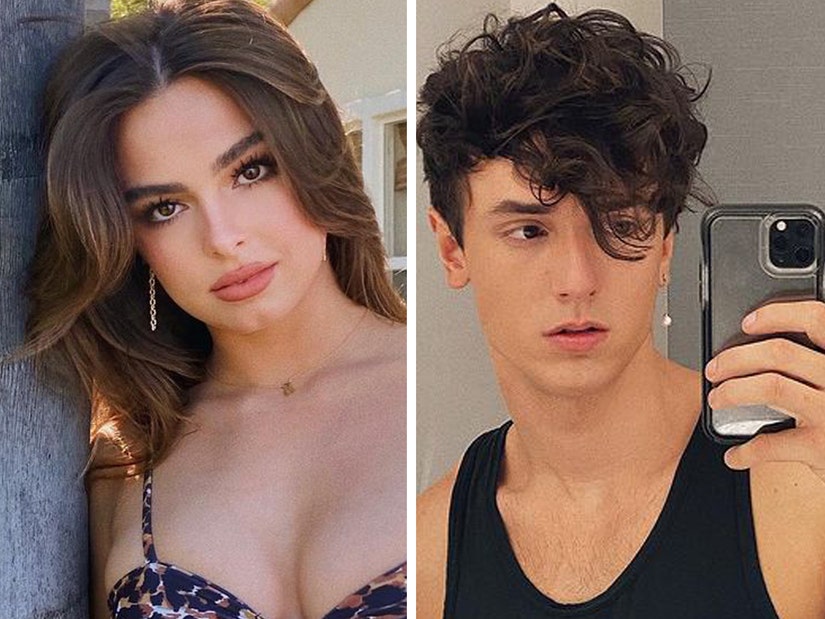 "I don't want to see your heart broken for the 3rd time... I really hope nothing bad went down," one worried fan wrote on Twitter.

Bryce Hall is clearing the air after Addison Rae sent her fans into a social media frenzy over the weekend after posting and then deleting some cryptic tweets.

He took to Twitter on Monday, writing: "I didn’t cheat on addison."

I didn’t cheat on addison.

Earlier over the weekend Hall explained while speaking with paparazzi outside Saddle Ranch: "Everything's fine. I don't know why everybody overreacts, but until we do our own thing or say anything—I don't know, I feel like everyone's overreacting about stupid s---."

Bryce's friend jumped in and explained, "everything's fine until [he says] it's not fine," which the 21-year-old influencer agreed with.

Hall even added that the two love birds were making a YouTube video this week, further proving that their relationship seems to be going strong.

However, many curious fans are still analyzing the true meaning behind Rae's deleted tweets.

"Disappointed but not surprised," read the now deleted tweet the TikTok star wrote on Feb. 27.

"I don't want to see your heart broken for the 3rd time... I really hope nothing bad went down," one worried fan wrote on Twitter.

While Addison has yet to publicly address any of these rumors, it seems the TikTok power couple are still going strong.