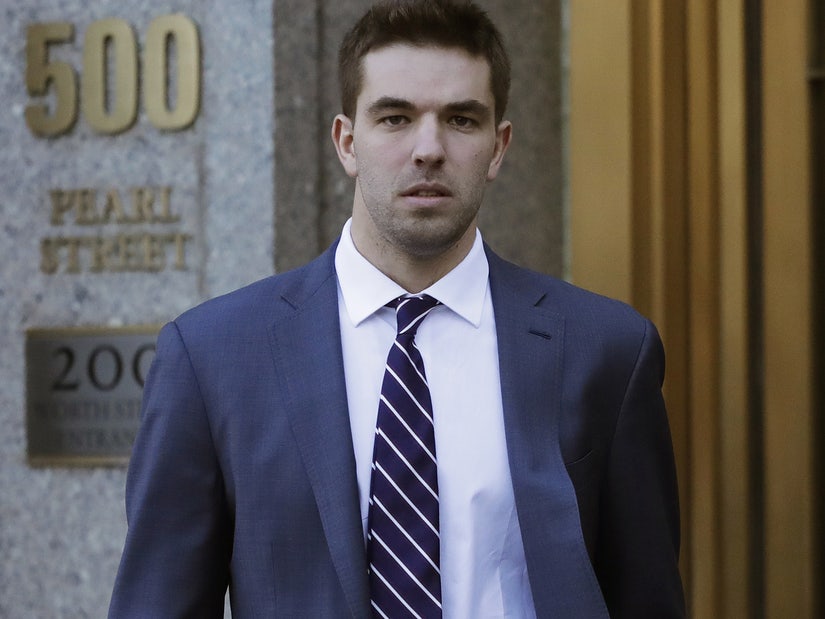 Incarcerated Fyre Festival organizer Billy McFarland has broken his silence for the first time since being sentenced to prison in 2018.

In an interview with podcast host Jordan Harbinger, which was highlighted on Wednesday's episode of ABC News' "The Con," the 29-year-old opened up about how his decisions led to the ill-fated 2017 music festival.

McFarland spoke to Harbinger from a federal prison where he is serving six years for fraud. 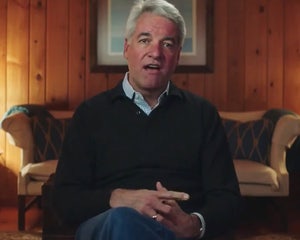 "When I think about the mistakes that were made and what happened, there's just, like, there's no way I can just describe it other than, 'What the f--- was I thinking?'" McFarland said. "And I think that applies to so many people on just so many decisions that I made."

The party organizer went on to admit that he lied to investors so they would shell out more than $26 million.

"I knowingly lied to them to raise money for the festival, yes," he said. "Yes. And that's what the crime was. The crime was inexcusably lying about the status of the company to get the money I thought I needed for the festival."

McFarland then detailed how he was able to defraud the investors.

"What I did was inflate our company's numbers," he explained. "How much money we had, how much money we were making, in order to raise overall money. I tried to justify to myself, well, you know, everybody has access to my bank account, they all know what's going on. And so, just give us more money. We're going to make this happen, we all know what's happening. But in reality, everybody didn't understand, you know, what was going on in my head."

NEW: ‘The Con: Fyre Festival’ | What does Fyre Fest creator Billy McFarland have to say now about the disastrous music festival in the Caribbean? Watch his jailhouse interview on the winter premiere of #TheConABC – Wednesday at 10|9c on @ABC. pic.twitter.com/iB9OU1neex

However, McFarland said he believes the timeline was the biggest issue, noting that things would have been different if they had more time to organize the festival.

"I think the biggest mistake before I went awry was just setting an unrealistic time frame for the festival," he explained. "Had we given ourselves a year or two and had I obviously not made the terrible decision to lie to my backers, I think we could have been in a bit better place, but regardless of the mistakes that I made or what made things go wrong. So that's where things started and ended."

Meanwhile, when asked how he's been doing in prison, McFarland revealed he was put in solitary confinement at one point.

"I think I've just made the situation far worse for myself than I had to," said McFarland, who is serving his sentence at Elkton Federal Correctional Institution in Lisbon, Ohio. "By messing up on bail, I went to solitary confinement for three months, got transferred to a higher security facility -- much further from friends and family -- a comedy of errors caused by my mistakes."

"But I am thankful for that solitary experience," he continued, calling it "the best thing" to happen to him. "When you're just reduced to absolutely nothing, the forced reflection and confrontation with reality about the seriousness of my mistakes I think really improved my mindset and was able to help me understand just how seriously I hurt people and hopefully dedicate myself towards helping them in some small way."

According to Harbinger, the unsanctioned podcast interview landed McFarland in solitary confinement once again.

In a statement to ABC News, McFarland's attorney said he's "been in solitary confinement for more than four months while waiting to be transferred to another facility."

"He's beginning to feel the strains of solitary confinement," the statement continued, adding that the punishment is "both unjustifiable and unduly harsh."

McFarland is expected to be released in August 2023.