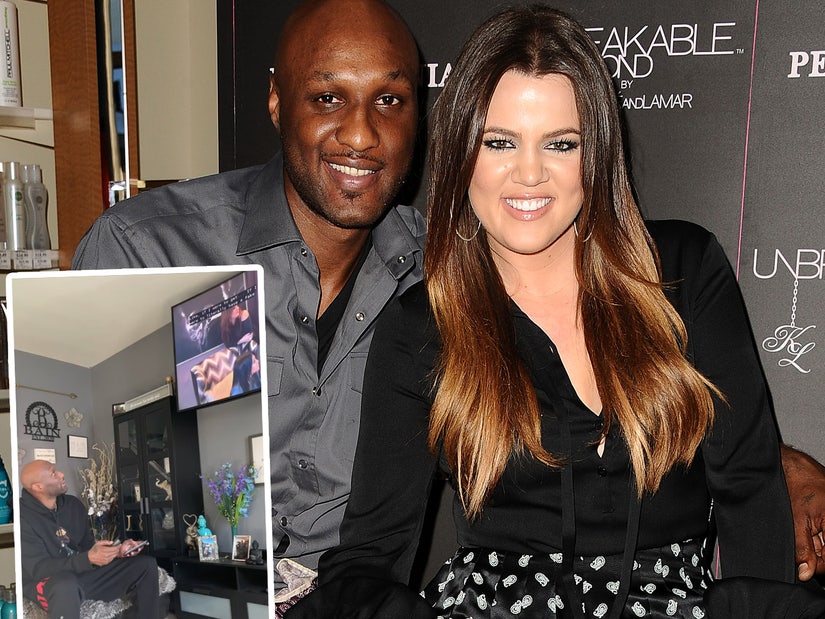 Someone was feeling nostalgic.

While some people have to whip out photo albums or home videos to relive the past, all Lamar Odom had to do on Wednesday was turn on his TV.

The athlete wound up watching a marathon of his "Keeping Up with the Kardashians" spinoff series with ex-wife Khloe Kardashian, "Khloe and Lamar," after catching it on E! this week -- and made sure to send his ex and her family a shoutout on social media while doing it.

"Damn, look at that picture. It's crazy how time flies," he said in a video shared to his Instagram page last night. "This is the Lamar Odom Khloe marathon, so I just wanted to say, give a shoutout to E! for giving me the opportunity."

"A shoutout to my ex wife, Kris Jenner, Kim, for giving me an opportunity to cross over," he added. "I'll never forget the day I got married on TV, it'll be emotional watching it."

He showed them appreciation again in the caption for his post, writing, "I want to thank @krisjenner @khloekardashian @kimkardashian @robkardashianofficial @kourtneykardash for taking me in and loving me without judgement." He added, "y'all gave me family and for that I am forever grateful 🙏🏾❤️"

He also thanked E! and added a stream of hashtags, including, #Thankful #Grateful #Blessed #Love #Growth #Sober and #AmericanRoyalty.

Khloe and Lamar tied the knot in September 2009, just one month after they met. They split four years later -- with Odom admitting to cheating on Kardashian numerous times and abused drugs -- but their divorce wouldn't be finalized until 2016, one year after Odom's overdose at a Nevada brothel. 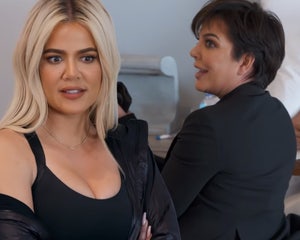