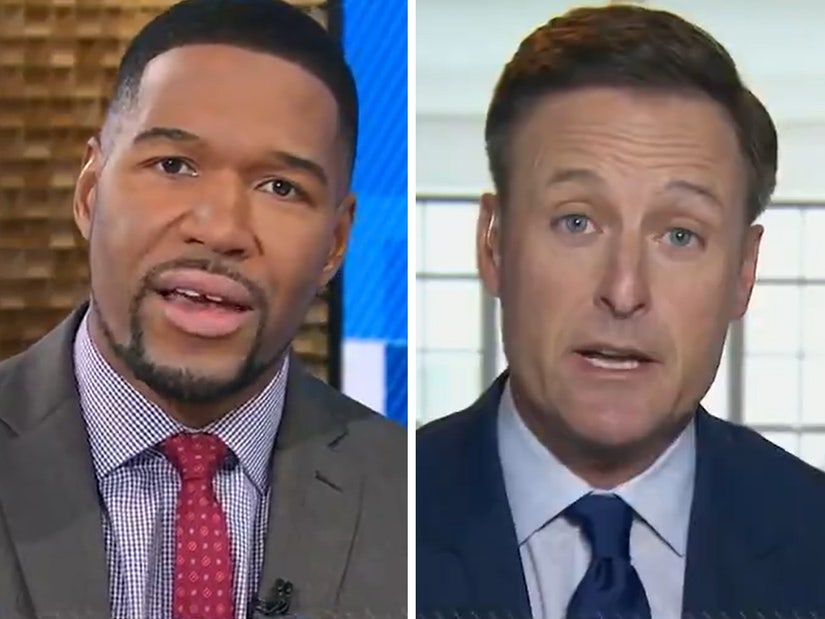 "I got nothing more than a surface response. Obviously, he's a man who clearly wants to stay on the show."

Michael Strahan was the man Chris Harrison delivered his apology to — and he isn't buying it.

On Thursday morning, the GMA host interviewed his embattled ABC colleague over the Rachael Kirkconnell controversy; the Bachelor presenter had defended her after some troubling past behavior emerged, such as attending an Antebellum party and liking a social media post with a Confederate flag.

"I think the biggest surprise for a lot of people that this season was supposed to be a turning point for the show," Strahan told him during the video interview. "We had the first Black bachelor in the franchise's history after two decades of being on the air; it was a move that had already been criticized as too little too late by quite a few people." 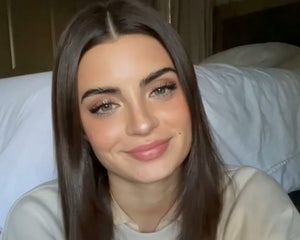 "But now it's being overshadowed by this controversy over racism; but not just by a contestant on the show but also by its own host, and you are the face of the show. So a lot of people — and I'm wondering — why would you defend Rachael Kirkconnell?" he asked.

"I am an imperfect man, I made a mistake and I own that," Harrison responded. "I believe that mistake doesn't reflect who I am or what I stand for."

Harrison also confirmed he intends his stepping away to be just temporary, and he wants his job back.

EXCLUSIVE: “It was a mistake.” #TheBachelor host Chris Harrison apologizes for defending frontrunner Rachael Kirkconnell’s past racist social media posts, telling @michaelstrahan he is an “imperfect man” who is “committed to progress.” https://t.co/OfPBBzGd9s pic.twitter.com/0EgbKV99DV

"I am committed to progress, not just for myself, also for the franchise," he said. "And this is a franchise that has been a part of my life for the better part of 20 years and I love it."

But afterwards, Strahan was not convinced.

"His apology is his apology but it felt like I got nothing more than a surface response," he told his GMA co-hosts. "Obviously, he's a man who clearly wants to stay on the show."

"Time will tell if there's any meaning behind his words."

The controversy kicked off on February 9 when during an interview, former Bachelorette Rachel Lindsay asked Harrison if Kirkconnell's attending an old-south themed party was a good look.

"It's not a good look ever because she's celebrating the Old South," Lindsay told him. "If I went to that party, what would I represent at that party?"

During Thursday's interview, Strahan turned his question back on him, and asked if there really was a difference between having such a party in 2018 or 2021.

"There is not," Harrison admitted. "Antebellum parties are not OK. Past, present, future, knowing what that represents is unacceptable."

FS1 sports broadcaster Emmanuel Acho has replaced Harrison for the finale episode; it remains to be seen when or if Harrison will return. 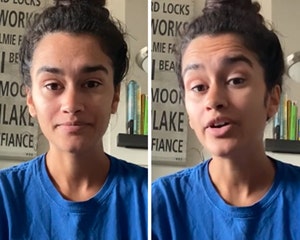