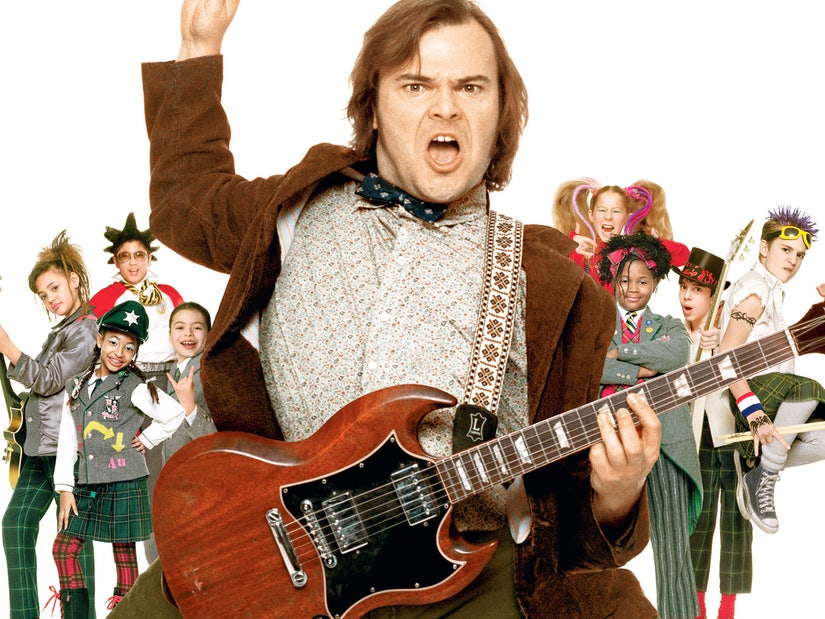 The actor said they could relate to the "Framing Britney Spears" doc.

While "School of Rock" was a big break for most of the kids in the film's cast, at least one of them struggled with the limelight following its success.

In a new interview with the New York Post, Rivkah Reyes -- who played bass guitarist Katie in the film and now uses they-them pronouns -- explained how they could relate to the "Framing Britney Spears" documentary on Hulu and how the pop star was treated by the public at large.

Telling The Post they felt their own story was "kind of parallel with Britney's," Reyes explained how they "felt unsafe existing" after the movie's success. Reyes credited obsessive fans with her unease, including some who had countdown clocks to her 18th birthday and one man who allegedly tried to photograph them at school in the sixth grade. 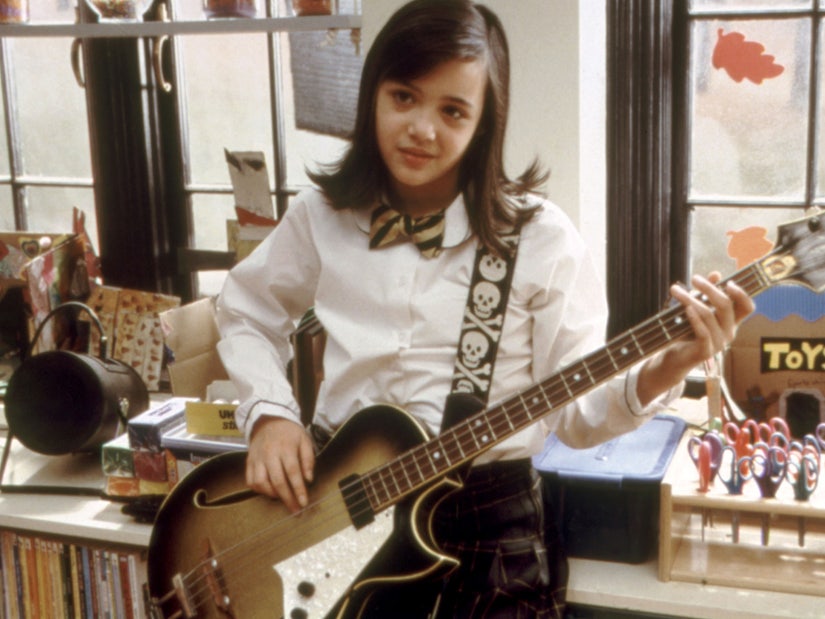 Reyes also said they were a target for bullying when the film came out, saying their classmates were either "really nice or really mean."

"There was no middle ground," the now-28-year-old recalled. "I was literally followed around the school with people chanting 'School of Rock.'"

While they were only 10 when they filmed the Jack Black movie, Reyes said they became "a raging addict" shortly after -- from the ages of 14 to 24 -- and told The Post they used food, drugs, sex, alcohol and self harm. In a Medium post from last year, Reyes talked more in depth about their experiences with eating disorders, toxic relationships and three suicide attempts.

The actor still has fond memories of making the movie itself and told The Post that the cast still has a group text chain. They also praised Black -- who Reyes called "a great guy" -- for staying in touch with them all and even offering to help one former costar who "Was falling into some legal trouble."

Rivkah recently got back into acting, does tarot card readings and is currently prepping a new podcast called "Where Are We Now."