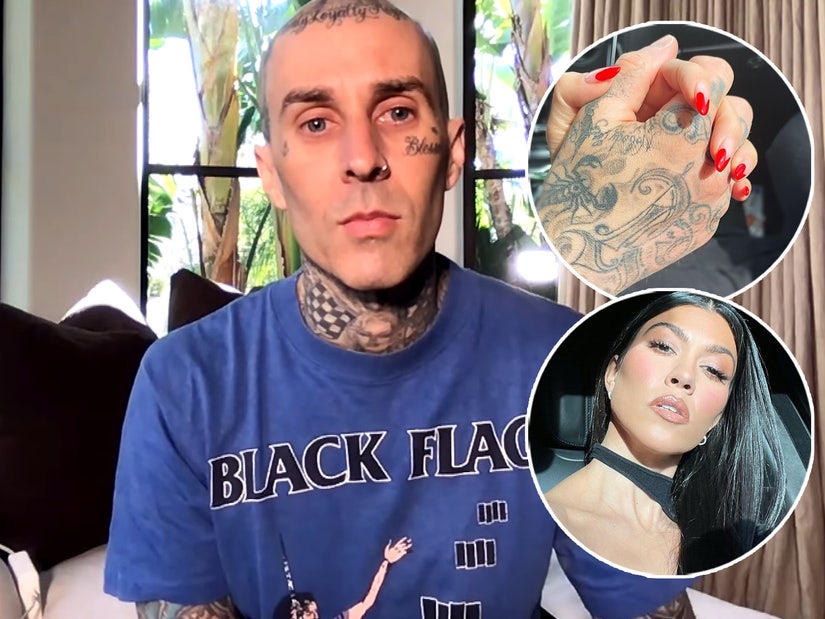 Barker also explained why he's found it's better to date someone with kids.

Drew Barrymore got Travis Barker to open up a little bit about his relationship with Kourtney Kardashian on the latest episode of her talk show, as the two discussed their respective dating lives.

During the interview segment, Barrymore said she saw the love note Koutney wrote for Travis and he shared on Instagram reading, "To lots of fun adventures, may we destroy each other completely."

"I was like, 'Oh, that’s so hot,'" exclaimed Barrymore. "I think my love note might be, 'Can we get to bed early and like watch a movie?'"

"Yeah, I would prefer the opposite, I would prefer to kind of go in a blaze of glory and ball of flames," said Travis, before Barrymore -- who has been exploring the dating scene again herself -- asked whether he thinks it's better to date someone who also has children.

"And now I am spending time with a woman who is a great mom, who is a great friend, and you don't have to worry about any of those things," he said of Kourtney. "It just comes naturally, it's like a maturity thing. And I also really like missing someone and cherishing the time I spend with them instead of every day being with them. Especially in the beginning of the relationship, I think missing someone is so important." 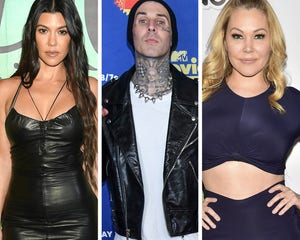 Are Shanna Moakler and Kourtney Kardashian Still Taking Swipes at Each Other on Social Media?

Barker spoke a bit more about being a dad during the ongoing pandemic, saying he prefers to focus on the positives. He celebrated being able to spend so much time with his kids, saying it's been "really, really awesome" for them as a family.

Drew also asked what it was like for him to bring his children out on the road with him and whether he had any concerns. 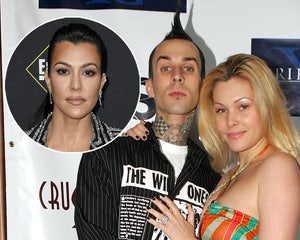