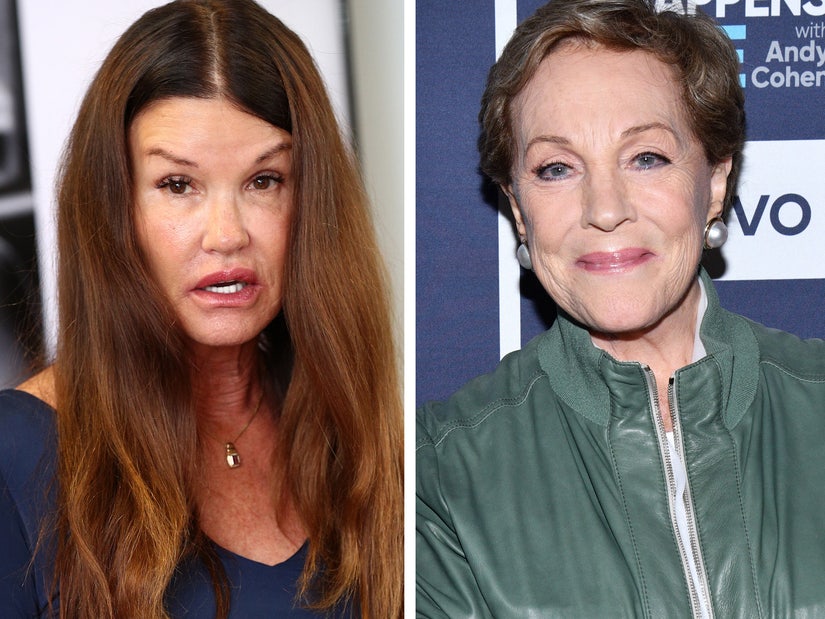 Janice Dickinson revealed she is no longer a fan of Julie Andrews.

During a no-holds-barred interview on the "Behind the Velvet Rope" podcast, the former supermodel, 66, recalled the time she waited in line for a chance to meet the legendary "Sound of Music" actress. 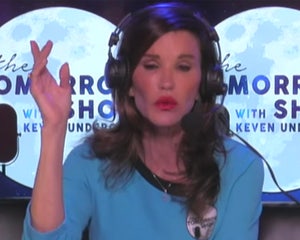 "I once met Julie Andrews at UCLA and she was in this back room and I was politely waiting my turn in line to get a selfie and at least, you know, get an autograph," Janice began. "And she -- she stopped in front of me and she says, 'I've had enough. Thank you.'"

"I was like, 'F--- you, man. How dare you!'" the "America's Next Top Model" veteran judge explained. "She's a bitch. She hurt my feelings. You can go sound and music elsewhere." 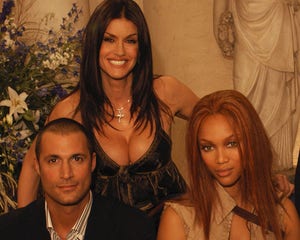 Meanwhile, Janice, a catwalk queen in the 70s and 80s, also had strong feelings about the young female stars of today, claiming they are not in the same category as the supermodels from her heyday.

"The models of the seventies and eighties do not compare to the models of today," she said on the podcast. "The Instagram models get famous and get put into Vogue, the Kylie Jenner's and the Gigi Hadid's and the Bella Hadid's." 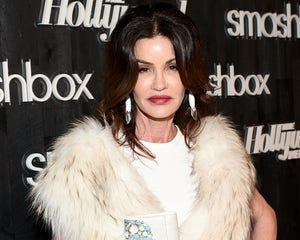 Janice Dickinson Talks Breast Cancer Diagnosis: "I am Not Gonna Let That Define Me, The Fear"

"I mean, they are very pretty women, but they're not supermodels," she continued. "You see them in advertising and Vogue uses them because they have millions and millions and millions of followers. Vogue has the subscription of what -- 800,000 and Kylie Jenner has got like twenty-five million people following her, something like that."

"Never on the level of the girls from the seventies and eighties and the nineties, we were fabulous."

Janice then explained why she believes the new generation of cover girls don't quite match up.

"I'm just thinking they're not, they're just -- they have one look, they don't really diversify their movements. They just stand there. And get paid millions of dollars."

She added, "They are not fierce walkers." 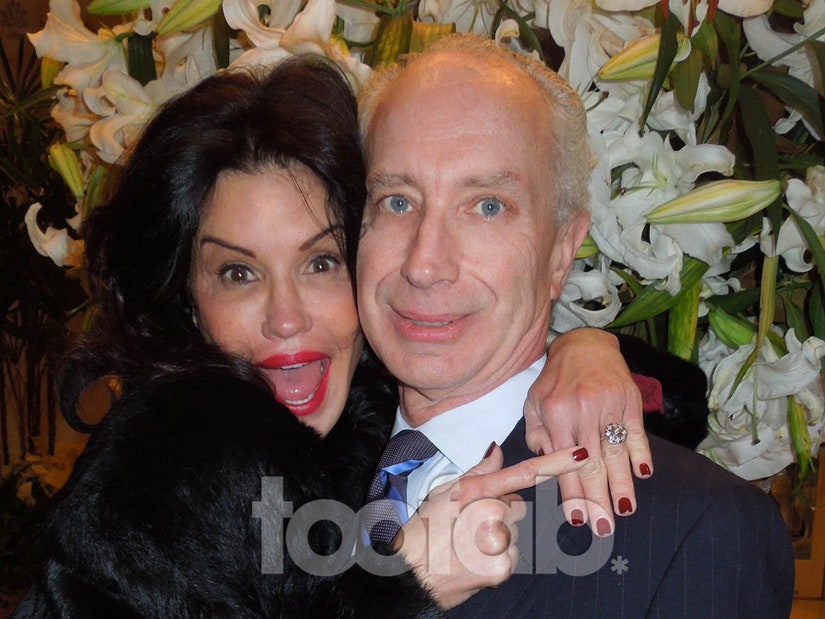