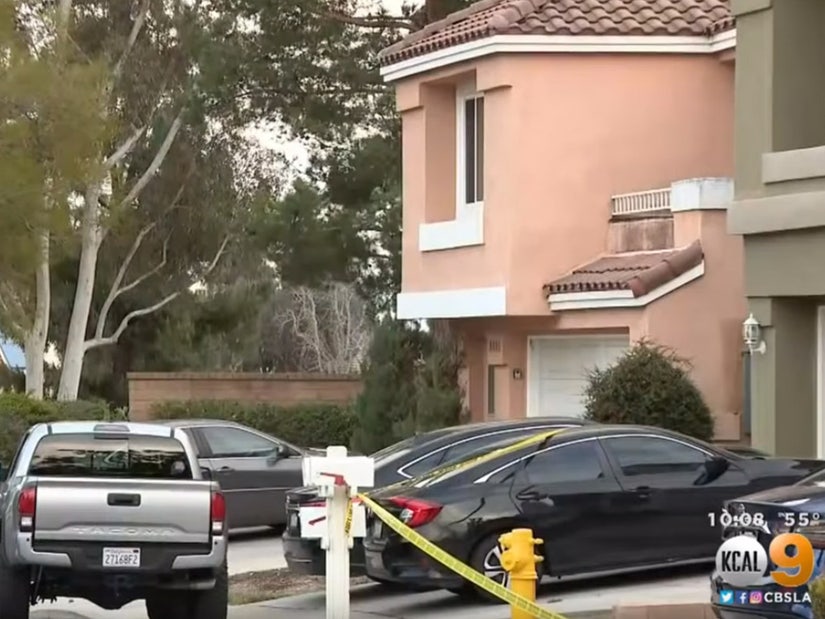 The killer is still on the loose.

A mother and her 8-year-old daughter were stabbed to death in their California home while their family slept.

Police in Rancho Cucamonga responded to a 911 call regarding "an unknown problem" around 3AM Sunday morning.

Arriving at the home in the quiet cul-de-sac in Bergano Place, they discovered the bodies of 44-year-old Jia Jia, and her daughter Ruby Meng.

A third woman, a 38-year-old friend of the victim, was also found suffering stab wounds, but still alive. She was rushed to a local hospital, where she is expected to survive her injuries.

Two other family members were asleep inside the home at the time of the attack, and were left unharmed.

Detectives said the suspect had entered the home by unknown means, made their way to the bedroom where they found the three females and attacked them with a knife, before fleeing the home through a rear sliding door.

K9 units searched the area extensively, but the suspect could not be found, and is still on the loose.

Police said the surviving family members are not suspects. A motive for the attack remains unknown.