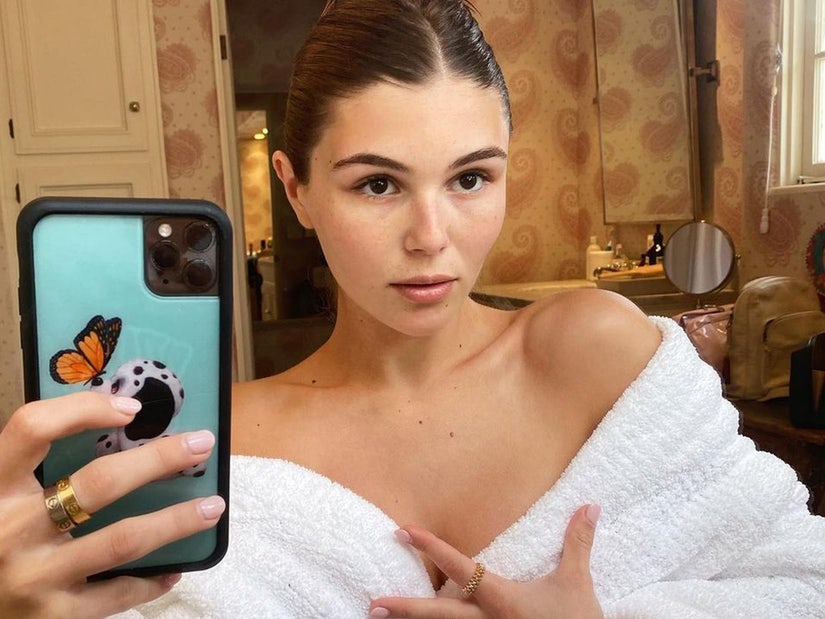 The influencer gave a sarcastic reply to an inquiring TikTok user.

Olivia Jade Giannulli was trying to keep it light when confronted about the college admissions scandal.

The 21-year-old influencer cracked a joke after a TikTok follower attempted to ask about Olivia Jade's time at USC nearly two years after she left the school amid her parents' indictments due to Operation Varsity Blues. 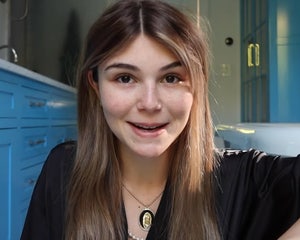 The follower, however, inquired, "How's collage," according to Yahoo.

Back in December, Olivia Jade appeared on "Red Table Talk" to speak out for the first time about her mother, Lori Loughlin, and father, Mossimo Giannulli, being found guilty of soliciting bribes to get Olivia Jade and sister Bella accepted to the University of Southern California. Lori has since been released from prison, while Mossimo remains behind bars. 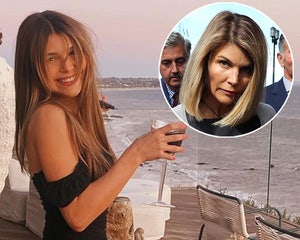 "I never went back [to the University of Southern California]," Olivia admitted on the show. "I was too embarrassed. I shouldn't have been there in the first place, clearly, so there was no point in me trying to go back."

Olive Jade has since returned to her YouTube channel after almost a year-long absence.

"This is so crazy! Welcome back to my YouTube channel," the social media star said in the January video. "I am really excited because obviously I haven't filmed in a really long time and I'm just grateful to be back on YouTube and I'm really excited for you guys to watch this video."